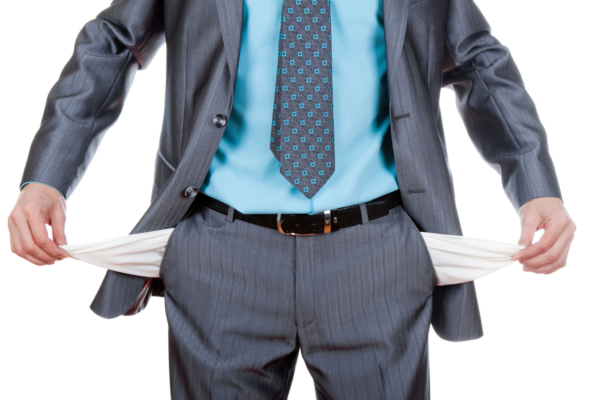 From January 1, 2020 has changed the approaches to calculating the debt burden of borrowers. The national Bank was forbidden to lend to people with income below the subsistence minimum. Increased requirements to capital adequacy of banks. This reduced their economic incentives to issue unsecured loans, especially to citizens with low incomes. This information has gone closed a financial year in Kazakhstan.

Now any borrower, after the payment of the loan should be the amount of one subsistence minimum (31 183 tenge) and half for each minor family member.

How many Kazakhstani people with low white wages will be able to borrow from banks? And what will the new rules? Managing partner service Antidolg.kz the President of the Association for research and development of education Botagoz Zhumanova expressed his point of view.

Business responsible for your success

Since we have a country with a large amount of shadow income, take loans and those people who have a low white income. Now it will be impossible. People cut off from consumer lending. But you still need money.

— I think any kind of restrictions prohibitive nature unconstitutional. Because it’s not about the country, where the open financial market and private companies have this kind of business. Of course, they must take care of them. Any business should be done correctly, that is, to assess the risks. If a businessman is engaged in lending, for it is the number one risk — credit, that is, the insolvency of the client.

Gave money to anybody, did not appreciate the risks. Not returned — bankruptcy. And nothing else

It is the responsibility of the businessman as the lender for a professional approach to work. He has a license, work financiers are professionals with higher education, they demand. Besides, the financiers have all the tools to check a prospective borrower’s solvency and credit discipline.

You never know what the borrower tells you about their income, it is always possible to check and to refuse,

if he really has no income.

I am against to act only by means of constraints. A living wage is the poverty line. So, the law said that poor people closed the entrance to banks and other financial organizations. And this is discrimination. By the same logic, you can prevent the poor to buy tickets and travel vouchers, they still can’t fly on vacation.

— By the same logic, you can prevent the rich to get free health care. They’re rich, let them pay.

— Don’t like restrictive things. Because behind lending remained at least a million people. Law andx officially deprived of the right to credit only because they are poor. How does it sound? It sounds like.

Banks could refuse such borrowers without the latest restrictive measures. Because the Bank’s right to give or not to give money to the consumer

There is no law to lend all perfectly. Now the state has deprived the poor right to come to private creditors and asking to give them money.

Loans from each other and in pawn shops

— Because these people will still need money, where do they find them? The city already drive private cars and offer money delivered, no questions asked.

— Of course, who needs the money, they somewhere take. This means that bloom is an alternative lending market. The first pawn shops. Paving in Lombard, the father of the family with a small salary, if he, for example, the child got sick? Stolen earrings, for example. Where it will take them? The answer is obvious. And pawnshops now accept and appliances…

The second option is to take the usury. People will start to take each other

In any case, the leople will find a way. In General, adopted a wrong measure against debt. We are not the first country to be confronted with low credit discipline, but in other States don’t go the way of prohibition.

There are on the path of financial literacy. So that people understand what the risks are, addressing in Bank, and then made the decision. The bans do not lead to the development

I believe that the restrictive measures adopted by the government aimed at dealing with the microcredit organizations. They did not check the income of borrowers and exhibited a lot of interest.

Or maybe pull the plug to all the people whom in the past year the government has saved from debt by the credit Amnesty?

Exactly. This is the same when the foolish child climbed the tree, and the state was saved. And so he climbed again, it does not carry out an educational conversation, but just cut down a tree.

Or bind the baby’s legs…

Or so. It leads to a dead end. Lose the customer — he was uneducated, and stayed. And now he has taken up more oxygen, and the ability to protect themselves on a financial cushion.