Assets of the national Bank in freely convertible currency continued to decline this year. In January they decreased by $415 million (4.1 percent). As a result, total volume of 1 February amounted to $9 billion, 667 million Is less than 14 years ago — in March 2006, the amount of foreign currency assets was us $9 billion 902 million

Assets of the National Bank of Kazakhstan in foreign currency, million USD 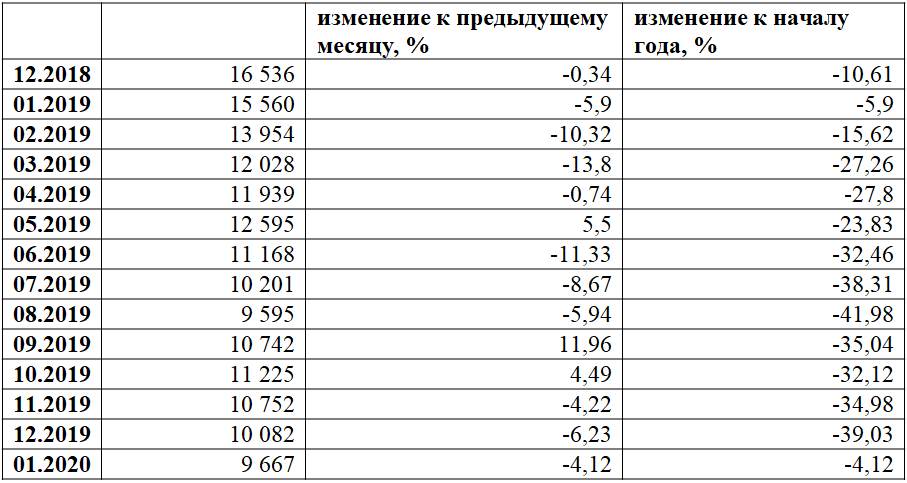 Loss on the currency, the national Bank compensates by increasing assets in gold, the increase in which amounted to $768 million (4.1 percent). Thus, the value of gold reserves at 1 February was about $19 billion 643 million This positive trend allows the national Bank to sell gold in favor of the National Fund in January, sales totaled 2 tons for $100 million.

In the end, gross international reserves of the national Bank during the first month of the year rose to $29 billion 310 million (1.2%). As can be seen from the above data, it is much lower than it was a year ago at the end of January. Then at the end of January the Bank had $30 billion 580 million 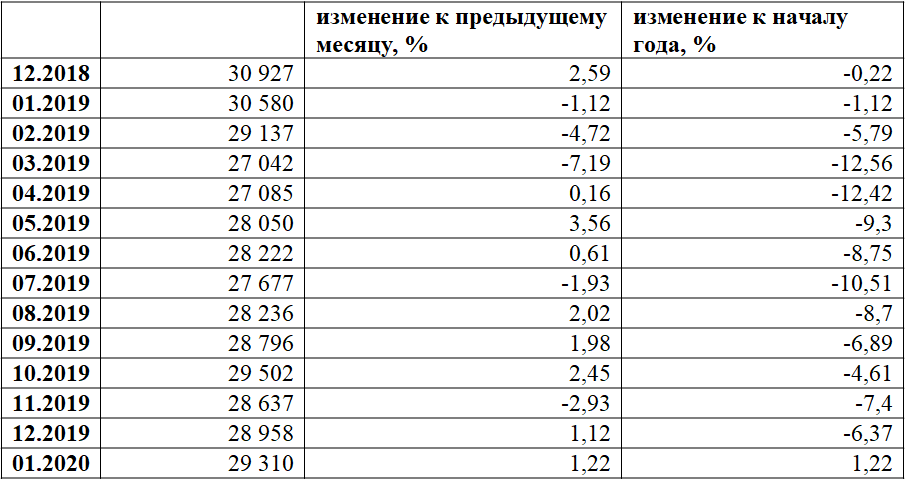 How do they have?

The strategy of the national Bank does not look effective against the backdrop of the Bank of Russia. Despite Western sanctions, the Central Bank manages to increase foreign exchange and gold reserves. In January the reserves of the Russian Federation in foreign currency grew by 0.6% and in gold — only 4.9%. The total volume of Russia’s international reserves rose to $562 billion 306 million (1.4%).

If you compare the growth with the demographic trends, it turns out that the gold reserves on average per person in Russia are growing faster. At the moment it is equal to $3 833. Whereas in our country average per person, growth of international reserves of the national Bank amounted to $1 576. 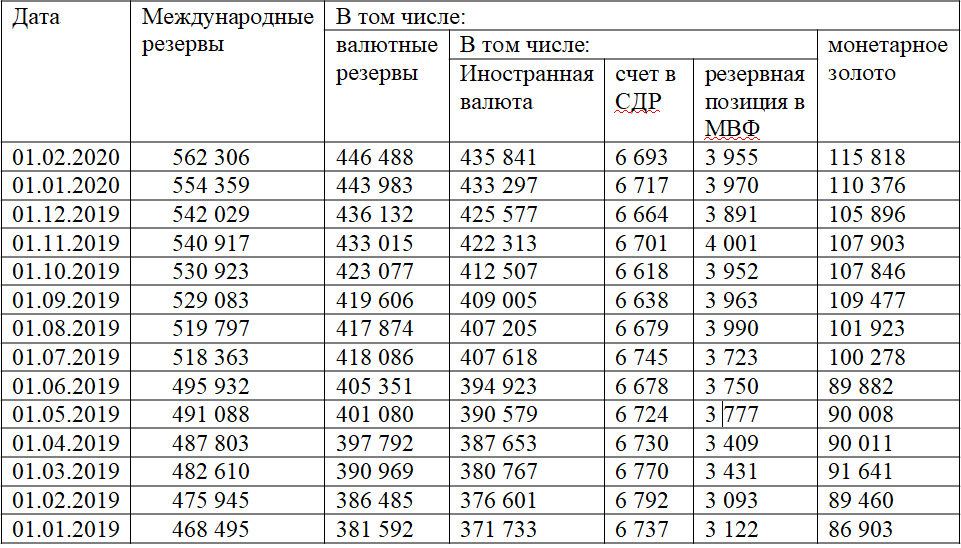