The Ministry of national economy has not coped with the task of curbing the growth of prices for socially important food products. 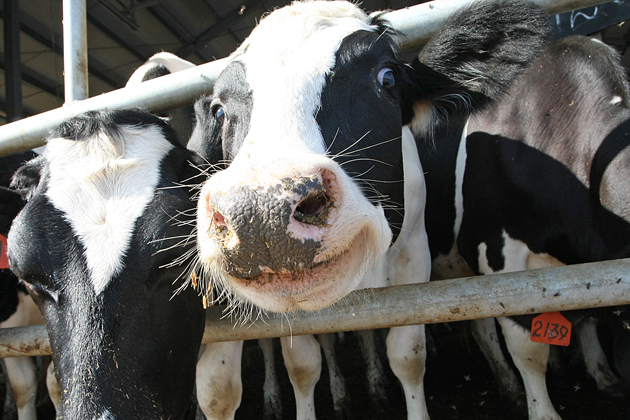 The society for the protection of consumer rights “Sapa” has published its September analysis of the prices of 9 kinds of socially important goods.

“Just say, in Almaty to hold meat prices this month failed. Not helped limit trading of allowances or the provision of working capital,” write the experts of the companies. — “At the Almaty markets, the price of beef rose on average by 200 tenge per kilogram, in small shops – 400, in large supermarkets – 300 tenge. In some retail outlets, the price of beef has increased by almost 1 500 tenge. That is to say of the Ministry? What further measures to curb prices will be offered by the office?”.

— The state generally checks the shopping network’s errand to prevent a rise in prices? — we asked the representative of the “Sapa” in Almaty rimmy Kahawai. 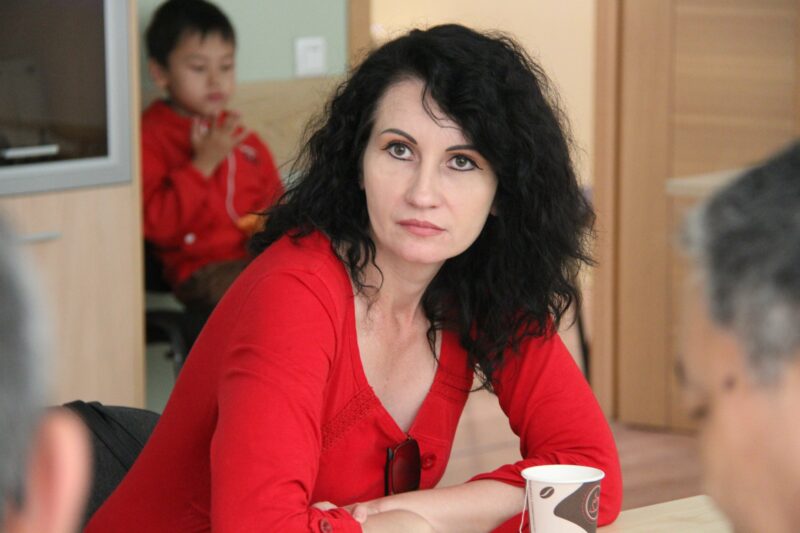 — Mne supposed to control prices. Recently they announced that their containment they have a number of tools.

In exchange for the benefits offered cheap working capital. Well, the restriction of trade margins

It was made last month, but earned mechanisms, is unclear.

They announced 9 core products, which will maintain control. The situation with him I brought in my table. And added coal, because in the autumn with him constantly having problems. In the past year, the authorities also promised that this fuel will keep prices reasonable.

Plus to eliminate annually artificially emerging shortage of coal.

— Yes, we always watch the prices for coal, I usually do it on the OLX site, there are plenty of offers. How to change the value of the fixed 9-products, you can already see. I found a price difference of August and September. The result is disappointing. Especially for meat.

The scatter is large. Directly on the markets, depending on the quality of the meat, 100-200 tenge. If the bones or ribs that grow less. But for pure pulp have risen significantly.

We do not have contacts with the leaders of “ASYL Et”, but the sellers are referring to the fact that the meat has risen everywhere. Why, they specifically can not answer. The sellers in the markets, according to them, the reason lies in the huge flow of domestic beef to China, as it is more profitable to carry the meat at the best price. Within the country there was an artificial shortage. As happens in reality, I don’t know.

— We have in fact in each region there is a stabilization Fund for food interventions, unless they can’t affect prices?

— We’ve been saying that they need to pay attention to. They do not work correctly. Stabilization funds could socially important products, including the discussed nine items, to throw on the market every day, but only in the period of hype before the holidays or to a season of blanks, about 3-4 times a year. And the stabilization Fund would not be expensive.

Who gave a good price?

The true reason for the sharp rise in beef prices we called the agricultural consultant Kirill Pavlov. — Why the more expensive meat if the Ministry is taking measures to curb prices?

— Struggling with the wrong reasons. We have a long price of meat is artificially constrained, and farmers received less money. Now open the border for export. In particular, in Uzbekistan. I see what there take volumes. The Uzbeks in Kazakhstan beef is a good price.

Why did the farmer look for a buyer in Kazakhstan, if good money can wholesale to take to export?

Got some money, now exporters buy from the manufacturer meat more expensive. The majority of manufacturers — small and medium-sized farmers with farms of from 100 to 1000 head of cattle. They are grown steers, which are then hand over to the feedlot. They, too, began to look towards exporting, as it began to make more money.

There are also export to China. At what price, I don’t know. But I know that they are following the Uzbek.

— Iran is also a major importer of Kazakhstani meat?

— There goes the lamb. She is very interested in. This year Iran bought the entire Russian export lamb, and next focused on Kazakhstan. So the price will grow significantly.

And that should do the Ministry, if he does not do what you need?

— It is necessary to introduce quotas for meat exports to restrict exports. There are no restrictions. Need to restrict not only the sale of meat, but also sale of live export cattle. Because we are, on the one hand, I want to increase the number, and on the other export cattle. Where is the logic? Exports — of course, this is good. It is a good stimulus to the economy, tax increases and farmers ‘ incomes. But exports should not be to the detriment of the internal market.