The volume of transfers between Russia and Kazakhstan decreased by 13%. This is more than compensated for at the expense of other countries, the speed with which beat all records. 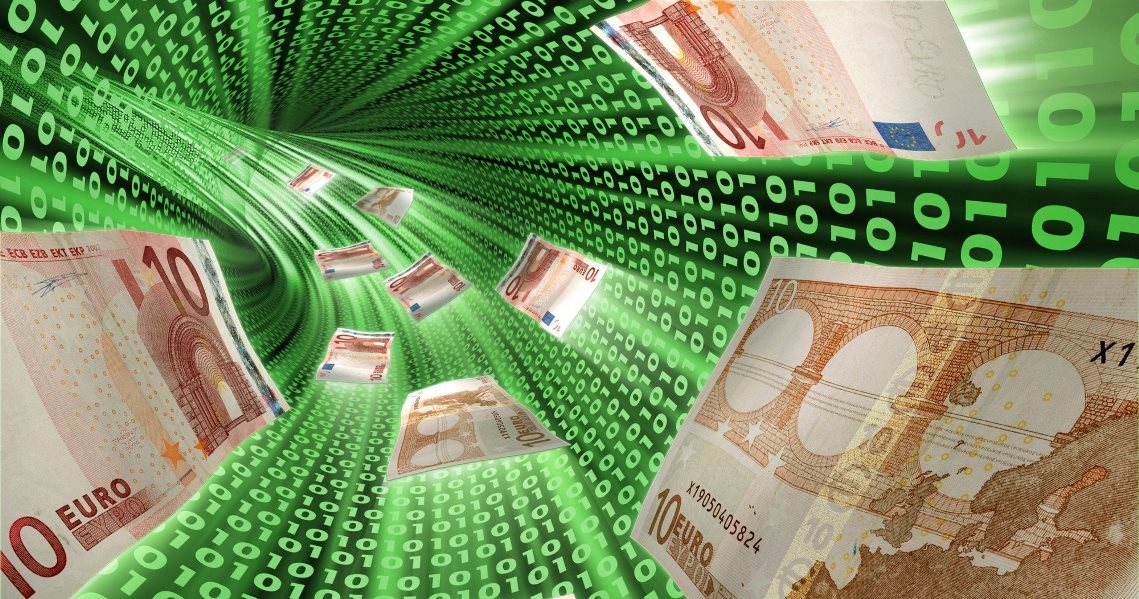 According to the national Bank in August 2019 from Russia to Kazakhstan through the international money transfer system (SDS) was translated a little over 9.1 billion tenge. Compared to July, flow decreased by 21%, while compared to August 2018 – almost half. Moreover, from February 2018 the income of Russia is now at a minimum. A significant decline occurred in may, since then they have not recovered.

This was preceded by the decision of the Russian Central Bank on limiting the amount of transfers in some countries.

In the direction of Kazakhstan introduced a limit of 150 thousand rubles a month. Cause – the fight against shadow turnover

According to the Russian regulator, was discovered a scheme with questionable money transfers abroad without opening a Bank account. These were made of large retail outlets or from nearby places. Carried out their the same people several times a day with short intervals.

“Such operations are performed by foreigners who trade in the Russian markets. Through translations they send the cash for payment of goods without creating legal entities and not registering as individual entrepreneurs”.

Who, if not Russia?

Russia remains the most popular destination for sending and receiving transfers, although not the only one. Therefore, despite the decline in turnover with the Russian Federation, the total volumes grow. So, in August abroad from Kazakhstan was sent 62,8 billion tenge (+8.8% per year). For 8 months the volume increased by 7.2% to 407,6 billion.

A significant part of the transfers accrue to Central Asia. First of all, Uzbekistan and Kyrgyzstan. From Kazakhstan for 8 months of sent and 140.3 billion tenge. In August set a record for monthly volume of remittances to Kyrgyzstan – 8.6 billion (more was not since at least the beginning of 2017). For Uzbekistan, a similar record was set in August — 17.3 billion tenge.

Among foreign countries the main beneficiary remains Turkey. In August there took more than 8 billion tenge, which is by 28% more than the year before. After 8 months of transfers has increased by one third, exceeding 55 billion tenge.

Transfers from Korea increased by 30%

The amount obtained through PSD funds by the end of 8 months increased by 5.2%, came close to 232 billion tenge. Thus, the decline in revenues from Russia were more than offset by growth in transfers from other countries. Primarily from Korea (+30.7%) and Uzbekistan (+46,4%). In August, remittances from Korea amounted to 6.2 billion tenge, which became the new record – so much money has never been translated.

But the growth of the resulting translation is not as fast. In July and August, the volume shipped abroad more than 2 times exceeded the volume received. Moreover, the volume of shipments were a record – of 63.7 and 62.8 billion tenge, respectively. Despite the fact that the turnover with Russia – the main partner falls PSD in Kazakhstan continue to increase in popularity, and the role of the Republic as a donor is to increase.