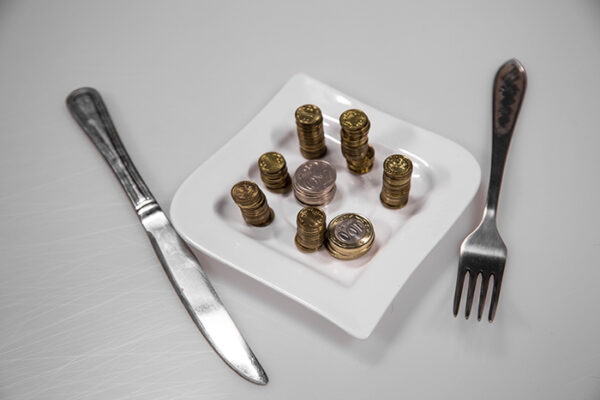 the January expenses of the Fund significantly exceeded income in it

The main adverse impact of a sharp decline in the income of the Fund of direct taxes from oil sector organisations – in 2,1 times, or by 58.3 billion tenge.

Among other sources of replenishment of oil “potbelly” in January, we can only note the 5 billion tenge, received for the account of receipts and income not prohibited by law.

Interestingly, the article, including administrative fines, penalties, sanctions, penalties imposed on the organizations of oil sector, is minus 2.3 billion tenge. That is

In the January expenses are 575 billion tenge listed in the national budget as guaranteed transfer.

Data for the national Fund on February 1,

Note: *taking into account investment income for 9 months of 2019, according to the approved report of the National Bank of Kazakhstan for the 3rd quarter of 2019 for trust management of the national Fund

The Calculations Of The National Bank

Statistics National Fund assets in dollar terms, leading the national Bank. From the January data show a decline from the beginning of the year by 1%, or $635 million, But in annual terms, i.e. in comparison with last year’s data of February 1, developed increase of 2.8%, or $1 billion 648 million

Assets of the National Fund of Kazakhstan, at the end of the period

Source: the national Bank of Kazakhstan