On that decided not to stop. And now, if proposed by the Ministry of Finance the amendments will be included in the legislation, the pension Fund also will be withdrawn, the savings of the Russians, the legality of which it is impossible to prove.

We decided to find out, and not born such ideas in the depths of the Kazakhstan government. The Chairman of the Board of the Kazakhstan Association of tax consultants Saken Karin said, in our country fight against shadow incomes.

The penalty for concealment of income

— Probably after the introduction of the universal Declaration something like the innovations of Russia awaits us?

The concept of the universal Declaration assumes that all will begin to take the Declaration to reflect incomes. And of course, not reflected will be monitored by the fiscal authorities. Those taxpayers who have hidden income will be held accountable. This requirement exists today for those categories that already pass the Declaration. Regarding the confiscation of the income in favor of the state or the pension Fund for the first time hear.

— Let’s say a person has concealed income. Wherever he goes in case of detection? It is possible because, if the Russians will accept such amendments, our officials will follow their example?

— Legally, I will explain that

in the state budget to treat money obtained by illegal ways. That is illegal

For example, income derived from activities prohibited by law. But if this activity was legal, and received income people do not pay taxes or hid income from the state with the money of taxes and charged a fine. 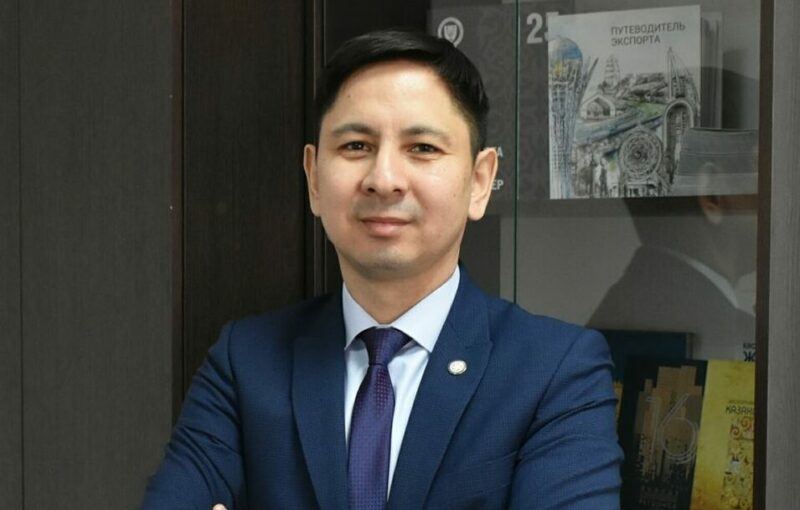 — If a person is not a suspect in any crime, nothing happens. There are no legal grounds to withdraw the money.

We have property seized only by court order. And what reason he had to withdraw money, the origin of which is not established?

After all, someone has to challenge that they are not human. If you challenge the state, you first need to prove that the person took them from the state. Otherwise, triggered the presumption of innocence.

However, in the current legislation there is one curious moment. If the individual cannot explain their expenses, his income should be increased and taxed. But this rule is not working.

— That is, the additional taxes in the amount of expenses that it is impossible to confirm the official income?

— In General, how do you feel about the idea of Russia to withdraw a dubious savings? These measures are logical?

— Nothing can be excluded. But I’ve heard of this approach, it is applied mainly to civil servants and heads of national companies. When the officer or top Manager of quasiresonance can not confirm the legality of the source of income, they are removed.

That is, these measures have a certain target group that is potentially close to committing some acts of corruption

Of course, on the technique of such amendments still need to work that the rules worked to the detriment and benefit.

— A year ago, the government has tried a radical way to shed light on the informal incomes of our citizens, taxed the card translations. From this idea was abandoned as it was a direct violation of the rules on banking secrecy. Or is it not refused?

— The tax on Bank transfers — yeah, I had this idea to track real income. But this is completely unreasonable. First, it is a violation of the Constitution, law on secrecy of deposits. Second, a direct violation of the Bank secrecy adopted in the law on banks and banking activities.

To interest the people to reflect their real income, nUzhno use other mechanisms

For example, to apply the system of deductions after implementation of the universal Declaration. There are many other ways to control the income that citizens are trying to say. In General

The Ministry has become for us a closed organization. I do not know what they do there, what was discussed, what did

and so on. So about any planned innovations unknown to us.