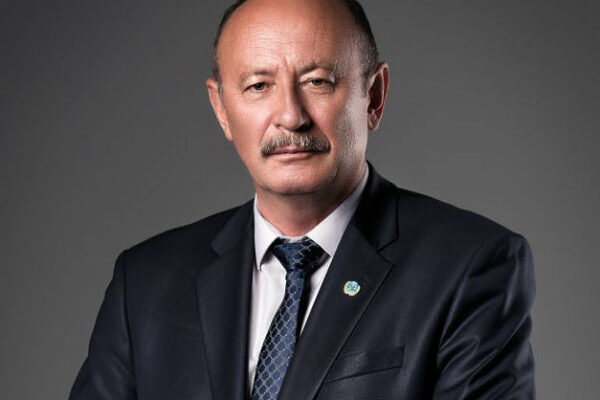 Information portal LS reported that the labour Inspectorate South of the capital on 22 may 2020 found 92 violations of labor laws. We are talking about salary arrears, which 35 enterprises before workers extinguished. Even though they did not. The penalties are:

At the moment, according to information from the authorities, bankrupt enterprises owed workers 144 438 million tenge.

There is money and problems

After state of emergency at the closing session of the state Commission the President Kassym-Jomart Tokayev has presented a strategy for the improvement of the economy of the country. However, punitive measures of the state in the address of the bankrupt business are contrary to the plans Tokayev. Social in the state where fallen on his knees finishing off the penalties? What measures will help the economy recover faster, the MediaPortal 365info told the Secretary General of the Kazakhstan Confederation of labour Murat Mashkenov.

Murat Rakhmatullovich, it is normal that the authorities defending alone, to restrain others? So we get a bunch of businesses closed down and unemployment?

— The question is quite natural. With such a problem faced even active transport and utilities Almaty and other regions.

Indeed, under article 112 of the Labor code employee entitled to the minimum wage, if the simple enterprise did not happen through his fault. But to live the whole family a month at 42 500 with current prices and cost of living is out of science fiction.

Therefore, the utilities and transport we recommend to sit at the negotiating table. If the utilities in a pandemic has suffered less than others, transport to the quarantine drastically reduced the outputs to the line. Yield their multiples have decreased.

But thanks to the Union workers and employers have agreed to amend the collective agreement the new agreement. It provides for increased wages in the period of forced absence

But again, this applies to businesses that fully its activities did not stop. And which have the mechanism of influence on the policies of the employer through the collective agreement, are binding.

Thus in the field of housing, utilities and transportation the issue of payment has been solved.

A moratorium on fines

— What about the rest?

— The Confederation has prepared proposals on amendments and additions to the Labour code. Namely, in the 112th article. Because the pay, conditions and labour standards in conditions of emergencies not painted. In Kazakhstan pandemic.

I as a member of the Republican tripartite Commission, will make our proposals to the government and the Ministry of labour. A decision has to be faster, not six months, as usual the MPs belong to labour legislation.

If Kazakhstan declared itself as a socially oriented state, it would be necessary for example, in neighboring countries to take measures to help enterprises bankrupt. Of course, the problem and some business executives. Whether because of their mentality, or because of fear of the power they prefer about the problems to be silent. And for good reason. In fact, who knocks at the door, and that they will not open.

— Of course not. Nand quarantine period, and podkarantinnogo period, while small and medium businesses do not recover, the fines should be a moratorium. Guilt business in a pandemic there. Actions in the conditions of state of emergency and quarantine the labor laws are not spelled out. Consequently, fines are illegal.

I guess when Kazakhstan will return to his former life, all you need to disassemble and to perform. Otherwise it turns out that the state paying people 500 42 social assistance, had a disservice. Hnot to pay penalties, employers will be to get rid of them. This is not social policy.