Transit potential of the Republic allows it to do. Was only the super market to create. 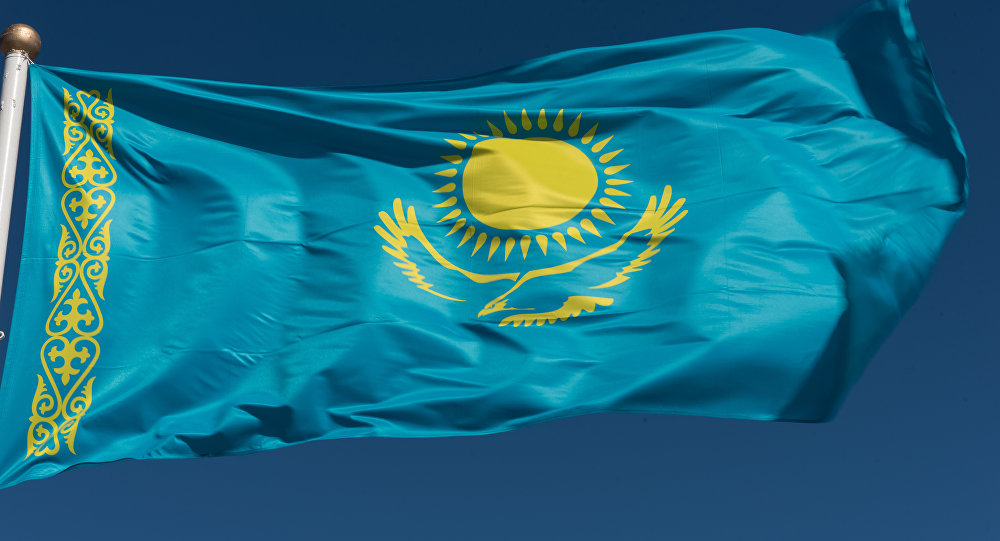 A common economic and humanitarian space from Lisbon to Vladivostok is not a utopia but a very real possibility, political scientist and historian Bulat Sultanov. General Rincon EU+EEU is 700 million people. However, even in Europe, there are ideas, such as “extend bridge of cooperation in China”. Kazakhstan due to its favorable geographical position and transit potential may take in this super market one of the leading places.

About it Sultanov said at the international scientific conference in Almaty, held under the auspices of the newly discovered Rosa Luxemburg Foundation and on the prospects for development in Central Asia.

The world is tired of conflicts

The first thing Sultanov stressed that in Eurasia “gradually shifted the vector of world politics and trade.” So, we need not only to establish mutually beneficial cooperation, but also to reduce the potential for conflict.

— The President of Kazakhstan, Nazarbayev, speaking at the Second Forum of international cooperation “One belt and one road” stated: “the World is clearly tired of conflict geopolitical concepts and more inclined to geo-Economics, and joint development”, — said Sultanov.

The Chinese initiative as opposed to the us sanctions

The expert recalled how back in 2016 in Washington, Nazarbayev proposed to create a common Eurasian economic space. And in 2019, at a conference in the capital, he developed the idea, proposing to combine the capabilities of the EEU, the Economic belt of the silk road of the European Union in the “Group of cooperation of the SCO and the EU.” The role of the Foundation of the group was given a bunch of EEU is “One belt and one road”.

first of all, the transformation of Kazakhstan into the Eurasian transport and logistics hub

— Condition for the implementation of the “Nurly Zhol” for Kazakhstan, which has no direct outlet to the Baltic sea and the Atlantic ocean, the Persian Gulf and the Indian ocean, and Pacific ocean, are the friendships and partnerships with neighbouring States — China, Russia and Iran, — said Sultanov.

Part of it businessmen and experts. For example, in Berlin the working group “common economic space from Lisbon to Vladivostok”. It was headed by well-known German entrepreneur Ulf Schneider, and is one of the leading German expert Alexander Rahr.

Eurasia are big problems, and it is time to unite — sultans

give the opportunity to create a common market of the EU and the Eurasian economic Union with a population of 700 million people,

The movement and its ideas are gaining more support in Germany. Some businesses have gone further and suggested that “to extend the bridge of cooperation in China”. Then the formula would be “EU + EEU + Economic zone of the silk road.”

The expert is aware that today this idea is unrealistic, primarily due to the deterioration of international relations. But in the future the creation of such is feasible.

It opens new opportunities and prospects for cooperation in Eurasia — said Sultanov.

No need to step on a rake

The expert touched on more immediate tasks and projects. In particular, the implementation of Economic belt silk road. Here, in his view, there should be some “mistakes”.

Protest “the inhabitants of the coffee shops” does not change anything, but the pressure pumps – Ashimbayev

First, to account for omissions in the sphere of information and work with the population, whose broad and active support should be sought. What has led to such omissions, Sultanov expressed later.

Need to acquaint citizens with the ongoing activities.

Secondly, the Kazakh-Chinese projects require greater openness and transparency. To make people understand which will benefit from the projects in the framework of the SREB. For example, new jobs, social and sponsorship, the amount of taxes to local and Republican budgets.

— At the same time put an end to the rumors about the alleged corruption of officials in Kazakhstan ongoing projects, — said Sultanov.

Thirdly, before the beginning of the project desired comprehensive examination.

Implementation of their need to instruct independent experts, representatives of NGOs

Fourth, in the case of dissatisfaction in the society quickly carry out open discussions. To them to attract government officials, deputies and NGO representatives.

That is, to translate the potential of protest in an orderly and pragmatic frame

Otherwise we will again and again “step on the rake” of kitarou and anti-Chinese sentiment, which can be triggered by destructive forces in their purpose amid the growing anger and discontent of the population due to the difficult socio-economic and socio-political situation in the country, — said Sultanov.

From optimism to alarmism

Regarding kitarou in Kazakhstan and Central Asia in General Sultanov spoke more. He believes that it is related to:

An example of the first – publication of the economist Almas Chukin “the Future of Kazakhstan with China.” And the second — Abdufattoh of Mannapov article “it’s Dangerous to go into the dragon’s mouth”. The basic idea of the two publications is clear already on the title.

Chinese migration to Kazakhstan: devil is not so terrible as he is painted — expert

— Noteworthy point of view well-known political scientist Daniyar Ashimbayev. According to him, inciting anti-Chinese sentiments in Kazakhstan, in addition to the traditional economic component, is also external, — said Sultanov.

Ashimbayev also States that “to the incitement actively involved in the Pro-American media.”

Sultanov believes that this project is used in inter-elite struggle in the countries of the region.

— So, on the eve of the official visit of K. Tokayev to China in four Kazakhstan cities held a few protest actions under slogans of economic and political nature.

But after the visit of the protests as suddenly appeared, suddenly disappeared,