New measures announced by the people’s Bank of China, aimed at controlling the spread of coronavirus, named Covid-19. As of 18 February, the virus has infected more than 73 thousand and killed 1 874 people worldwide.

World health organization made a statementthat the virus survives on surfaces of objects, at least a few hours. Therefore, in the particularly affected regions of China began to regularly disinfect the door handles, Elevator buttons and other surfaces, which usually touch people.

Moreover, the people’s Bank of China has taken unprecedented measures. At the end of last week

the regulator announced money that can several times a day to change the host, one particularly dangerous sources of possible contamination

According to an official press release of the government, all the Chinese banks now have to literally launder their money. That is, to disinfect them by UV light and using high temperatures, and then to quarantine. Only after two weeks storage in special premises, the banknotes can be returned into circulation. 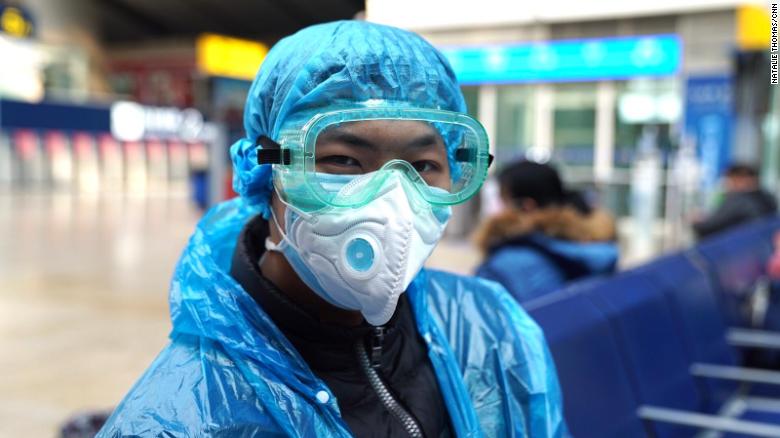 The Chinese are trying to protect themselves using all available means

However, the money coming from areas and objects with a high degree of risk — for example, hospitals and markets — after the treatment will go to the Central Bank. As stated in the press release:

“…for taking particular actions, up to destruction”.

To complement the offer of cash, the Bank intends to issue a sufficient number of new uninfected banknotes. So, the Central Bank has already allocated 4 billion yuan (about 573,5 million dollars) in the form of new notes the city of Wuhan, where the outbreak started, according to a press release from the government.

Other measures include suspension of physical money transfers between severely affected provinces. This should limit the possibility of virus transmission during transit of cash.

It is unclear how these measures are adequate. First, the survival of the virus outside the human body for several hours until just a guess. Secondly, in Chinese cities most of the population did not use cash, preferring mobile payments before the outbreak of coronavirus.

But fears of the Chinese government are groundless. In 2017, new York scientists made a spectral analysis of several thousand small cuts.

This study showed that each preserves a part of the environment that can be passed to the next owner. The list on the bills includes

DNA of people and animals, traces of drugs, various bacteria and viruses

The suspension of business has a negative impact on the Chinese economy. Expert estimates suggest that the outbreak of the coronavirus that could cost him 45 to 65 billion dollars in lost growth. Economists also suggest that if the isolation of people in China will continue, will bankrupt many businesses. This will entail massive layoffs, unemployment and foreclosure homes.

This week, the government of China reported that of the companies resume operation. Workers from the countryside allowed to return to the city where they went before the holidays and isolation of cities. Even more companies, where possible, decided to allow people to work online. 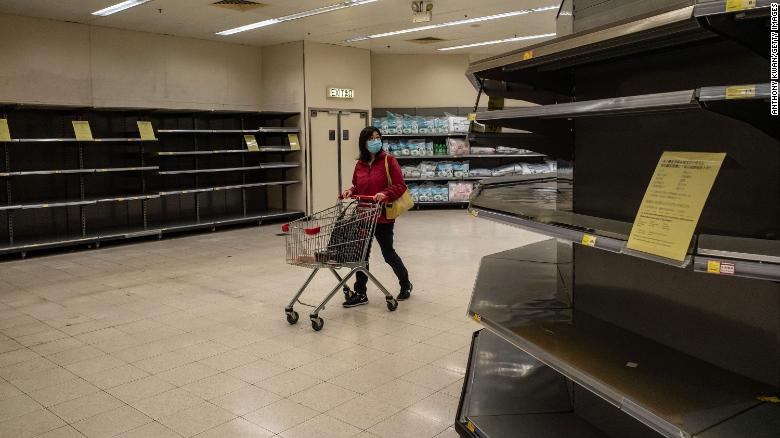 The China’s Ministry of Commerce called on the government to require grocery stores to resume work, citing the economic damage caused

However, this is almost not related to small business, especially in areas not directly related to production. At the same time, according to government statistics published in September last year,

about 30 million small and medium enterprises provide over 60% of the country’s GDP, employs over 80% of workers in China. The taxes that they pay, account for more than half the state revenue

Crisis in China have affected a sharp decline in international trade, the global car industry and freight traffic. Moreover, the effect of coronavirus has become manifest in a variety of fields. So, the world jewelry brands already count losses, since about 30% of the sales of luxury goods accounted for China.

The national hockey League (NHL) said that begins an acute shortage of quality sticks, as 75% of total hockey inventory accounts for supplies from China.

However, there is a silver lining, say some experts. One of the positive consequences of the coronavirus may be the reduction of the world economy from Chinese manufacturers. This will lead to the development of industries outside the borders of China. And as a result will change the structure of the world economy.