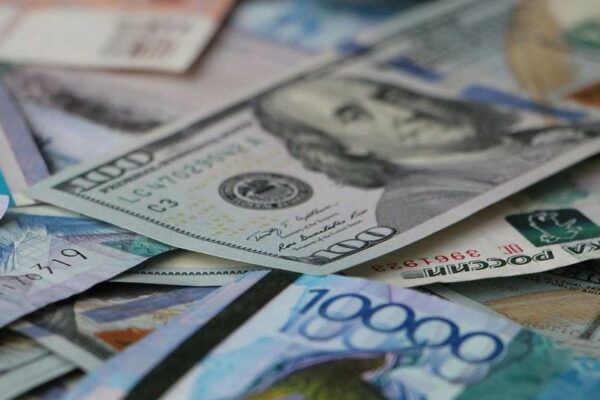 Economists Aidarkhan Kusainov and Almas Chukin was agree that such an increase will not happen.

– Why do you think that the dollar will not rise to the level of 400 tenge?

– First, in principle, to wait until where. And secondly, it severely regulated, said Aidarkhan Kusainov. — 400 is a psychological threshold.

– In your opinion, to what extent it will remain to Novomu year?

– In these will remain. The corridor assigned.

And people say that all the same will grow. What are these doubts?

– People are always reinsured. Now the course is dropped, because the tax week. In November paying taxes.

I think 390 is our new reality

– This week is over and he slowly crawled back there and stay again We have the depreciation-that is de facto. Just he is reduced to a certain tax week when dropping a lot of dollars.

This is a funny racing toys to depict swimming. If you remember, under normal sailing course walks much wider. DLa the currency of any developing country pLuz-minus one percent, that is 3 tenge is generally not serious.

Weather, summer, winter, tax week, oil is up and down, the ruble shakes 5.8 to about 6.2, and we have plus or minus one percent. So we have a de facto fixed exchange rate. The reality and policy of a fixed exchange rate. And no matter what controller it is clear to everyone. It is as if in Almaty three months was the weather, plus 20, what would you say you understand that plus or minus half a degree is not the fluctuations.

About them told the economist Almas Chukin.

Why is he abruptly to move up? Tenge has its trends. It is expensive in summer and January is slightly reduced. And then increases again until April-may and becomes lower by the summer.