After 12 months the dollar will cost 405 tenge — these are forecasts of financial market participants. 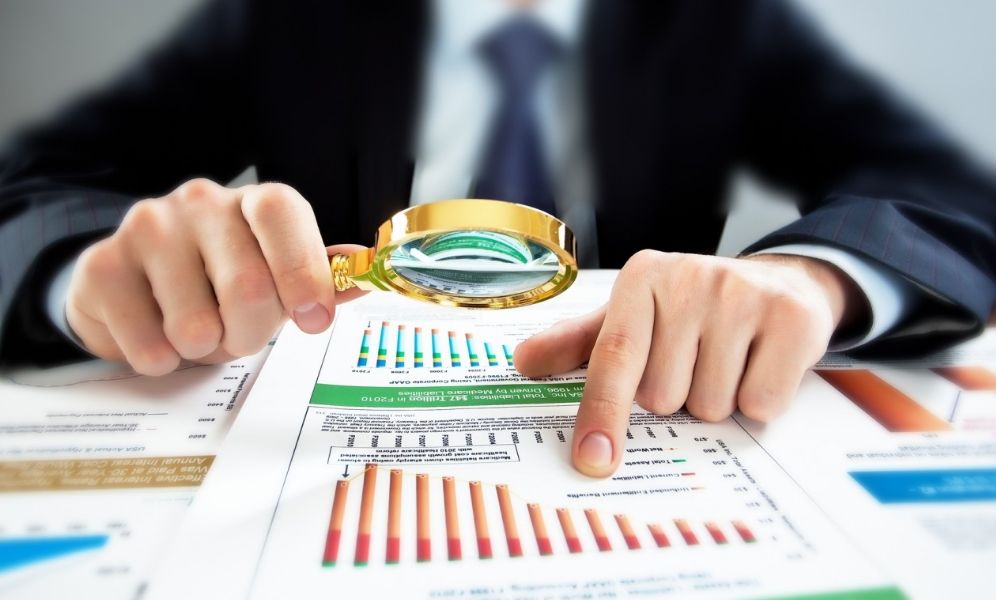 After a year the oil is slightly more expensive. Because of this, the dollar will rise, but slowly. The rate of inflation will also slow down. Overall, however, the situation will worse than now. These are the findings of another survey conducted by the Association of financiers of Kazakhstan (AFK).

Dollar: it will not be cheaper

Dollar in Kazakhstan grows for 8 of the last 9 trading sessions. In this case

in exchange value of the us currency is already approaching 395 tenge per dollar. Nevertheless, a sharp devaluation is unlikely. According to the respondents AFC experts the average rate on USDKZT pair in early November will be about 390,8 tenge per dollar. While the median of expectations is 390,0 tenge per dollar

“These results are not an investment recommendation and reflect the judgments of independent experts. Are not the official opinions of the represented organizations. The AFC, as well as the participants of this study do not bear any responsibility for in the survey forecasts. This is nothing more than expert opinion at one particular moment in time” — reminiscent of the Association of financiers of Kazakhstan.

If you look at the year ahead, the weakening is obvious, but not strong. After 12 months, according to the median forecast (half of experts think the rate will be higher, half lower) the dollar will be worth 400,5 tenge. According to the medium forecast 405,8 tenge. This means that even despite the current situation the expectations of experts regarding the future of tenge has improved. In fact a month ago the forecast was 407,5 tenge.

Ruble: nothing will change

As for the ruble, the predictions about its value is rather conservative. Since the second half of September, the value of the Russian currency revolves around 6 tenge. And according to experts far from that level will not go away — or a month or a year. The median forecast of experts participating in the survey, has not changed for 3 months — 6 tenge per 1 ruble. The median forecast is slightly higher at 6.1 tenge. In this case, and it remains unchanged, and 4 months in a row.

Some confidence that the situation with the national currency exchange rate is not much worse give hope to the rising cost of oil. In turn, these expectations are based on reducing global trade tensions and actions of the Central banks of key countries. In the global financial system the trend is now easing monetary conditions.

“The forecast average cost of Brent crude in 12 months rose from $60,6 up to $61.9 per barrel (+2.1 percent). While currently a barrel of Brent traded for 58.0 US dollars and does not exceed the mark of 58.4 per barrel at the time of the survey. In other words, experts have improved their forecasts, despite the current price dynamics”, — noted in the AFC.

However, increased only the mean forecast. The median remained unchanged at $60 per barrel. This means that the optimists were not increased, but those who believe in the growth of quotations, predict higher levels than the previous month.

Base rate: no consensus

For five months the confidence of experts in the tightening of monetary policy was growing, but in October the situation changed. The median forecast about its size in 12 months decreased from 9.42% to 9.31%. However, the median increased from 9% to 9.25%. While some unity among the experts there:

“Expert judgment AFK for further action in respect of the base rate on the horizon of the next 12 months divided. So,

42,0% of experts surveyed expect an increase in the base rate, and the number of outstanding conservation and reduction is divided equally — 29%“,

Its next decision on the base rate of the national Bank will 28 Oct. Three quarters of respondents believe that waiting for something is not worth it. Others are inclined to believe that the regulator for the second consecutive time to raise the pot. And one reason for this — inflation.

At the end of September, the annual inflation rate in the Republic fell from 5.5% to 5.3%. This could not affect the predictions of experts. So the average forecast for the year ahead were at least the last 6 months.

“The value expected in 12 months inflation amounted to 6.1% vs. 6.4% a month earlier. By the end of 2020, it is expected a slight acceleration increased to 6.2% (6.5 per cent earlier). Inflation expectations of professional participants of the market continue to exceed the current level of price increases (from 5.3% in September), and the purpose of the NBRK for inflation for 2019 and 2020 (4-6%). However, inflation expectations are not anchored, because we are sensitive to the dynamics of actual inflation and macroeconomic news”, — the authors of the survey.

It is worth noting that the median forecasts are at the level of 5.8%, which fits within the national Bank corridor.

GDP: faith in the retention rate there is

If inflation experts traditionally are accelerating, the growth of the Kazakh economy is reducing. GDP growth is 4.3%, but respondents still do not believe that the rhythm will be sustained. On average, it is expected that the country’s economy for the coming year in real terms will expand by 3.4% in comparison with 3.6% a month earlier. The median forecast fell from 3.6% to 3.4%

“Price changes in financial and commodity markets are the outcome of many world events, different in nature and impact. Forecasting involves a number of assumptions that can instantly lose its relevance. In this regard, the AFC recommends caution about any of the predictions voiced in the information space” — reminiscent of the AFC.