From an economic point of view Kazakhstan’s currency should depreciate. But the authorities really don’t want “devaluation panic.” 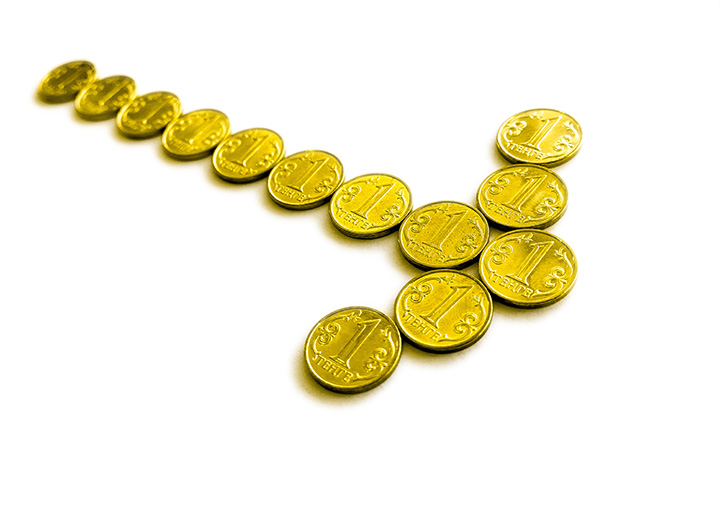 The Russian ruble again weakened and not so long ago in such cases, the tenge followed him. But economist Olzhas Leader said that the national Bank will choose another way — the stability of the tenge against the dollar and strengthening against the ruble.

A major role in this decision will play a political factor

If the dollar will go beyond the limit of 400, the population might panic. And the current President is not necessary.

Economist Peter Svoik also calls the political factor is dominant. According to him, now the rate is determined not by the market factors and the will of the state. Perhaps with some amendment to economic necessity, but minimal.

Panic is not necessary

Olzhas Leader published its analysis in telegram channel Tengenomika. He stressed that various indices and indicators reflect “the slowdown in business activity in the world.” And it

“one additional signal in favor of the supposedly impending global recession”

Against this background the oil prices fell.

Just a couple of weeks ago, the geopolitical factors supported the price of Brent crude oil above USD 65 per barrel, and (including us) thought it was the new equilibrium level of prices in the oil market. But as it turned out, it is not so, and today the quotes of Brent fell below USD 59 a barrel, he said.

Oil fire: what happens with the prices of “black gold”

“The saddest thing” Tuleyev called that the Russian ruble has updated the 7-week maximum (at the peak 65,44).

The domestic currency need to respond

The economist has named the version of the situation. In the first tenge also can depreciate up to 390,5 and above. And the second is to strengthen the ruble, thereby retaining the stability of the dollar. 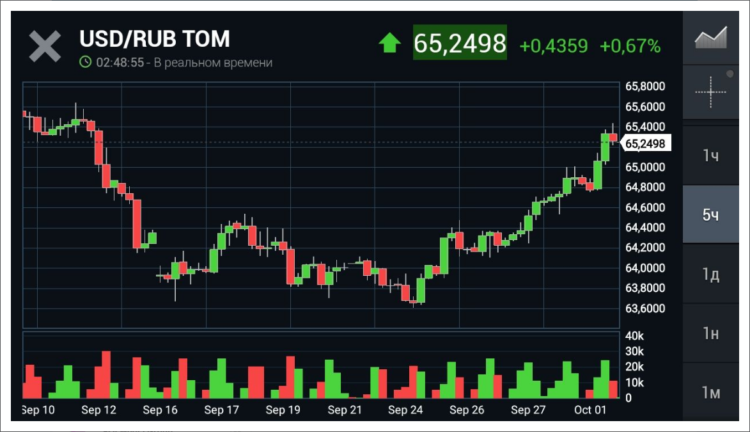 The leader believes that

to choose between options is a national Bank and, most likely, will stop on the second

— First, it still remains the undervaluation of the tenge in 6-9% in comparison with the foundational level. In the case of the first option this underestimation will only increase, worsening the already difficult situation, he said.

The second reason the economist has called the “political factor”.

And in the President’s administration really do not want.

In this regard, the national Bank in the current difficult external environment will continue to “stabilize and extinguish” USD/KZT 389-390 below, using the accumulated first “stock underestimation”. Which will result in reduction in RUB/KZT to 5,90-5,95.

According to the economist Peter svoice now on tenge pressured from two sides.

And from the point of view of the political situation to continue to hold at current levels, said Svoik.

The record of the dollar beaten. The national Bank will return to the intervention?

With a clear advantage wins the political factor. Svoik gave an example of two-three months ago, when the rate of “crept up” to around 390. But he went back to district 385.

— Because the political situation is much more important balance of payments

Although the expert said that from the economic point of view, it is just not very good.

— But in General the balance of payments “sour” and from month to month is getting worse. Let the tenge would have over 400 fell, said Svoik.

With the rate of tenge can do whatever you want

The economist noted that we do not have a full-fledged currency market with a large amount of different tools.

— Exchange oil, or ferrous and non-ferrous metals, or large properties – all of this just yet. And it could objectively establish the equilibrium exchange rate. Now the so-called market behavior tenge actually regulated by the state, said Svoik.

Dollar 500 tenge will not be — and for good reason

Much of the existing minor currency transactions we have either public entities or quasi-public.

For example, it is an export enterprise which sell a portion of the proceeds and tenge is already allowed on its own internal needs. Of course, there are a lot of foreigners, but plenty of state enterprises. Or state share.

Further, the importers. Quite a considerable part of imports are on a spending budget, which thus also involved in the operations.

The national Bank, it’s time to find out who and why attacked tenge – Nauryzbayev

— The Ministry of Finance collects contributions for the national Fund with the commodity exporters in tenge, and then convert the money into foreign currency. And the same Ministry in the same mode part of the currency of the national Fund converts to tenge for tranches to the budget. The national Bank also as closing the player, then sell currency, that buys. That is

This is more than enough for carrying out any exchange rate policy — said Svoik.

Now the exchange rate policy of keeping the exchange rate within certain limits. How long it will last is difficult to say. The balance of payments, argues Svoik, requires a cheapening of the tenge. And the political situation, as already mentioned, stability.