In August the assets of oil “potbelly” of the country grew by 2.3%, thereby recouping July’s loss. 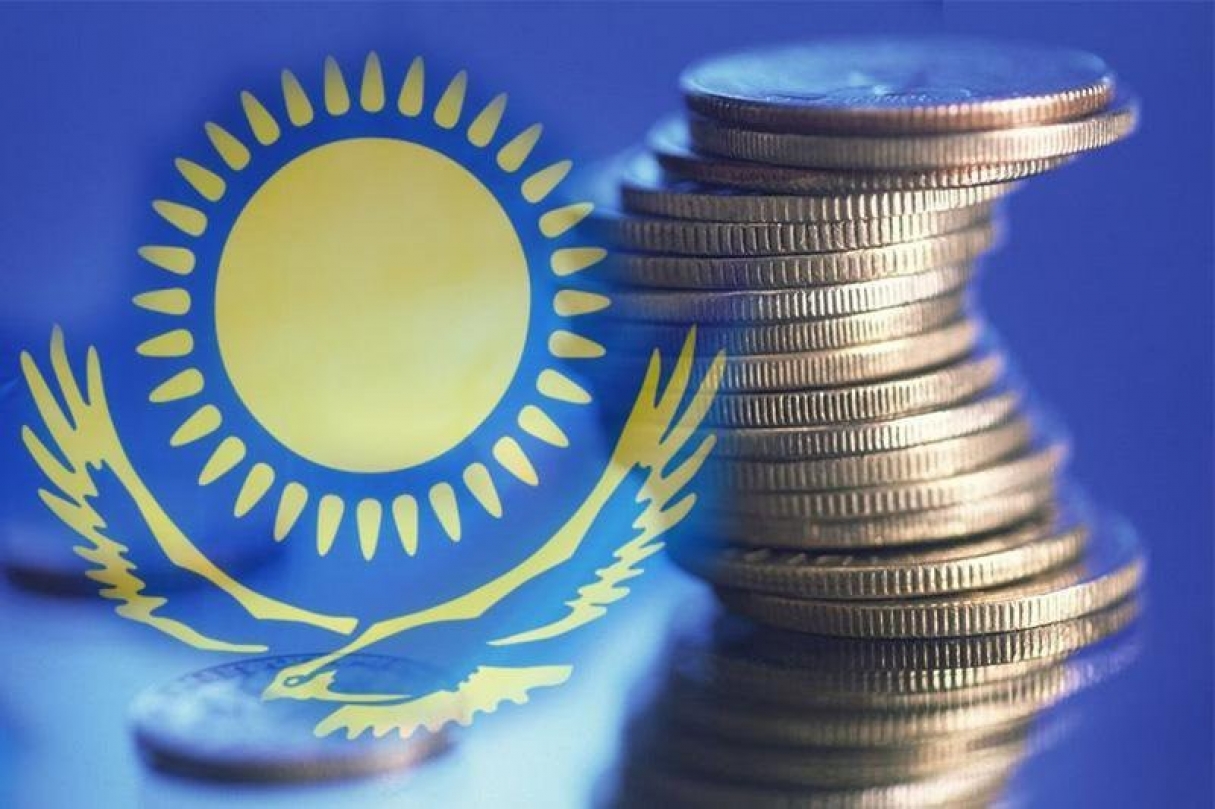 The National Fund assets rose mainly due to three factors. The first is investment income. Second – oil taxes, and finally cost reduction. As a result, at the beginning of autumn, the Fund amounted to 26 trillion to 580.6 billion tenge. Growth of 2.3%, given that in July it recorded a decrease in assets by 0.8%.

In the statistics of the Ministry of Finance investment income included in total income in the national Fund. For the last month of summer gain on it amounted to 41.7%, or 844,5 billion.

The proceeds from privatization of Republican property increased in August only by 0.8% to 14.8 billion tenge. The privatized assets of the national companies has brought 0.9 billion, and the sale of agricultural land 0.1 billion tenge.

Compared with the solid growth of revenues of expenses of the national Fund increased to a lesser extent, by 12.0%. It spent 2 trillion 349,9 billion tenge. Here the main role was played by guaranteed transfers from the SOFAZ to the budget, increased by 14.5%. Costs the same to cover the costs associated with Fund management and the annual external audit, increased to a greater extent in half, to 8.8 billion tenge.

We will remind that the head of state demanded to gradually reduce the volume of transfers from the Fund. To 2 trillion tenge. As you can see,

preset strap has almost been reached

And the idea is that the 4 remaining months before the end of the year, the government should do without infusions from oil “capsule” of the country.