In September the amount of funds in the national Fund decreased by 133.8 U.S. billion tenge. 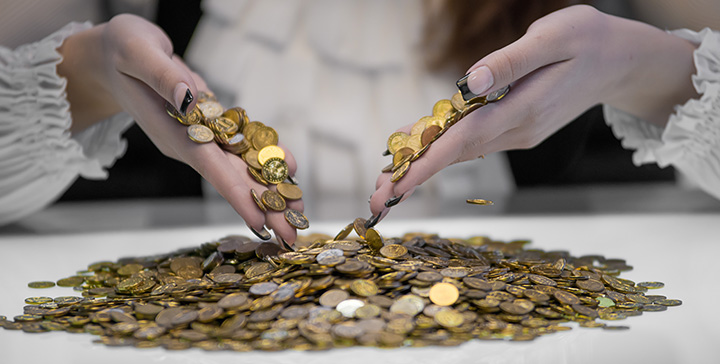 If at the beginning of September the income of the Fund from the privatization of the Republican property was 14.8 billion tenge, at the end of the first autumn month is nearly 15 billion Claimed in this Fund proceeds from the sale of the shares of Kazatomprom — $128,2 million Thus,

to the national Foundation for this article, there must have been about 50 billion tenge

But most likely, this amount will be included already in the October report.

And yet we see that for September the total volume of the Fund decreased by 0.5% — up to 26 trillion 446,8 billion tenge.

In absolute terms, the loss amounted to 133.8 U.S. billion tenge

And this is considering the fact that the world prices for oil grew significantly after drone attacks on targets in Saudi Arabia.

In the middle East brewing the threat of another war

A major role in the reduction of the Fund played a higher rate of growth of expenditure. So, revenues for September were up 3.6 percent, and expenses increased by 10.1%. In absolute terms — by 238,4 billion tenge.

The main factor behind this growth, expenses were guaranteed transfers. Their volume increased by almost 12% — to 2 trln 588,3 billion tenge. Increased significantly and the costs associated with the management of the national Fund and the annual external audit (29.5 per cent).

For comparison: the income of the main income to the Fund, from direct taxes from the organizations of oil sector (excluding taxes payable to local budgets) increased in September only 5.0%.