Connect the single pension Fund, medical insurance Fund and the state in one Unified social Fund — this idea discussing the labor Ministry, the national Bank and Agency of financial control. Who will win — is not yet clear. 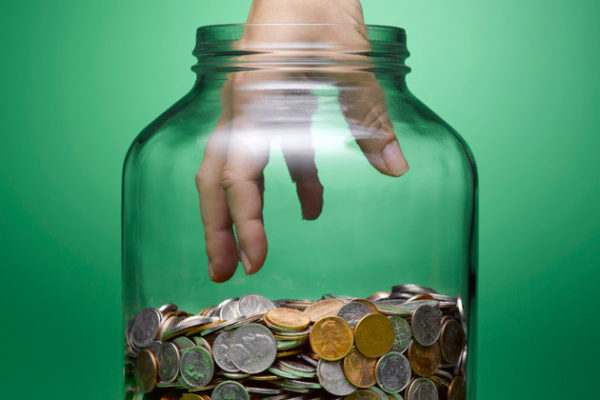 9 October in the capital, the working group met to improve the pension system under the leadership of Deputy Prime Minister Berdibek Saparbayev. Discussed the details of the execution of the order of the President to consolidate the extra-budgetary social security system.

All the money in a piggy Bank

The idea is that the new Unified social Fund (ESF) will be created on the basis of the State social insurance Fund. There soon will integrate all incoming payments from citizens and employers. Namely:

ESF will also confer functions on the appointment of pensions and benefits.

the government intends to throw in off-budget structure all social issues,

or otherwise associated with payments. And that, in the opinion of the participants of the working group, the main disadvantage of the ESF. As it entails risks of corruption. In addition, the situation where all extra-budgetary social money will be concentrated in one place, is alarming.

The developers of the proposals claim that the Fund will benefit. For example, the optimization of budget expenditures. Also it will be easier to consider corruption risks when verifying income of applicants for payments. That directly conflicts with the corruption risks of the assignment of payments to non-state office in principle.

By the way, given that there will be an optimization of budget expenditures on the social sector, the Fund will carry a giant one-time costs for completion of several information systems. It is unclear

how ESF will be managed by pension contributions? After all, in the Fund of the personal account and the medical insurance Fund is impersonal a lot of money

The idea for revision

The head of the public Council of the SPSF Eugene Kapulnik participated in the working group meeting on 9 October. 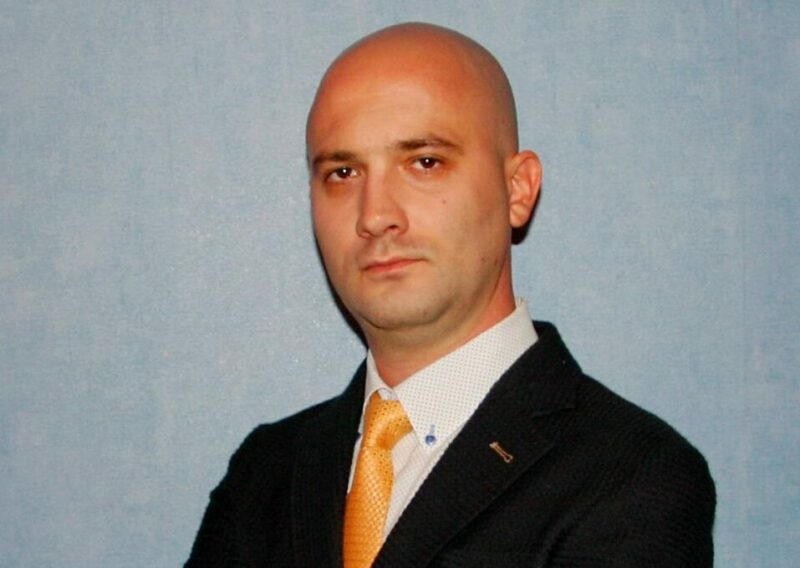 — The creation of the ESF and the introduction of a unified social payment at the time of the public Council supported. From the point of view of optimization of the system of social charges for businesses, as well as the introduction of the single payment in order to reduce costs. We pointed out that supported the consolidation of the state and the medical insurance Fund, which are off-budget funds — their assets are formed due to social security contributions.

We also pointed out that there is a fundamental difference in the functioning of extra-budgetary funds and pension funds.

Combine all three funds into one, we considered it inappropriate

According to international practice, the United Fund cannot be considered as extra-budgetary Fund. Its assets are private personal pension savings of the population. And they must be managed on market terms without government intervention, at the option of the depositor.

— What is the idea to combine all three funds into one?

— At the meeting on 9 October to the Ministry of labour and social protection of the population, it was proposed to create a common social Fund on the basis of the state. While labor clearly understands the difference between the pension Fund and the state.

But there are drawbacks. That is, the state function, which is to be transferred to the Fund will lead to the fact that it will concentrate a large volume of budget and extra-budgetary funds. And this corruption risks, and the possibility of theft.

In the end, the whole idea was sent back for revision.

From the point of view of the participants of the working group in this proposal, only changing the name of the state without acceding to SAPF

That, in the opinion of the members of the working group, in principle, impossible.

One of the arguments for combining these funds was the need to create a single payment document welfare benefits. That payment went into the ESF, and inside of the Fund is divided into health insurance, social benefits and pension contributions. As far as is reasonable from the point of view of entrepreneurs, yet we have received no reply. What is the situation today with three payment system prevents the entrepreneurs, too, is unclear.

One-time costs for improvement of information systems in the event of merger of the three funds are not calculated. Meanwhile, they will also affect the national Bank, and the Ministry of labor, and the newly created Fund, and banks, and entrepreneurs. But the calculated time for change in all programs. It will take about 1,5 to 2 years until I can say so.

So the picture is still not entirely clear, the discussion ahead.

Tokayev heard reports on the work of law enforcement agencies

President Kassym-Jomart Tokayev held a working meeting with the leadership of the General Prosecutor’s office, Ministry of internal Affairs, national security Committee and the Security Council, reports the website akorda.kz. The President was presented reports on the work of law enforcement agencies, state supervision over compliance with legislation. The President pointed out the high responsibility of law enforcement agencies for strengthening the rule of law, stability and order in the country. The head of state…