The loan portfolios of second tier banks grow only at the expense of the population. 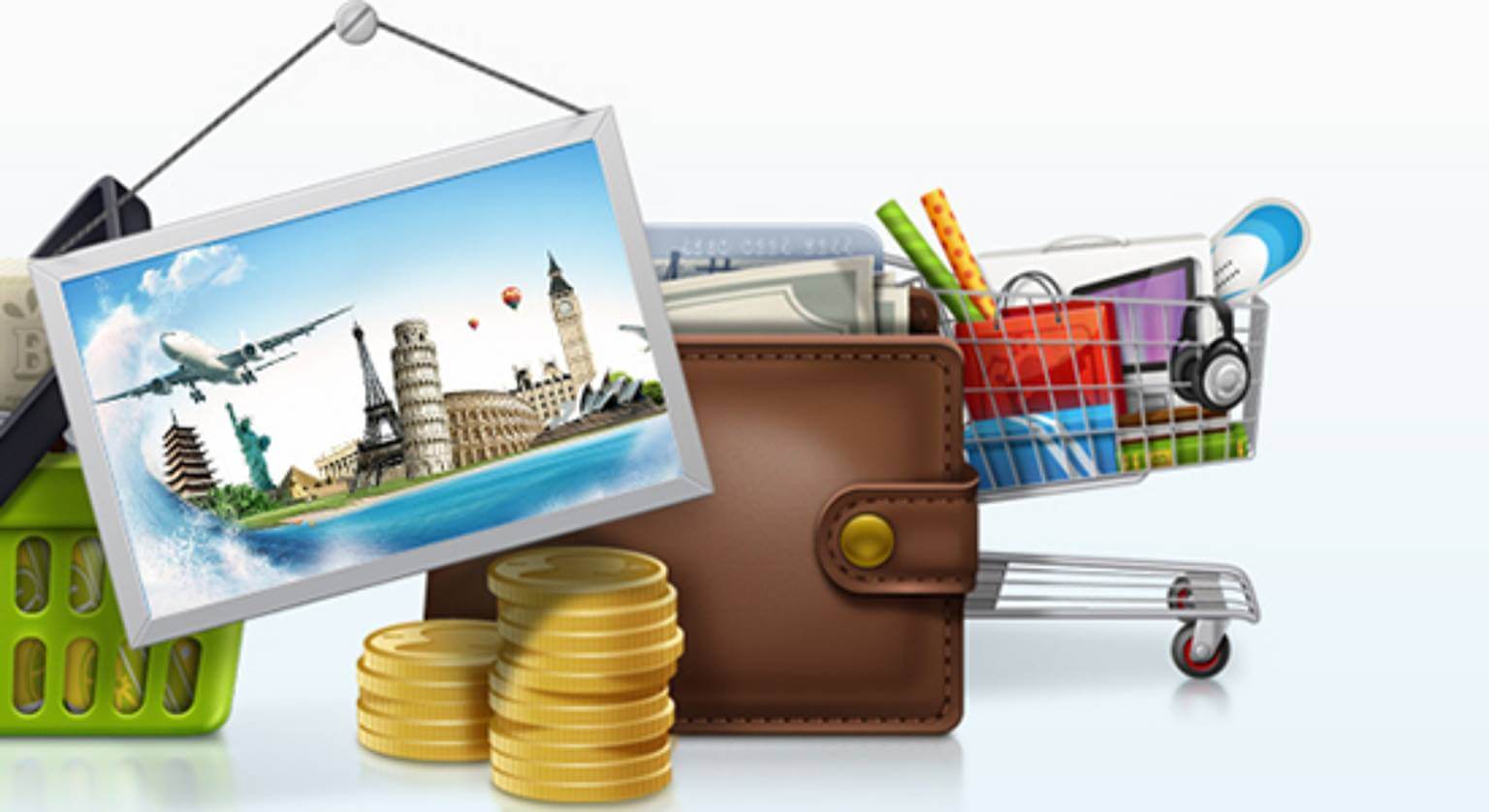 Another decline in the volume of loans, issued to small businesses, has become for the Bank a bad sign. The country’s leadership has set the task is the opposite – to increase lending by lowering the cost of money.

As follows from a regular press release of the regulator,

lending to small businesses over the last month of summer has decreased by 5.1%

In absolute terms, the August decline in this indicator totalled 114,4 billion, and the share of small borrowers in the total lending to the economy fell over the month from 17.2% to 16.1%.

A negative trend has developed and the volume of lending to domestic small and medium-sized businesses. Summary data from the regulator shows that since the beginning of the year there happened a decline of 11.5 per cent to 4 trillion 42.3 billion tenge as of August 1, in absolute terms – by 524,8 billion tenge. The share of such loans in total loan portfolio decreased from 33.2% to 29.5%.

In the sectoral breakdown, the largest volume of lending occurred in: