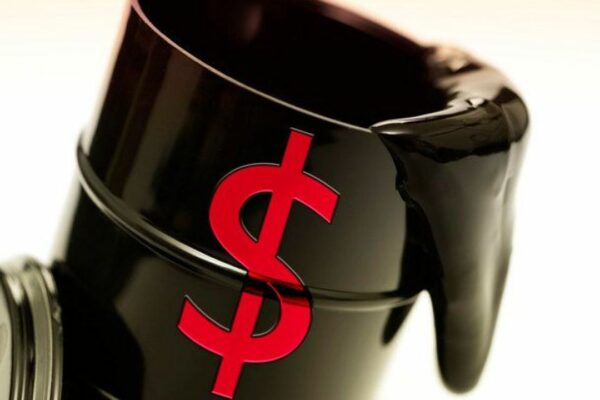 According to the April agreements OPEC+ oil-producing countries should reduce oil production to 9.7 million barrels per day. With July expected some relief – a decrease from previous levels should be 8 million barrels.

Initially it was assumed that the period of quarantine measures in the world will decline. Accordingly, will increase demand for raw materials. Therefore, the release to market additional 1.7 million barrels per day, prices will not be reflected.

Oil will not be expensive: what to do in Kazakhstan?

Despite the fact that until July is still far away, to discuss the future parameters of the deal have already begun. So, June 9-10 there will be a meeting of Ministers, which will largely determine the terms of the transaction. The meeting will take and Kazakhstan.

Energy Minister Nurlan Nogayev said that the country complies with SVOI the commitments made in April.

“Kazakhstan’s participation in the agreement OPEC+ is aimed at restoring the balance of supply and demand. We drew up a list of fields, adopted a resolution to limit production in some fields in order to avoid overstocking and eventual stopping of the field.

In may and June, Kazakhstan took on obligations to reduce current production by 390 thousand barrels per day,” said Leg.

According to him, the Ministry was understood that the average, the largest giant field and can afford to cut production.

As a result of its limited “Tengizchevroil”, NCOC North Caspian Project (Kashagan), “KazMunaiGas” and others. The records were taken mining companies, production of which reached over 10 million tons of oil. And with it adjusted annual rate – is expected to produce 4 million tons less than the original plan.

“This year we plan to produce 86 million tons of oil, that is 4.5% lower than planned,” — said the Minister.

In Russia there is no agreement

Ahead of the meeting of OPEC+ Russia’s energy Minister Alexander Novak have discussed this issue with heads of oil companies. One of the strategies is the deepening of the agreement for another two months. That is, Russia can offer the countries parties to the Treaty to extend the limit to 9.7 million barrels by September.

However, according to “Kommersant”, the Russian oil companies do not have a unified position regarding the extension of current quotas.

Before the start of the new agreement “Rosneft” remained skeptical about it. LUKOIL and “Gazprom Neft”, on the contrary, recognized its necessity.

OPEC believes that the crisis has passed

The scenario with the extension of the restrictions best Saudi Arabia – the main antagonist of Russia in this agreement. The Saudis reduced production at 1.3 million barrels per day in the transaction and voluntarily 1 million, the current level of oil prices unhappy.

Quotes of Brent reached the level of the beginning of March — $ 36 per barrel. But the oil market is still too much. Now production exceeds the demand by 7-12 million barrels per day. And it prevents further growth.

Previously, S&P Global Ratings wrote that the Saudis are waiting for the normalization of oil prices below… again they derail. They say when oil prices will return to 50-55 dollars per barrel, the Kingdom will once again employ a strategy of huge discounts. Thereby squeezing out competitors from the market. According to the forecast of S&P, it may happen as early as 2021.

In most OPEC is focused not on a possible future, but on the current situation.

Secretary-General of the Mohammed Barkindo in mid-may said that the worst of the crisis is behind us. This is largely due to the agreement.

Assessment of OPEC, with total production cuts taking into account transactions of OPEC+ and the natural stop of the wells in the world reaches to 17.2 million b/d. Of this amount, 3.6 million accounted for the decline in production in countries not participating in the agreed production cuts.

Barkindo also noted that at the meeting of OPEC Ministers

“will cover all scenarios” the level of cuts since June, given the state of demand at the time