In one of the shops “ArcelorMittal Temirtau” there was a fire. It will worsen and without that not the best production performance. 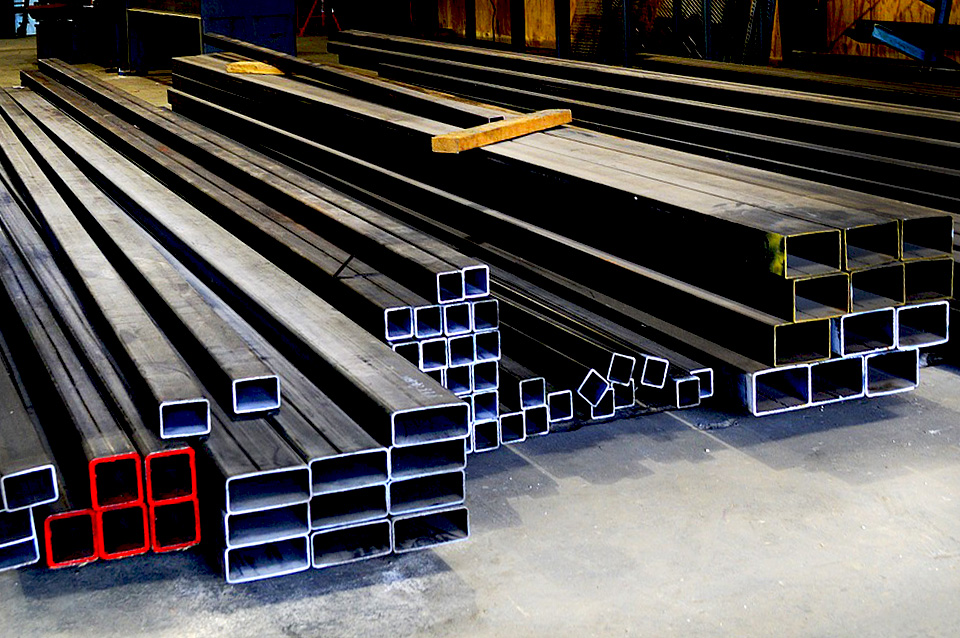 “ArcelorMittal Temirtau” — the flagship of the ferrous metallurgy. Its problems and successes directly affect the overall dynamics of the industry of Kazakhstan. But then the accident is not such and rarity. One of the most significant recent occurred on 10 November 2018. Then, as a result of the gas pipeline explosion collapsed hundreds of meters of pipelines. In addition, burned out cable galleries and collapsed wall of one of the shops. The accident took several months – a more or less acceptable volume of production reached only by spring 2019.

And here on October 7 at “ArcelorMittal Temirtau” there was another extraordinary situation. In one of the sheet-rolling shops caught fire six-stand mill. According to the company, the total area of fire was about 150 square meters, the fighting took several hours. There were no casualties, the cause of the fire are being investigated. About the consequences of not officially disclosed, but according to unofficial information, the work shop paralyzed for several weeks, if not months.

Stability and prospects of the “ArcelorMittal Temirtau” cause, officials have a lot of questions. In September, according to albert Rau addressed a request to the Prime Minister. In it, he drew the attention of the head of the Cabinet at the drop of company performance and the loss of markets. According to Rau, “ArcelorMittal Temirtau” in July has terminated the investment contract providing for investment preferences, thereby removing a number of commitments.

“The concern is the status of accidents and injuries at the enterprise. So, 4 of September of the current year in the Converter shop of the AMT there was another accident injured four of the Metallurgist. Thus, after a major gas pipeline explosion that occurred at the plant on 10 November 2018, sufficient measures on the part of the company’s management and Supervisory bodies has not been undertaken, despite government assurances that the situation is under constant control”, — it is told in Deputy inquiry.

The company assured that nothing to worry about. The volume of investment exceeds the agreed plan, investment preferences “ArcelorMittal Temirtau” is not used, and to increase production be – approved and agreed the program of investments in production facilities. With respect to the termination of sales to Iran, is, according to the company, occurred through no fault of her reasons. However, the concern of deputies is not in a vacuum.

For 8 months of 2019 in Kazakhstan produced 1.5 million tonnes of flat products. The peak was in July – the monthly volume of production amounted to 248,2 thousand tons. And this is not the best performance. For example: in 2017, and in 2018 the monthly production volume in January-August, 6 times exceed 250 thousand tons. This year never.

The total drop in production of up incomplete three quarters of more than 25%. According to the statistics Committee, over 8 months of 2018 in Kazakhstan produced more than 2 million tons of flat rolled, over the same period of 2017 and 2018 – more 1.9 million Current production – minimal in 2013.

Flat rolled is traditionally one of the main export goods of Kazakhstan. However, its importance at the background of falling production gradually decreases. In January-July the total volume of foreign sales in real terms barely exceeded 1 million tons – 30% less than in the same period of the previous year. The amount of transactions fell by one third to 616 million dollars. Now metallurgy for foreign trade of the Republic is less important than color — the sales volumes of ferroalloys alone exceeds $ 1.1 billion.

For 10 years, only one shipment abroad at the end of 7 months was less than it is now (in 2013). The volume of transactions during this time were below twice (2015 and 2016). But then the rental cost was much less. Moreover, the situation is aggravated by the lack of supply diversification. The refusal of sales to Iran led to the fact that now in Kazakhstan there is only one major market is Russia. In January-July of 2018, this area accounted for 68% of exports. A year later, the proportion had increased to 78% ($479 million). The only alternative at the moment – Uzbekistan. But this market is quite limited. Besides

sales of the already reduced: 69 vs 84,2 million dollars a year earlier

On the other hand, import is at a high level. For 7 months in Kazakhstan has delivered 352 thousand tonnes of flat products. More over the last 10 years was only in 2017. Imports were $229 million less than that paid for imported cosmetics, trucks, all types of computers, or fertilizer. With more than 76% of imports come to Russia again.