In recent days, the Minister of trade and integration Bakhyt Sultanov has made some sharp statements in the direction of Kazakhstan’s partners in the Union. 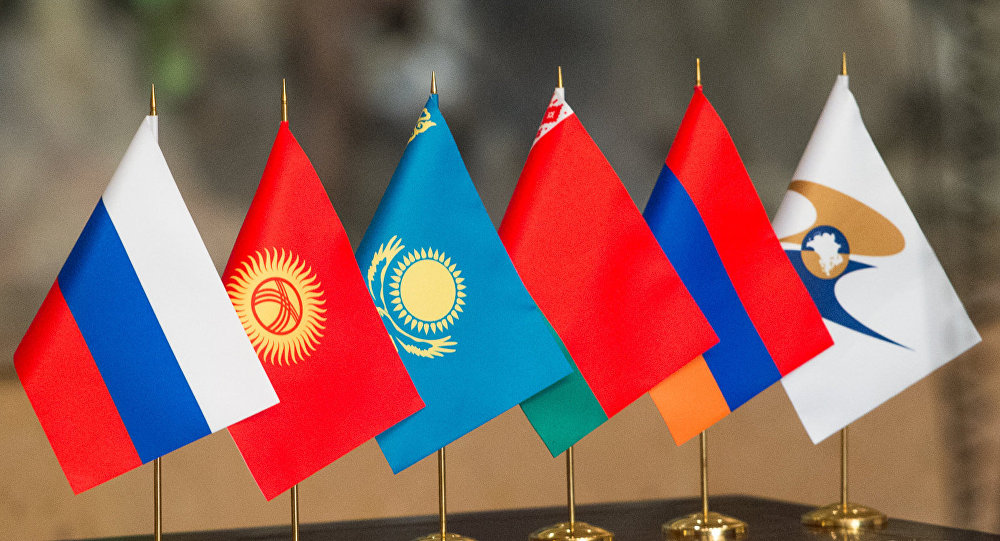 At the meeting of the Eurasian intergovernmental Council of the sultans of Belarus has threatened retaliation if she did not open a free access of alcoholic production of Kazakhstan to the Belarusian market.

Earlier, Minister of trade and integration of Kazakhstan declared the need to resolve the issue with the difference in the prices of medicines. The reason in delaying the recognition of registration certificates. As a result, the cost of essential drugs in the countries of the EAEC differs in 2-3 times.

There are problems with access to food products of Kazakhstan to the Russian and Kyrgyz markets. The problem is again in the papers. This time is required to produce for each consignment a certificate of origin. In General, the mutual claims of the partners in the Union abound. Discussion and decision occur daily.

What is most interesting rigidity to the partners of Kazakhstan became the sole establishment of the Ministry of trade and integration. Previously our country in such violence was not seen. Why? We asked the economist of Aidarkhan Kusainova. 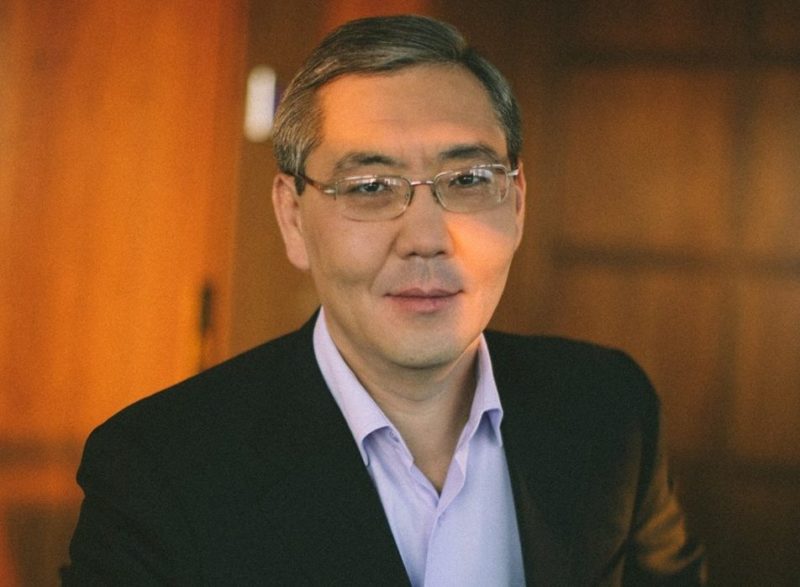 Area that is not seen

— Perfectly clear that Kazakh business is completely uncomfortable in the EEU, if the Minister almost every day criticizes?

— What makes sultans, brilliant. I have said many times that the EEU is useful to us. It is a platform. From what we went, we only benefit. None of the countries that are member of the Union, didn’t put the handle in the expectation that happiness will come by itself. This is stupid. World trade organization, for example, is an endless trade disputes, this is a tough position.

The position of Kazakhstan for 5 years was different. We were just waiting for happiness, instead use the instruments of the Union. Belarusians and Russians do — they block their markets, protecting its producers, find compromises. Kazakhstan in this situation by not doing anything.

Have Sultanov clearly stated: “Kazakhstan is not going to swallow the dust”. It’s good that after 4 years after joining the EEU Kazakhstan suddenly changed his mind and understand how to work in an integrated environment.

Under the rolling stone…

— Probably, our officials thought that once initiated by the Union our first President, and all the buns us. Right?

— I don’t know who said it, but this Russian position is not acceptable in the time integration of the markets. Moreover, in different communities different tools. The WTO alone, the EEU others. Countries want to enter the WTO not because automatically they’ll be welcome there. And because they will get access to the tools of the organization. There is a tough fight for markets. The European Union is suing US in WTO court, China is suing US and so on. No there is a quiet partnership.

So we should be, and for a long time as a way to protect its market in the framework of the EAEU rules. So

our losses only in the fact that we were sitting on the sidelines for 4 years, watching “bison” butting heads in the sanctions and counter-sanctions over profitable trade

Position Sultanov brilliant. And we all remember how at the dawn of the EEU, the Union predicted not to happen. Alexander Lukashenko threatened not to join the Union, if not to defend his country’s interests in the same oil. Was trade wars Belarusians and Russians. This is normal.

— That is, the position of our business in the EEU is exactly how he is strong and competitive?

— Really the situation of our business in the EEU reflects our national position in relation to the EEC. All these years we periodically prohibited to sell food products. Recall the situation 3 years ago, when Lukashenko raised the issue with milk.

And it was funny that the presidents discussed the issue of access of Belarusian milk to the Russian market. So it’s not funny

this is a normal strategy to protect his country’s economic relations with partners.

— As Kazakhstan defended their celjska fighting with Russia?

We very modestly behaved, once shuddered and calmed down. What we, as some say, lose in the EEU, our fault. We do not take benefits from the Union. We have to work.

By the way, the dynamics in many respects became possible only after finally creating the Ministry of trade.

And we immediately saw a tough stance in protecting its markets and the interests of our manufacturers in foreign markets. So I in his book wrote that such a Ministry is fundamentally and urgently needed.