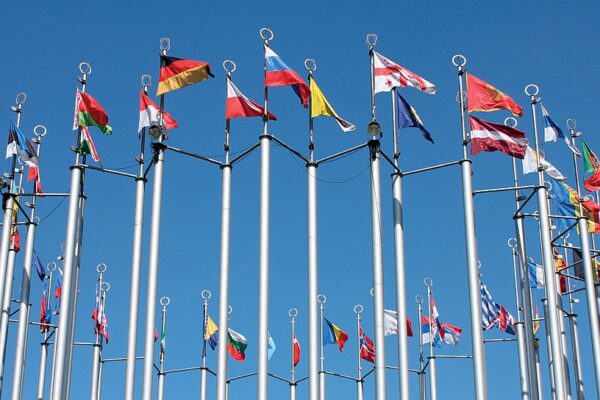 A quarter of a century have passed since the establishment of the WTO, its dispute settlement system was one of the main and most efficient features. However, the court of appeal, who was the final arbiter in trade disputes between countries, is no longer working.

Under WTO rules every business needs to consider at least three judges. The two powers ended on Tuesday. At the end of October more than 100 countries participating in the WTO initiated the selection of candidates, however, the United States, using the right to “veto” the election was blocked.

What WTO do not hit US

However, the destruction of the judicial system of the WTO Donald trump systematically engaged with the first day of his presidency.

If under Obama the US was limited to the failure of extending the powers of individual persons, the trump just blocked any appointments. As a result, over two years, the court of appeal trade organization was reduced from seven to three. And now finally lost the opportunity to resolve international trade disputes.

“The WTO is going through the deepest crisis since its inception,” said CNN member of the European Parliament Phil Hogan, the European Commissioner for trade, If the rules governing international trade will no longer be applied, begin to work the “law of the jungle.”

Actually trump has long operated under this law. Using the economic power of America, it is seeking improved terms of trade for the country in circumvention of WTO rules.

So were introduced tariffs on metals for Canada, Europe and Japan. Unleashed a trade war with China. Administration is ever considered trump WTO rules as an obstacle to fulfill campaign promises of the President —

Why is it important

From the closing of the court of appeal of the WTO, affected almost every country. Including the United States, which in early October won a record compensation amounting to $ 7.5 billion after suing Europe for providing illegal subsidies to Airbus.

From now on, countries will be able to appeal against any decision they don’t like, only in the superior court of the WTO. However, this court has no authority to make decisions on trade disputes. That is, any country can with impunity violate any WTO rules.

But at the moment most hurt Britain. The default rules of the WTO are the main lever of pressure on its partners in the case of hard Breccia. If these rules are useless, Britain has lost the trump card in the negotiations with the EU and the USA.

The decline of the WTO

Carla hills who was the U.S. trade representative when he created the WTO (under President George H. W. Bush), told the BBC that the era of the WTO is likely to come to an end.

“We see the WTO is replaced by multilateral agreements such as the TRANS-Pacific partnership (without US participation) and the Regional economic partnership, which is dominated by China. Looks like trump has ensured that the world economy is moving away from American influence.”

In turn, James Bacchus, a former Chairman of the WTO Appellate body stated that

He also noted that other countries now can ispitivati tempted to support the EU’s plans to create an alternative system for resolving international trade disputes. By the way, earlier it was reported that China has already supported this step.

The implementation of this scenario will lead to the disappearance of the WTO as an international organization.