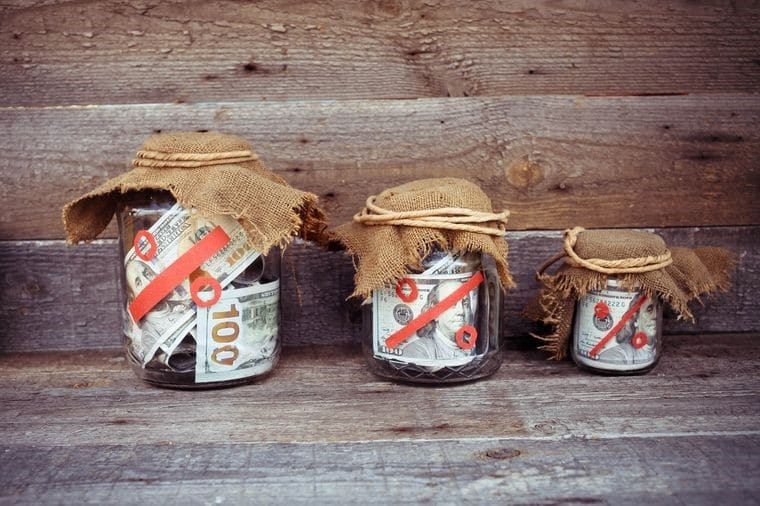 But it is important to remember:

– they only get the opportunity to do so if deemed necessary.

KDIF encourages Kazakh banks in November to reduce the maximum rate on savings deposits. It is calculated according to the formula “weighted average market interest rate plus the spread”. That is, in the opinion of the KDIF, Kazakhstan is ready to hold funds in savings deposits and less profitable than now, conditions.

Significantly reduced the size of the maximum recommended interest rates on deposits of 6 months – from 0.6 p. p. in addition, when opening the Deposit in November, you should pay attention to the following points:

Term deposits: the yield may increase

Along with the reduction of interest on savings deposits is expected to increase the remuneration on term. According to the methodology KDIF, it means that the changed market trends. That is, banks began to attract customers higher interest.

According to the Association of financiers of Kazakhstan, in August, increased rates on time and savings deposits (in the range of 0.1-1.0%), Halyk Bank, Bank CenterCredit, ATF, Eurasian, RBK Bank, Nurbank, Altyn Bank and Bank Tengri.

“The most popular among the term deposits became deposits with the right of replenishment for 12 months. The maximum recommended rate for November and 10.8% per annum”, — noted in KDIF.

The recommended increase in rates affected all Deposit periods. Hardest (by 1.5%) could increase the reward for six-month deposits. For all other terms the rise is from 0.1% to 0.9%. This means that:

Option “6 months with the addition of” even more profitable 12 months without replenishment (November-maximum rate it will amount to 11.3%).

Non-urgent and the currency: no change

As for other types of deposits, then the maximum recommended rates depend on the size of the base. So after the last increase in September while no changes. For non-urgent deposits the recommended maximum amount of remuneration remains at the level of 9,8% per annum. According to the AFC, in September has raised interest rates up to a maximum recommended people’s Bank, SB Sberbank, BCC, ATF, Nurbank and VTB Kazakhstan.