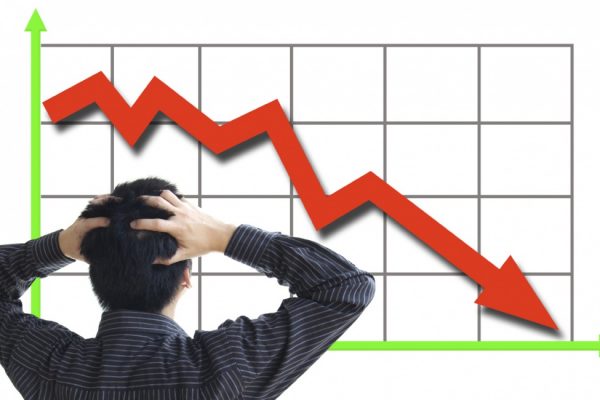 Status, prospects and risks of Kazakhstan economy expressed by experts of the IMF mission in Kazakhstan. Published on the eve of the “Concluding statement of the mission following the consultations, 2019”.

The mission’s experts have acknowledged that we have kept high rates of economic growth. However, increased risks of inflation, so that the tightening of the national Bank they called justified.

Noted that in the banking sector there are a number of long-standing issues, but there is the opportunity to solve them. Here can help the ongoing assessment of asset quality.

mainly due to the non-oil sector, especially construction and services

And high non-oil sector growth is likely to continue.

— Key factors are the increased consumption and continued investment activity. This is due to budget support, high growth of retail lending as well as investment projects in the oil sector, — the document says.

While overall inflation in October 2019 increased to 5.5% per year is still within the target corridor of 4-6%.

The national Bank and the government will take a number of measures. For example, the failure of the regulator “from non-core activities and assets”, below

The experts also emphasized the need for “gradual suspension of preferential crediting”.

Financial support for the Bank, “helped to stabilize the situation in the sector, but a high price”. In addition,

According to experts, it requires careful monitoring.

The mission supports the plans for tighter regulation by increasing the risk weights on unsecured consumer loans and the implementation of improvements in the method of calculating the debt burden of households, said the statement authors.

The IMF experts believe that

Even if the state support and provide that “only large and viable banks”. In this case

Why the Bank is getting rid of dollars?

“For example, the national Fund should publish regular comprehensive reports. Including on the governance mechanisms and rules of operating activities, Finance, investment performance and risk management. As well as financial statements audited by the external auditors”, — the document says.

As for the Republican budget, the experts recommended to prepare regular reports that aggregate indicators of state-owned corporations, a comprehensive report on public debt, budget risks/

Declaration advised not only to serve but also to publish

The authors also spoke of fiscal policy — in particular, of the need for serious “work with large taxpayers”.

Although the same moratorium may not the best way to act in compliance with tax standards for small businesses.

Pay attention to the condition of the agricultural industry – from production to processing.

Given this fact and the proximity to the huge markets of China and Russia, it can be argued that agriculture can make an important contribution to the economic diversification and growth”, stresses the document.

problems with infrastructure, access to financing and technologies, inefficient use of resources inhibit the development of this sector

The program slightly improved the situation, but not enough. And the implementation is not always at the proper level.

— Careful monitoring of the performance of public programs, including the program “Agribusiness 2020” and “development of the agroindustrial complex for the years 2017-2021,” — said the authors.

With regard to the fight against corruption, experts have referred to international standards that

Expressed positive views about the practice of Declaration of assets, adding that her effect will add

— At the same time should be added the independence of key agencies. National anti-corruption strategy would be useful to Supplement specific measurable action and criteria of comparative evaluation, — concluded the experts of the IMF mission.