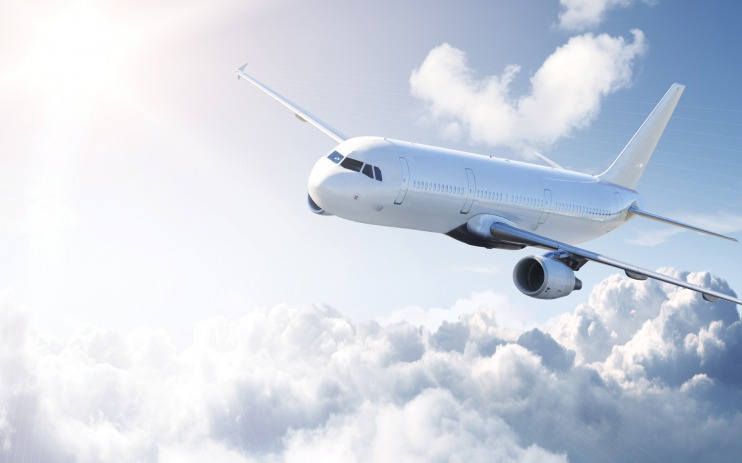 As write “news” in the first half of the cost of tickets in Russia increased by 7%. The losses of carriers made up 52 against 50 billion RUB for the whole of 2018. And if the government doesn’t help (read – do), the situation can worsen considerably.

According to the Association of air transport operators (aato), jet fuel in Russia for the year rose by 30%. This, incidentally, contrasts sharply with official information. Thus, according to the FAS, the price of fuel for the year grew by only 2.5% and 2.8%.

Anyway, in aato believe that airlines need state aid in the amount of 9 billion rubles. This is compensation for the high fuel prices.

In this compensation, according to the Association, can count not all. Only the big players 34 leading carrier.

In the case that the compensation will be, likely the carriers will raise ticket prices. And this, of course, will also affect the Kazakh market, as the Russians operate flights between the two countries.

Your kerosene to keep prices down

In Kazakhstan the special problems of fuel is not expected. At the government meeting on 7 October, the Minister of industry and infrastructure development Beibut Atamkulov noted that there is a problem “with transparency of pricing for aviation fuel and ensuring equal access to uninterrupted supply”. To solve this problem, the authorities hope at the expense of growth proposals. And in the near future.

Energy Minister Kanat Bozumbayev noted that the share of imported jet fuel consumption is reduced from 60% in 2018 to 4% in 2019. After the modernization of the domestic refineries can produce up to 850 thousand tonnes of jet fuel a year, with demand at 700 tonnes. Yes is the domestic fuel cheaper.

— Prices for aviation fuel are regulated by the market on the basis of supply and demand, — said Bozumbayev. — While on the domestic market of Kazakhstan, they are proportional to the price of kerosene of Russian production to reflect market realities”.

However, given the high dependence of the oil market on external factors, the introduction of regulation in wholesale aviation fuel prices inappropriate.

In General, the Kazakhs were more likely to fly, but a major increase in performance remains at multi-year level.

In January-August 2019 the services of air transport was used by more than 5.6 million people (statistics Committee). Compared to the same period 2018 the number of passengers on flights has increased by 106 thousand. And if you compare with 2011, an increase of more than doubled. To record levels and increased turnover, which in 8 months has exceeded 11.3 billion p/km This could not affect the income of airlines – 252,8 billion tenge, which is 32.3 billion more than in January-August 2018.

Growth of passenger turnover was even less, 0.3 percent, is at least in this decade (except 2016). And also speaks to the fact that people began to fly more often. However, at smaller distances. And the growth of airline revenues, which amounted to 14.7%, was the lowest in the last 4 years. All of this suggests that passenger transportation in Kazakhstan, though developing, but need that extra boost.