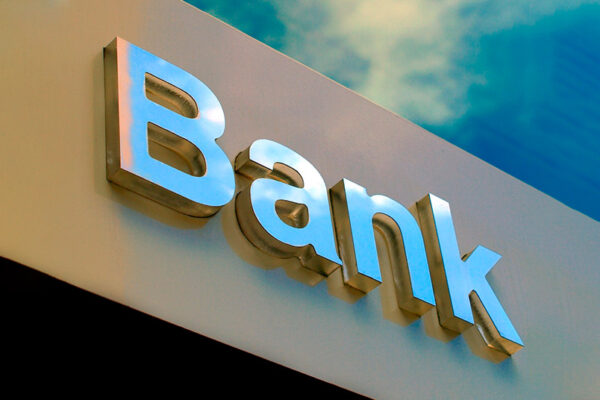 According to the results of OKA as of April 1, 2019 at the consolidated level of the capital deficit was observed. The capital adequacy ratios k1 and k2 were performed with a margin. Now covered by EYE banks until February 15, it is necessary to develop detailed action plans based on recommendations of the regulator. The implementation of these plans will be strictly monitored. And 28 February, the second phase of an EYE, the national Bank will present the final results.

Within EYE was the detailed analysis at the asset level for more than 100 portfolios and about 6 thousand borrowers along with an independent cost estimate for more than 7 thousand items of collateral.

Quality control the work of banks and auditing companies were carried out by the Central program management office (COP) of the Cuba national Bank with three lines of defense.

The second line represented more than 35 inspectors of the national Bank, divided into teams according to the number of banks participating in the program.

The third line of defense came in the actual COUP. Its structure includes experts of the Central Bank and independent experts in the field of EYE.

How to regain the trust?

Will this bureaucratic machine of the long-suffering banking sector of Kazakhstan, it is hard to say. And here’s why.

The new Agency for the regulation and development of the financial market from the regulator be given the functions of control and supervision over the activities of banks. If the national Bank moves to the capital, it will only complicate the communication between him and the new office. In addition, it is not entirely correct to focus on last year’s figures as at 1 April, as the situation in the banking sector is changing quite quickly.

And most importantly — results EYE is unlikely to help the population and corporate clients to enhance the credibility of the latter. Indeed, in recent years

The national Bank so many times helped sinking the banks, paying them hundreds of billions tenge that he is now trusted by few

As for specific data for market participants, operational regulatory reporting as at December 1, it follows that the set of prudential regulations did not fulfill the three banks of the second level, and five the proportion of loans with payments overdue by over 90 days was higher 10% bracket.