The Central Bank of Russia lowered its key base rate. The national Bank has left it unchanged. 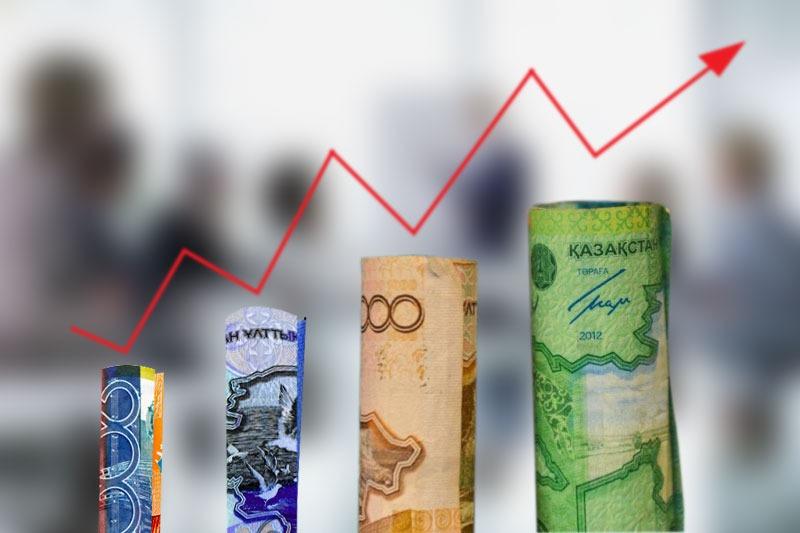 We will remind that on 15 July the Kazakh national Bank has kept its base rate at 9.0% per annum. Moreover, this decision was made despite growing several months the annual inflation rate.

And the Bank of Russia (the Central Bank) on 26 July lowered its key interest rate from 7.5% to 7.25%. Here the decision is also influenced by inflation. Only in Russia it is somewhat a month of consecutive falls. In July, annual inflation in Russia has developed at the level of 4.6%, against 5.4% in Kazakhstan.

In the end, the gap between annual inflation rate and the key rate of the Central Bank in Kazakhstan remained unchanged at 3.6%, while in Russia it decreased from 2.8% to 2.65%.

Thus, ceteris paribus, the attractiveness of savings in banks of Kazakhstan increased slightly compared with the Russian even though from July 1 to the first lowered interest rates on tenge deposits.

Following the decision on the key rate, the Board of Directors of the Bank of Russia will take on September 6 and the Board of the national Bank on September 9. This time will be the August data statisticians in both countries inflation for the last month of summer.

In Russia expect that annual inflation will return to 4% in the beginning of next year, while analysts of the Bank predict the retention at the level of the upper border of the target corridor of 4-6%.

Russian price dynamics for food products looks more attractive, because there in July, they fell by 0.3% against June. It is noteworthy that last year for the second month of summer, statistics have registered that the decline in this commodity group.

Was slightly faster monthly growth rate of prices for nonfood goods – from 0.1% to 0.2%, while paid services have declined quite significantly – from 1.3% last year to 0.9%.

When counting in annual terms inflation set the tone in the Russian food products. For the year, they rose by 5.5%, paid services for population (4,5%), while prices for nonfood goods increased by 3.6%.

In Kazakhstan, the inflation picture is still considerably different from the Russian. And it looks pretty strange for a key partner in the Eurasian economic Union.

Although, as in Russia, the tone in price dynamics in Kazakhstan, asking for groceries, they are more expensive at a rapid pace. In annual terms prices have risen by 8.7%, moreover, they are not cheaper and in July – on the contrary, it has developed an increase of 0.1%.

Especially depressing is the continuing rapid growth of prices on basic foodstuffs for low-income people of Kazakhstan. So, in July compared with June

Higher inflation rates have developed in Kazakhstan in annual expression and non-food products. For the year, they rose by 5.9%.

So if local authorities are not rigidly constrained tariffs in housing and utilities sector, which grew by only 0.8%, while annual inflation in Kazakhstan for a long time would have exceeded the upper boundary of the forecast corridor of 6%.