As for tenge exchange rate, I believe, and it is now artificially supported. And even when I see a negative scenario for its weakening

The second factor contributing to this high base rate. In Kazakhstan it amounts to 9.5%. But in Russia — 4,5%. Sooner or later, we may be forced to reduce the base rate. Otherwise our business will suffer losses due to expensive loans. 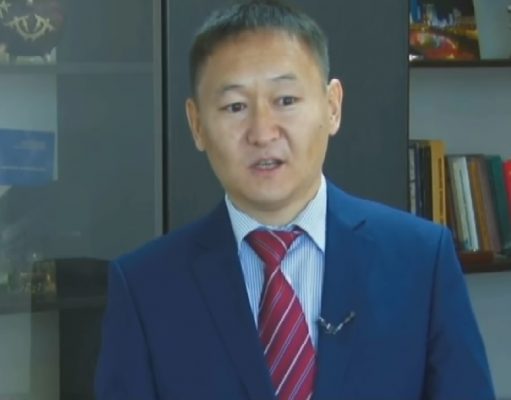 Many are not able to repay loans. Who have deposits will begin to “eat away”. This can lead to a banking crisis, then another bailout government, then the budget deficit that will affect the weakening of the tenge.

What is the real rate?

— Now the real tenge exchange rate should be at least 5% lower. And the introduction of quarantine rate may weaken.

We have the same news of this did not affect the rate of tenge has remained approximately at the same level, says Baiganov.

Quarantine is a secondary factor

Economist Arman beisembaev has a more optimistic point of view. He is convinced that once the quarantine is unlikely to greatly affect the rate of tenge.

— We should remember that when we introduced the first quarantine, the world situation was tense. Then the oil is very strongly fell, collapsed and stock markets fell almost all. Superimposed on top of the quarantine that was a shock for most — was full of uncertainty. But

Today the main triggers, directly affecting the course, I feel good. And measures to quarantine will not cause a shock, as it was in previous times. 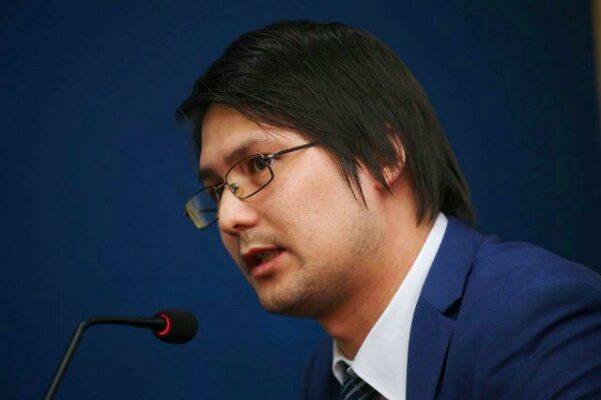 And markets is not affected, since the probability of such a scenario they have laid, — says the economist.

And even if you hurt business, according to according to, on heavily oil-dependent economy of Kazakhstan is not particularly affected. Although insignificant pressure on the tenge exchange rate possible. Now there is a rebound after the decline after oil.