“The Alliance of Women’s Forces of Kazakhstan”, established in September 2019, intends to raise the status and welfare of women in Kazakhstan. Its membership includes 20 NGOs and associations dedicated to protecting the rights of women and children. 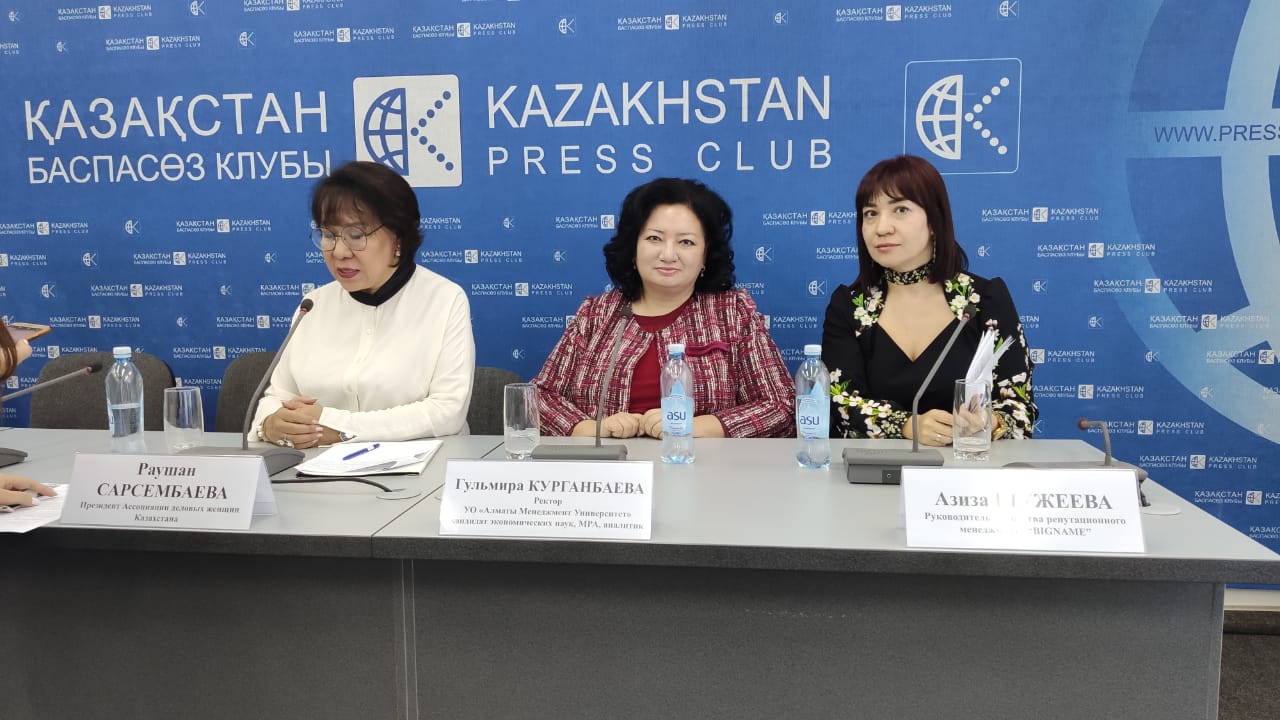 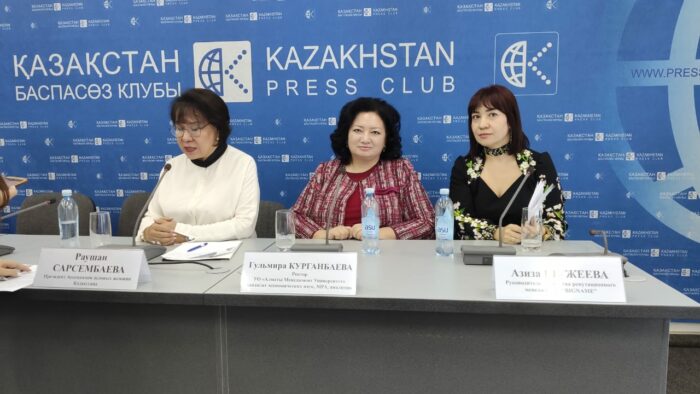 According to the candidate of economic Sciences Gulmira Kurganbaeva, women’s life is at risk.

— A gender policy in the country leaves much to be desired. In 2018 Kazakhstan ranked 94th in a global index of “women in politics”. In the country there are no women — akim of the region and city, one government Minister and one by the speaker of the Senate, cited the data Kurganbaeva.

According to UN statistics, in 2018 in marriage to 19 years were joined by 11% of women. According to the analyst, against women was committed every third offense.

Including 97.6% of all rapes. In addition, 83% of violent acts against women are sexual in nature.

15% of ours believe that the husband is entitled to beat his wife, but in rural areas one in five accepts domestic violence as normal

In addition, Kurganbaeva said that the economic status of our women is lower than men’s.

— 72% of working women were employed in the service sector. Due to low access to financial resources and technologies they are unable to go beyond social entrepreneurship. 57% (mostly rural women also) not permanently employed and have the status of either self employed, or unemployed.

Lokalizacja across the country

G. Kurganbaeva added that in the XXI century the country has a thriving ideology of lokalizatsii.

Girls, not seeing for themselves the real social mobility, increasingly go abroad, I want to marry a foreigner or trying to be attached to a rich married man

The Alliance’s mission and priority to enhance the quality of life, status and well-being of women in Kazakhstan.

In the programme of activities prepared concrete measures for empowerment and economic empowerment of women. Among them, the establishment by the government of the RK Agency on Affairs of women, children and families. His plan to give administrative, labor and financial resources for effective implementation of family and gender policy.

Meanwhile, the head of the Agency reputation management “Bigname” Aziz sujeewa said about the relationship of feminism with the goals of the Alliance.

In feminism there are different levels, and each stage was a fight for certain rights. Now we have moved to another level. There is a new generation of girls, and we must give them the opportunity to reach the level of decision-making in politics — says sujeeva.

In turn, the President of the Association of business women of Kazakhstan Raushan Sarsembayeva said the Alliance will deal with stereotypes through education.

— Many women don’t believe in yourself. They shift the responsibility for your life agashka on man, society and saying — here, I gave birth, and you owe me

We have online courses and workshops. Aboutthe main goal is gender equality.

Feminism — is the base. And this movement has done its job — has declared the rights of women. What distinguishes feminism from gender? Gender policy protects the rights of both men and women, and feminism is only about women. We need a balance of both. We can’t exclude men from this struggle — shared Sarsembayeva.