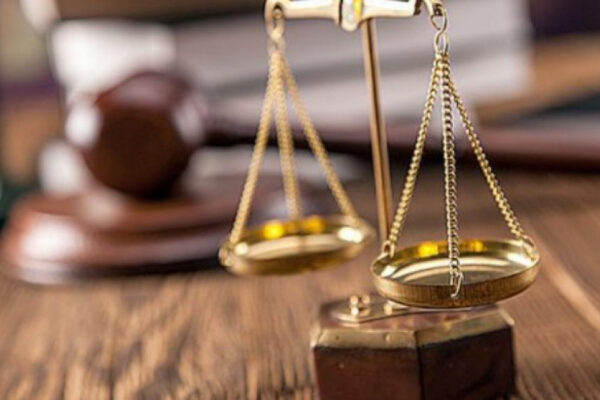 In July 2017, on conviction, Almaly district court against Svetlana Pisareva and her former colleagues wrote to all the country’s media. Nearly three dozen publications. That the former top managers of insurance company “Amanat insurance” — the swindler who faked the documents. Among the first was zakon.kz, tengrinews.kz, nur.kz and time.kz. They were later joined by others.

The freedom of the road, but the truth is more expensive

Svetlana Pisareva has charged that using the civil courts, she has recovered from insurance companies compensation for early dismissal on a false additional agreements to labor contracts. Plus, she was jailed for attempting through the courts to recover a surcharge for combining the positions Pravdina and member of the Board. Labour law, this job was payable, but not paid. In the end, Svetlana and her “podelnitsy”received 5 years in prison. Which in connection with the Amnesty was reduced to 2 years and 6 months.

At the time of the critical publications, the verdict is not yet in force, and women were made criminals. The Board of appeals changed the verdict. Forgery of charges were ruled out as too imputed.

And the Board released them to freedom. Svetlana continued to struggle with the millstones of justice alone.

— I do not blame anyone. But I refused to pay because the damage was caused, and immediately decided to protect their good name and liberty of will to the end, — says Svetlana.

While in prison, Svetlana has made the revision of the criminal case in the Supreme court. Through the Prosecutor General, the then Kairat Kozhamzharov. And the Supreme court overturned all the convictions and sent the case back to Almaty city court on new consideration. Svetlana freed.

As city court revised the case? Partially met Svetlana. On the remaining charges assigned to her exactly that punishment which she had actually left. That is, the charges are completely removed was not

Svetlana again wrote a complaint to the Prosecutor General. And again it is there supported. 15 Oct 2019 cassation Board of the Supreme court acquitted all the three women with the right to rehabilitation and reparation.

I want to thank the prosecutors Kairat Kozhamzharov, Beric Asylova and Syrym Akbaeva and cassation judicial Board of the Supreme Court — Andresito Sukenobu, Smolin Anatoly and Zhanna Volkova. They understood in my criminal case, and through them justice is done, — says Svetlana.

And that’s why it happened. During the period of investigation, all employees of the “Amanat insurance”, in addition to the two former, have testified against the suspects. Supposedly they had never seen any Addendum. But the judge did put on the paper: “just say so did not have documents”. Although such securities are typically structured between leaders and subordinates confidentially. And clerks, and accountants, too, shrugged — not printed, not signed, print set.

In the case spent 6 examinations. Two of them — in the non-state centres of expertise and two and at all in Russia. The task of the investigation was to establish the time of appearance Addendum on the right to compensation in case of dismissal.

And no examination of an unambiguous answer is not given. Because in some cases, no methodology for such a study

And in other cases to reliably determine the date of application stamp and signature, the document must have been stored in a cool, dark, dry place. Of course, during the investigation and endless court fights these securities were dragged here and there almost 24 hours a day. Here the court indicates that in such circumstances, the error in the examination is high.

In the period of the adoption of the second protest of the General Prosecutor’s office revealed that on the server “Amanat insurance” there are traces of a supplemental agreement, dated the 2012-th year. Just the period when they are real and were made.

It is strange that to cassation of the Supreme court other courts did not give this fact any meaning. As charged in the end was charged, if additional agreement forged after the dismissal of top managers in January 2015. Yes, and fraud with these documents. And the fact of the acquittal, the Supreme court further pointed out. As well as the fact that the charges against Svetlana Pisareva built on assumptions.

What ever happened, if you generalize? Top managers of the company exercised his constitutional right to recover from the employer compensation for the dismissal. And for them it is condemned

Moreover, to real terms of imprisonment. And all because change in 2015 guide “Amanat insurance” really didn’t want to pay the dismissed workers the extra money.

Now, when in the case of fraud set bold point, there is a very fair question — how to restore the reputation of the acquitted victims of the vengeance of the employer?

By 29 October on the website of the Supreme court published information about the justification Svetlana Pisareva and her former colleagues, but no media has published this news. Really, in order to achieve the rehabilitation and restoration of the good name, I have to go to court?