Aryn Orsariyev, Rustem Bihari of Fatima and her filed a lawsuit on protection of honor, dignity and business reputation. 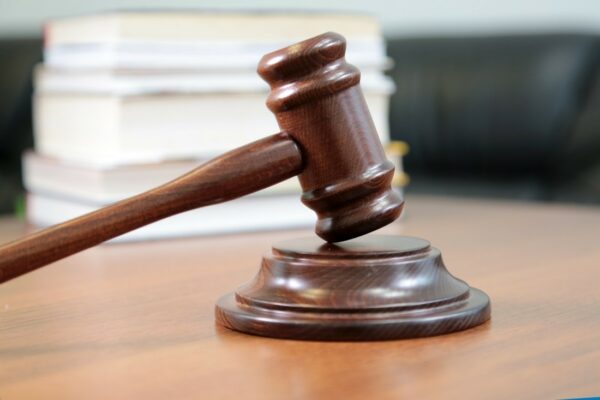 The main defendant in the statement of the plaintiffs is their colleague — Deputy Director of Department of administrative work and procurement of MES of the RK kairbekova Anar. Her applicants intend to collect 500 thousand each for non-pecuniary damage. Also defendants in the lawsuit show the first channel “Eurasia”, the website of radio “Azattyk”, RTRC “Kazakhstan” and TRC “31 channel”. According to the plaintiffs, in these media kairbekova defamed their honor and dignity.

The conflict between the senior officials of the MES has lasted for a month. But its peak was reached in August 2019 — then it turned into an open confrontation with the officials in social networks. Anar Merkeeva on his page in Facebook

Allegedly revealed facts of corruption in her one start disciplinary proceedings after the other. The full text of her statement can be read here. 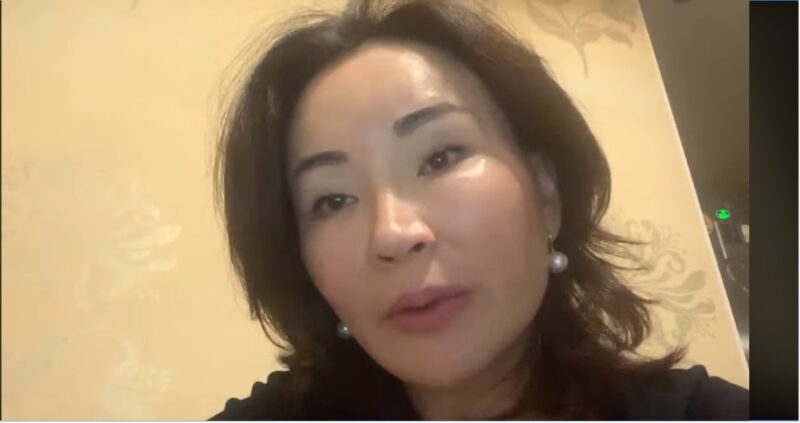 Anar kairbekova, a screenshot of the video on the personal page in Facebook

The students answered all of the subordinated claims on his page in Facebook. He said that Minister had received disciplinary sanctions, which tried unsuccessfully to appeal. Also otvetchik answered all the corruption facts listed in the statement Kairbekova. She was demoted from Director to Deputy Director of the Department.

In its lawsuit, the applicants intend using the court to invalidate not only expressing her Facebook, but her comments in the media. Here are some of them.

“Work on server migration for the sum of 48 million tenge in fact the supplier was not implemented, as I stated in writing Orsariev, and also about the need to suspend the process of payment under the contract with the supplier”, said kairbekova. — “Despite this, the students and the Director of the Department of Finance, which was also informed about risks, are paid in full.

When it became clear their hostile intentions, I, by refusing the Vice-Minister of Bihari p. in signing the contract, stopped work on the procedure for sight of the contract,

then about the need to suspend the procedure of conclusion of the contract announced Orsariev A. Orsariyev A. However, began to pressure me on the conclusion of the contract. Subsequent to the agreement, as I said above, I made the payment for the outstanding supplier of the work in full. Previously held Bigari and forced me to sign another illegal contract worth 100 million tenge, which I categorically denied them”. 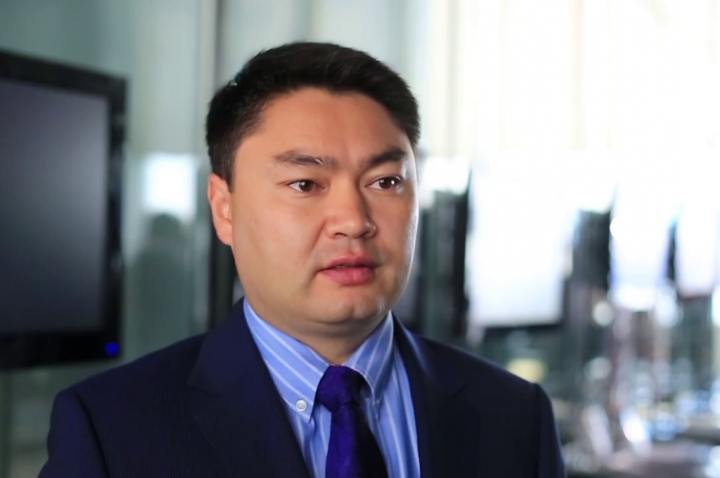 Or here’s another. “Orsariev were organized corruption scheme of embezzlement of budget funds, which I told him and his accomplices prevented. After I began to assert corruption in the MES, the students filed a number of disciplinary cases against me on the small inconsequential facts,” says Anar Mercein.

Now all these arguments are exploring antikorruptsionnye, and the court took a break. In fairness, we note that Anar kairbekova in 2015 became a heroine as much as 8 articles on our website.

For example, in 2014, employees of service of internal control has complained to the then Minister Aslan Sarinzhipov of abuse Kairbekova official position. Against her even instituted criminal proceedings under article 361 of the criminal code. However, no penalty official has not suffered.

In the same year Anar Maracaibo again complained. This time the Director of the RSPC “Daryn”. For the unjustified inspection in the center of the offense for the fact that the son Kairbekova not won a prize at the international competition in Moscow.

In 2014 in the conflict field with her came her Yuri Gerasimo. Who was illegally fired without severance pay. Court against the Ministry he won.

In March 2015 the Ministry of education was raided by the special Commission of Akorda.

Although it is in 2013, not held in the personnel reserve of corps “A” and was even dismissed from his position as member of the audit Committee in Zhambyl region for a failed test.

Complaints under the ethics Anar Mereseini rained and after July 2015, when we have ceased to write about the weather in the MES.

As it turns out, in September 2016 kairbekova forced to write a statement about the transfer to the lower head of the Department of public procurement. Although at the moment the woman after childbirth was on sick leave.

Until February 2019 authorised by the ethics Ministry has dismantled a conflict situation with the participation of Kairbekova. The results of the audits and confirming the unfavorable moral and psychological climate in the team Anar Merkeeva slapped a reprimand.

Every disciplinary action she was trying to appeal. Once even through the courts. But in your case they remained. The current conflict Kairbekova with the leadership of the Ministry has reached a new level. This is not a quiet get-together, which is known only by the witnesses. This open confrontation in social networks. To understand who is right, of course, have the court.