Doctors of Kazakhstan defended his colleagues — Rope tezekbaeva and Askar Tungushbaev. After the death in Germany of the Deputy Prosecutor of Alatau district of Almaty Nursultan Kudebaeva these doctors are under investigation. 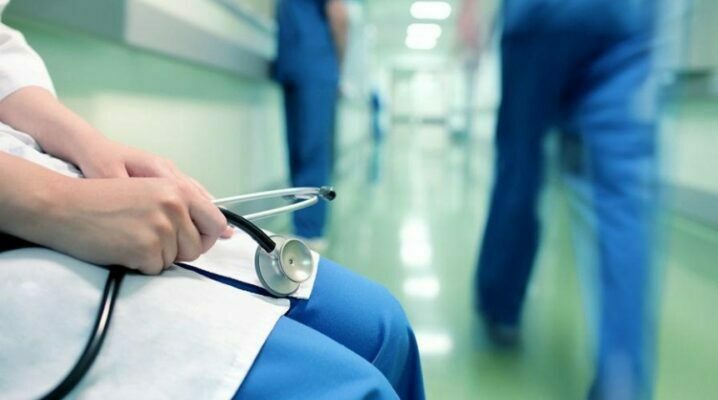 In early August, the son of the head of Almaty police President of Kudabaev, riding in the mountains, fell off the ATV. First, the victim was taken to the city hospital No. 7, and then transported to the city hospital № 4, where he underwent surgery on the shoulder blade and collarbone. On the initiative of relatives Kudebaeva transported to a clinic in Germany, where 27 August he died.

After 26 days after the operation in 4-th city hospital, doctors have operated on Kudebaeva the problems started

They were fired and arrested, which has caused the public a lot of questions. The case involved the President Kassym-Jomart Tokayev with the requirement to understand in this story. Doctors from custody was released.

And now doctors of Kazakhstan demand the decriminalization of medical errors. Disagree with them victims of medical negligence to patients. Whether from-for errors of doctors to exempt them from criminal liability? Where the thin line between error and negligence?

Deputy of the Majilis Magerram Magerramov believes that to answer for their actions physicians need. Including in criminal proceedings. He is categorically against the decriminalization of medical errors. 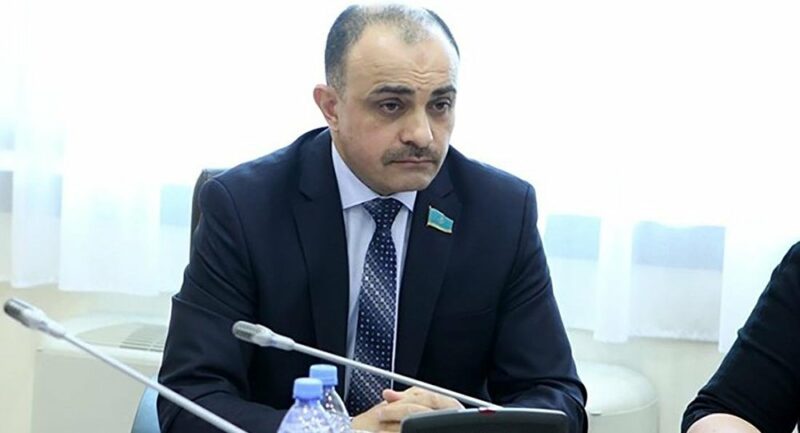 Requirements for physicians appeared not now, — said the Deputy. With this idea they act in 2018.

Want to reduce everything to the medical error to which we are entitled. People have got the wrong understanding of the issue

Now people somehow think the humanization and liberalization of legislation. They believe that everybody should escape responsibility. And we are talking about the life and health of people.

— The doctors for low wages day and night with patients. Maybe I should start with this?

— Work with the staff, of course, should be done. And to start with the medical schools. It is necessary to produce real doctors who were once in the Soviet era.

We need to give them a decent salary — I agree with these comments. The necessary social guarantees

Medical education is not all right. Medical universities interested in having students study and paid. What they have in mind is a secondary issue. And I believe that at least in four regions of the country should be medical universities with fully free training. For example, in Almaty, Aktobe and Semey and Karaganda, where good universities. To equip their laboratories with the latest technology. The students conducted experiments and studied practice. We have the capacity to do so. And let the state fully funds the educational process. It’s not too expensive.

But at the same time, now we are not ready even to discuss the decriminalization of medical errors. A lot of complaints about the improper performance of their duties medical personnel. What will we achieve? To the fact that people will die, and their deaths are blamed on medical errors.

Not lead to the absurd

Doctors motivate the claim that the human body is unpredictable, his reaction to some kind of medical procedure is unknown. According to the latest criminal cases, on medical errors in the country is the low qualification of experts conducting the examination.

— It is impossible to forget the history of contamination in Shymkent children with HIV-infection. In 2018, the woman got to the Metropolitan hospital with an Allergy, and from there took her to bury.

And if you give relief, negligent doctors will just say, “you know, the body they appeared weak”.

All be attributed to the characteristics of the organism. I agree, we need to pull the forensic service. Salary, of course, to pull. After all, that’s why many are leaving the system.

Before demanding the decriminalization of the article on medical errors, bring at least one example of an illegal sentence. The total word nothing to say, and a particular case can be fully disassembled. Under the General hype already and the teachers began to claim for themselves the personal article for the insult. I think we should not bring the situation to the absurd.

— How do you like the zeal of law enforcement agencies in the investigation of this case? All because they did not die an ordinary person? Inthe Racha was released from prison on tonly after the intervention of the President.

— The President did not speak to let the doctors, he gave the order to look into the matter. And rightly said. But we’re from one extreme to the other.

Some immediately arrested doctors, others require you to remove criminal liability for medical errors

But that was not wavering in different directions, each must normally do your job. Physicians did not need to arrest. It was enough at the time of the investigation suspension from work.

Negligence and error are not the same

The President of Public Fund “Aman-Saulyk” Bakhyt Tumenova said that medical error and negligence are two different things. And the intention of the physician does not provide a livable amount of assistance you have to prove. 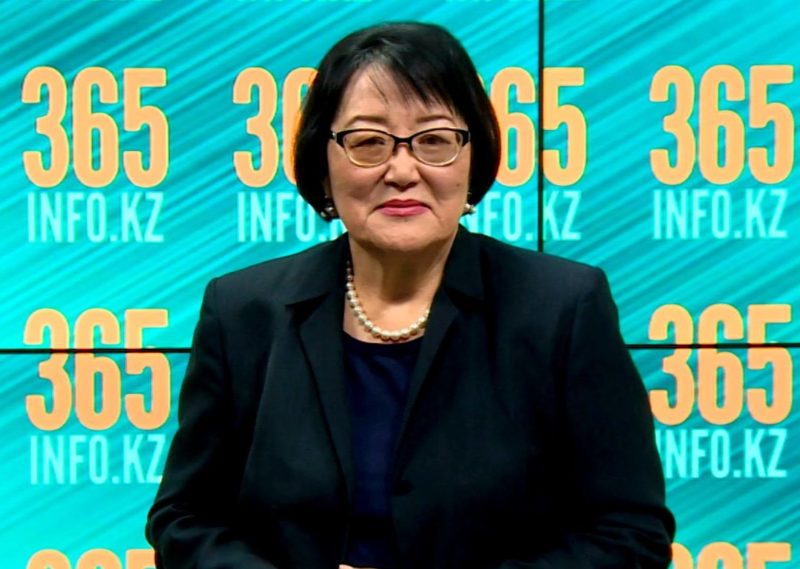 — Can all be wrong. And medical error are not only the fault of the doctors, but the fault of the patients. Sometimes for very serious or rare disease which is difficult to diagnose. Or later diagnosed. Or the patient very little was in the health facility from receipt — received on an emergency basis. The situations are different. Or the patient has long been self-medicating, and treating physician was not informed. Or it was in a remote village, where only one doctor and no modern equipment. How many people, so many options.

For example, from the moment of receipt in a serious condition the patient was in the hospital for only 3 hours. And if the attending physician did all that depended on him, the death of a patient should call the doctor’s fault. And to prosecute too.

Every case of death or complications have to sort of medical conference. Only experts can tell which has led to serious consequences. It need not for someone to punish and to avoid repetition and to draw conclusions. Or even change the standard of diagnosis and treatment.

There are about 14 thousand diseases. And 7 billion people. Any illness, passing in the body of one of the inhabitants of the planet, takes on its own shape.

And the nature of the disease may not be the same as written in books. There are atypical currents

It all depends on the person — in what conditions he lives, what he eats and drinks, what kind of life leads and so on.

So you need to clearly define why there was a medical error. Due to the fact that a medic did what he had to, or because faced with a difficult case.

Problems with the staff

— The problem in training? Why then is medical malpractice dismantled forensics.

— I can assume that in this case the problem really is. The reasons are different. It could be incompetence, improper selection and so on. In what state do we live? In a corrupt. On the situation of Almaty doctors clearly evident abuse of authority investigative and judicial bodies.

As well as doctors working in the penal system Committee. Experts not enough, their education and training raise questions. At the expert Council under the Ombudsman in the beginning of the year we were preparing a reference about the situation in this region. These are the same doctors who better know the hospital, symptoms, anatomy.

We must have strong medical associations. Verdicts of medical mistakes should bear the Association of surgeons or obstetrician-gynecologists. That is, enterprises with specialists.

— A corporate solidarity will not?

There was a mistake or not, in any case, I can only say the doctors. Just trust such verdicts need reputable professionals. And today sometimes make it even clinicist. And I resent it. Do not deny that cases of serious consequences from medical errors was. I was in such a Commission. But that the doctors were negligent right and left, eliminated.