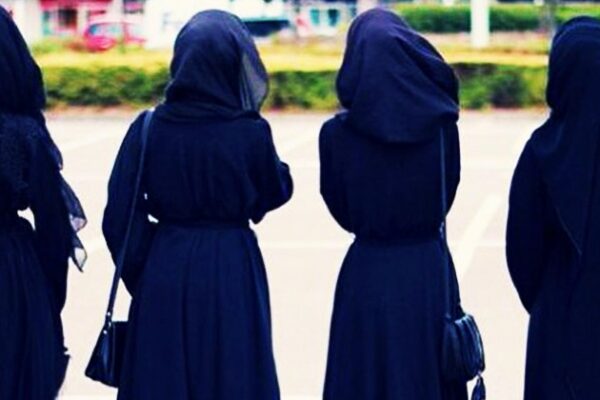 Member ripg SAMK Arman Kuanyshbayev gave an interview to the portal Kaz.caravan.kzwhere we left off on the topic of polygamy in Kazakhstan.

Parents getting in the lives of the newlyweds

During the conversation, the preacher touched upon the topic of frequent divorces. He sees the problem in the wrong upbringing and behavior.

“Even if the girl is with a guy shake hands or kiss on the cheek, is immoral. Girls and women have begun to dress, this also greatly affects divorce. Contribute and parents — they often climb into the young family” — said the expert.

The theme of tokal relevant

He also believes that tokal is not permanently deleted from public life, because in society, many single women and men.

“Polygamy was in the days of our ancestors, it is typical of our mentality and our subconscious

In recent years, many oppose. There are also those who goes too far — take a tokal and divorced his first wife,” says Kuanyshbayev.

He also elaborated on the fact that many men do not have enough “force” for a new wife. Not only physical and financial but also moral.

“Tokal search for their husbands” — the ethnographer asked the wives

“They don’t have enough understanding of how “news” two wives, so some go back to the first wife. It happens different, you need to think about it. The Prophet (peace be upon him) said in such situations should be guided by the correct policy and gentleness,” he says.

Also the expert cited as an example the hadith of Bukhari saheehah: “get Married, the best one who has many wives”. Therefore, he did not believe polygamy is something indecent, but notes that the man needs to realize the degree of responsibility.

The woman in the hijab told about the double life

To a journalist’s question — “How do you think our society ever accept polygamy?” — he said that while we are not ready.

“If it will be implemented gradually, boys and girls, coming from such families would be to treat this calmly. But it will take 15-20 years,”

Religious scholar noted that our women still can’t accept polygamy. And it also will take time.