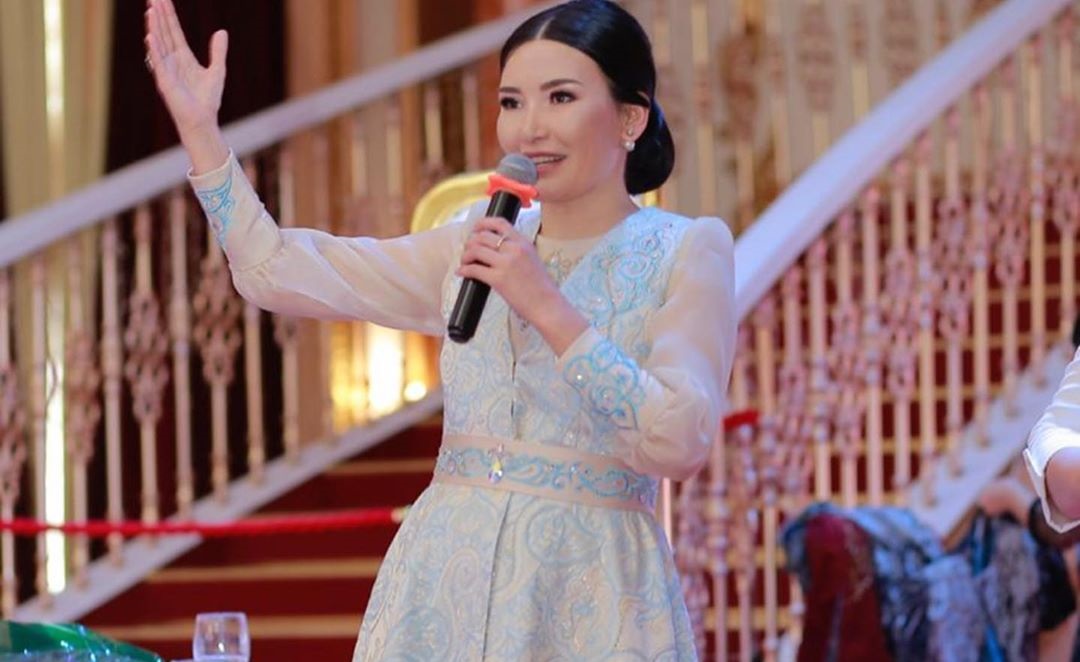 About this idea she wrote on his page in Instagram. According to her, the man brings parents and society. Remember the story about Mowgli.

“Now we aspire to the West, studied English. And to our girls did not look like a boy who has grown out of the traditions of their people, tribe,

need aunts like me who will tell you about our Kazakh customs, beliefs and taboos”,

Oshakbayev believes that to educate the younger generation, she has every right.

“We should not criticize us and take over the sect. Better send brides to me. I will explain them what are unable to inform you,” said the psychologist.

According to her, now women are too emancipated and believe that for them, no decree. This belief can lead to irreversible consequences.

“What kind of future awaits us with such women? It’s a threat for a generation. Their way of life will lead to an increase of people with nonconventional orientation!

Spoiled society! Young people do not want to marry and will lead wrong way of life!”, she said.

It is too late, you want to save the institution of the family. And it is primarily in the hands of women.

“We need a healthy generation. So from now on, I’m starting to form a “Union of brides” — women who are striving to become happy,” she said.

Also Oshakbayev said that three years of work in the NLP practices have borne fruit and now nothing can stop her.