Why women in America feel more secure than in the post-Soviet space? This was told by the therapist Lexel Oksana on his page in Facebook. 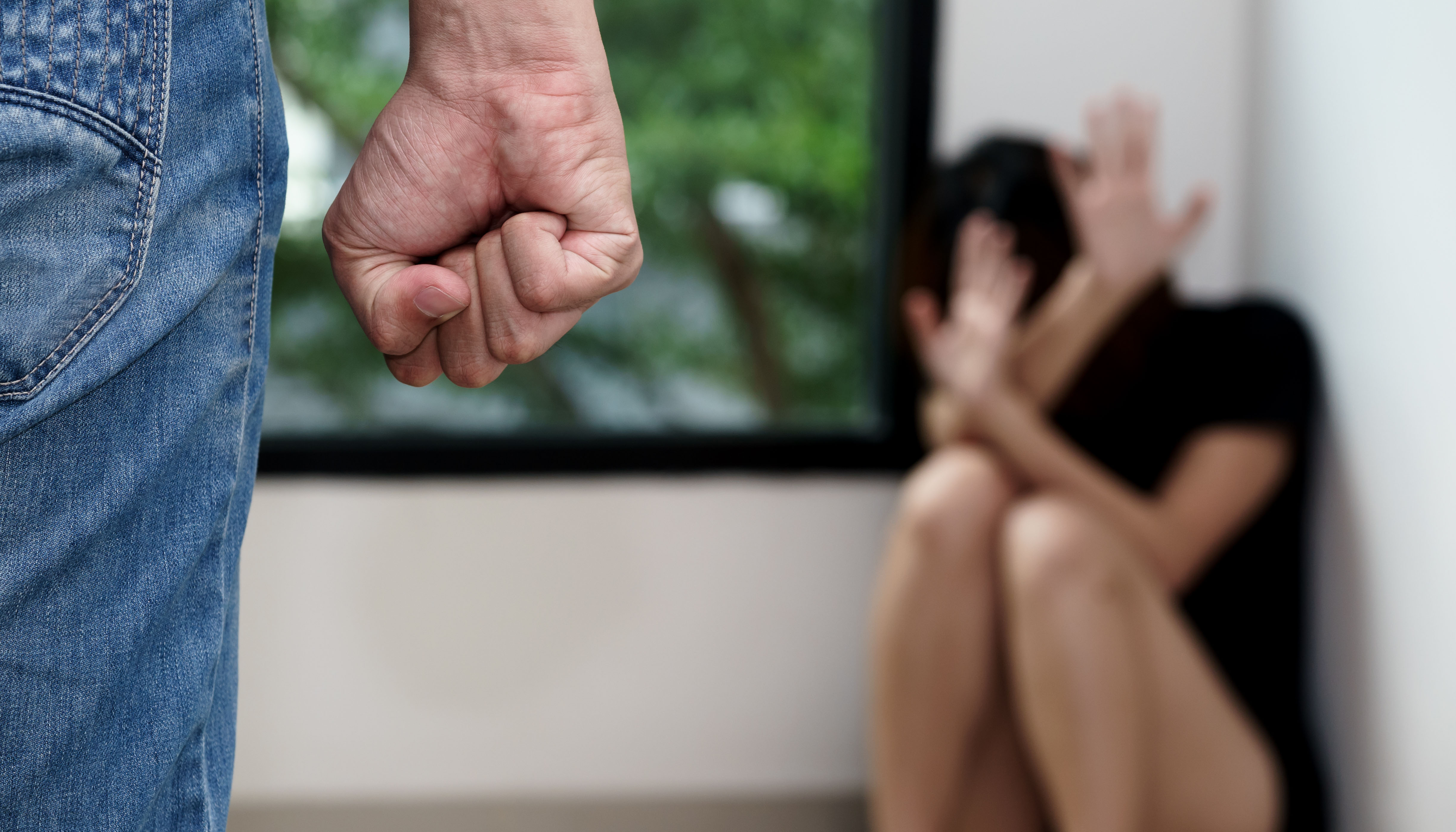 How does the US police

If the victim of violence (and in 97% of cases are women) goes to the police, the police arrive on a call within a few minutes. No “I understand”, “lovers’ tiffs are harmless”. American guards specifically trained in the dynamics of relationships in situations of domestic violence and to such calls very seriously.

The police inspects the victim for signs of physical abuse: bruises, bruises, etc. the Apartment is on the subject of destruction, the broken fist of the walls, etc.

If it finds the evidence, the suspect arrested and detained in the station for 24 hours. At the same time there is a hearing in court. And

even if the victim took away the statement, the attacker is going to judge the state

This amendment left the law precisely considering the fact that many victims of violence for various reasons the statement is taken.

Usually the first time the attacker receives a warning and is required to undergo 26 sessions of therapy: that is one hour a week for six months. For this, the offender pays out of pocket.

Each state has their own variations, but in Illinois, according to the Protocol of implementation of the law on domestic violence so.

About the “successes” of the rapist therapist monthly reports to the court. Because after 26 weeks the court will decide his fate.

If the rapist “rested horn” and insists that “she’s driving me crazy” — is in jail. If realized, going into the wild. But if you get caught a second time — goes to jail

Therapy usually takes place in a group not exceeding 12 people. Format: teaching, discussion, and in any case not degrading or ridiculing.

Rapists and abusers are therapists are the way you want them to treat their partners the victims. Specially trained certified therapists model effective behaviors in conflict situations.

People, resolving conflicts only through the massacre and psychological violence, teach new ways of solving them.

The therapy room is equipped so that in the case then the doctor presses a button and in five seconds in the room there is a heavily armed detachment of police. Members therapy know about it. They also know that their shoot camera.

This work is usually carried out only by the accredited court of the Agency who have all the necessary equipment for security specialists and participants groups.

Stop with the labels

I anticipate the comment “Oh, how primitive, it’s for rednecks and those fools, who the cattle to get married”.

As a therapist, worked for several years in the alarm room, I hasten to say:

I was faced with domestic tyrants, which were the best representatives of the rich Northern suburbs of Chicago

doctors, lawyers, realtors and representatives of other “respectable” professions. I had a client who threatened his wife to make the dream a shot, from which she will never Wake up if

“at least one person will tell her that he was systematically beaten” — end quote.

He was a very respected doctor. Wife it wasn’t reported. Said her gynecologist when the woman came to the reception and the doctor saw on his body the marks of violence.

He immediately called the police, because

in America, doctors, psychologists and teachers are mandated reporter, you are required to inform the authorities about any signs of violence

It’s part of their contract with the state that issues a license to practice.

A huge number of offenders immigrants, immigrants from other countries where such laws no. Hence the feeling of utter impunity. A lot of immigrants from the former Soviet Union, Poland, Yugoslavia, Mexico and several African countries. Half — higher education, almost all the reputation at work.

I’m sure about my father, sisters, Khachaturian (an ambiguous criminal case is considered in Moscow — ed.) is also a was known to be a respected person.

As a policeman, with whom I worked closely, admitted that

— Come such arrest, and he told you: “fuck u and fuck your country. Who are you to dictate what I do in my own house!” — told police.

In addition to the required course of therapy, sex offenders are forbidden to live in his house until the end of the sentence. The victim can issue a so-called restraining order. It usually stipulates that she does not want to receive phone calls or emails from the abuser, so he approached her to a distance of 20 meters, etc. and he is obliged to comply with any conditions prescribed in this order.

All arrests, protective orders and charges are entered in the criminal history of the offender, subsequent it can affect getting a job, citizenship, career, etc.

The law on domestic violence — a comprehensive approach to the problem. It involves the police, courts, psychologists, social workers, employees of shelters for victims of violence, etc. All of them are SpectraLine — are trained to know how to behave, including in the most life-threatening situations.

After the introduction of the law in the 80-ies in the United States the number of women killed by their husbands and Boyfriends, decreased from 10 to 1.5 thousand

I faced many trials in America, when the victim of violence exceeded that in self defense and killed the rapist. In such cases, protection is often used as once the law on domestic violence.

If the person can prove that the violence against him was done systematically, and this was the cause of the murder, he may be acquitted.

The symmetry of the law

The fate of the sisters Khachaturian — result of lack of a law on domestic violence. I have lived 30 years in Ukraine, for 22 years, live in the US and see a big difference in the protection of women in the United States and how a helpless woman in the countries of the former Soviet Union. I have no doubt that in America at the sisters Khachaturyan would have been much more responses to violence from the father.

The law on domestic violence is symmetrical.

The woman is the rapist bears the same responsibility as a man. He, too, could become victims

although according to statistics the number of female victims is much higher.

In reposts a lot of emotion: “they deserved To die to those bastards/freaks arms and legs withered,” etc. I Have such emotional authors one question: what differentiates you from rapists? Their inability to control emotions, you are no different from those you condemn.

As we say in therapy, you should do as you preach.