Famous Kazakh jeweler Zerger Ilyas shared on Facebook their opinions about the historical blockbuster of the domestic production of “Tomiris”, the show which takes place in theaters throughout the country. 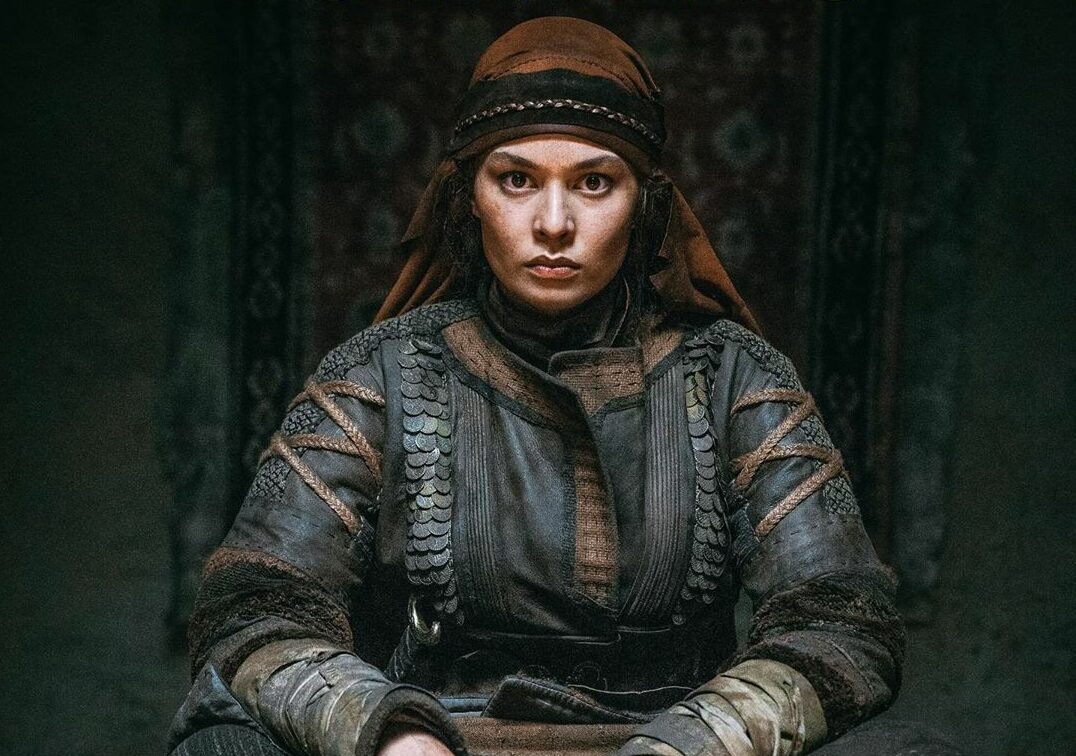 Went yesterday to the movies, watched. The film is entertaining, action-action, replete with (in my opinion excessively) battle scenes and blood.

For the layman, far from history, maybe two hours will pass with interest. However, a specialist familiar with this subject not by hearsay, I watched this movie a decidedly biased, noting all the inaccuracies and obvious mistakes in the costume, jewelry, weapons and other aspects of the props. A lot of them.

Especially jarred women’s hats, invented in defiance of all conceivable historical reality and the laws of composition

Ring with a deer (strange fantasy!) as a symbol of power masgut/Massaget surprised by the violation of all canons of jewelry of the time. And these mistakes a great variety of…

But professional rejection is not only a requisite.

Cut eyes and anthropological type of actors: in the early iron age in our steppe there was not such a pronounced Mongoloid

The Director was too lazy to even skim read the research on this subject to academician Orazak Ismagulova? Mongoloid nomads Desta [Dasht-I-Kipchak — approx. 365info.kz] begins to dominate only in the era of the Golden Horde and finally wins in the era of the Dzungar wars, when every Kazakh horseman as a war trophy brought Kalmyk women.

But in the Scythian-Saka epoch the inhabitants of our steppes was, of course, Caucasians, and numerous osteological material — evidence. Mongoloid, according to anthropological studies, did not exceed 20%. 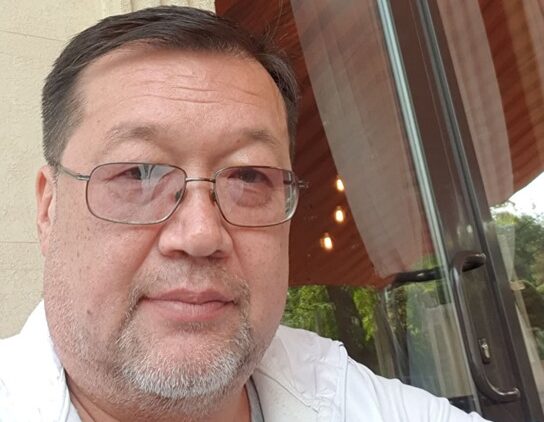 Gross violation of scientific data jar not only sight, but the hearing: endless repetition as the spell “Mana Sana” and other gibberish with Chagatai-Sogdian lexical and phonetic elements causes outright laughter. It seems that this “mana Sana” will be the meme for critics.

Laugh laugh, but all became clear when I heard about “the Khazars” (sic!) among the thousands of “immortal” Second Kira. At first thought it seemed to have misheard me. But no, stubbornly talking about “violent Khazars”

The only source of this non-scientific fiction — a well-known journalist Murad Adji, who mistook the Persian numeral “hasar” (one thousand) with the medieval Khazars.

It seems that the screenwriter of the film “inspired” by more fantasies of M. Adji than scientific facts.

“Khazars” in the 6th century BC, in the army of the Persians — is an anachronism, and geografisk, like a Connecticut Yankee in king Arthur’s court. But mark TWAIN wrote a fantastic Comedy

a to discuss the film hardly positioned in this genre.

In the end, raises a fundamental question: how are art and science in our enlightened time? Does the right of an artist/jeweler/writer/Director, covering historical topics, and write contrary to the real facts speculation?

I am convinced that the modern artist, especially the cinema, the Director, has a professional duty first to comprehensively study the subject, then to do on this topic. Vasily Yan, when he wrote “the lights on the mounds” about Saka, spent 3 years in ethnographic expeditions and 2 years in libraries. In the end, his novel has become a classic.

The artist, covering the history, there is a very narrow field of creativity — an interpretation of the scientifically established facts

Beyond this, the responsible worker of art (literature) has no right to take!

This is my purely personal opinion with no claim to universal truth”.