During the year the volume of investments in basic capital capital decreased by 13%. 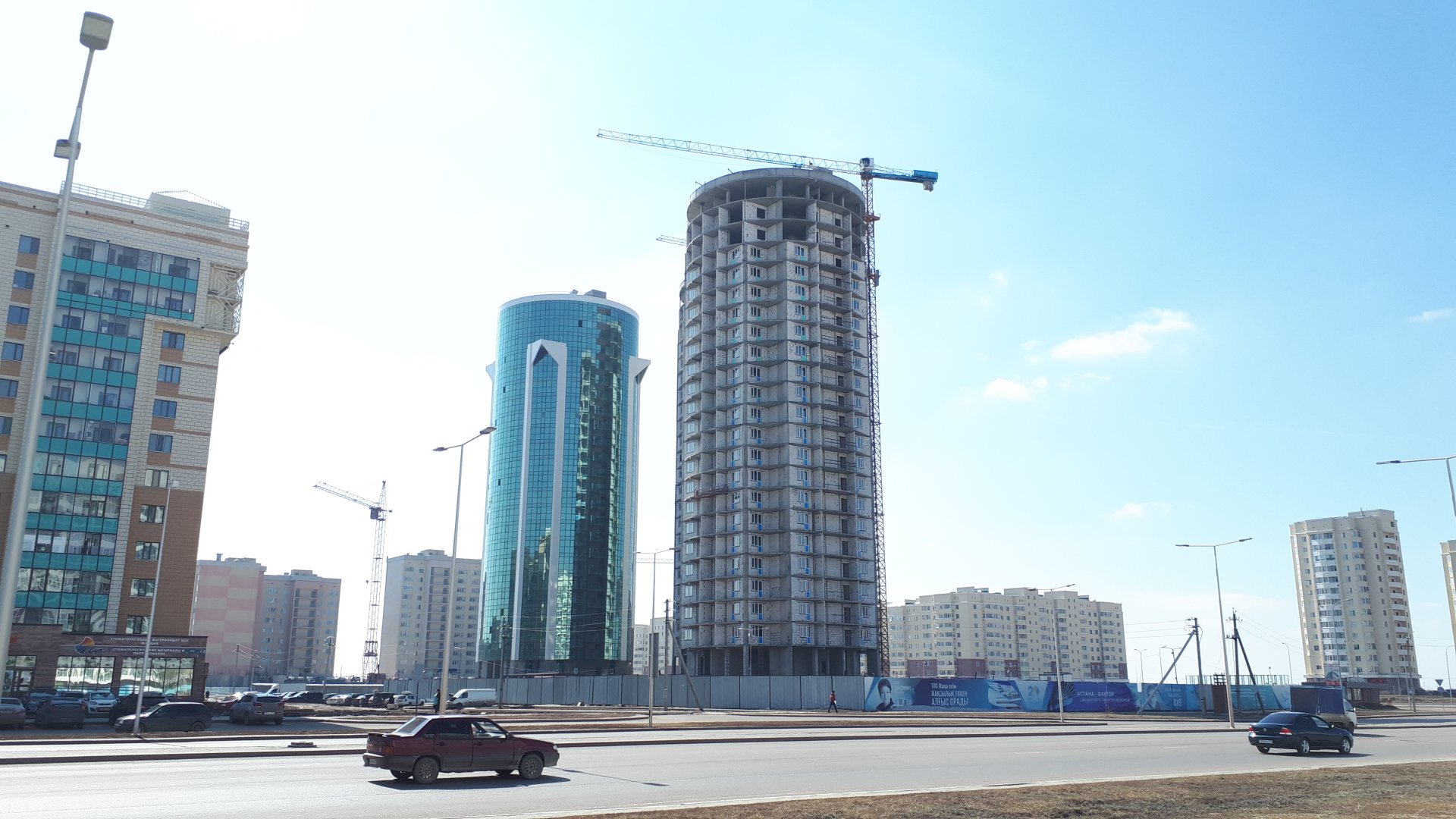 After 8 months of 2019, the volume of investments in fixed capital Nur-Sultan was 524 billion tenge. For this indicator, the capital is ahead of all regions of Kazakhstan, except for the Atyrau region (more than 2.8 trillion). The city accounts for 7.1% of all investments in the country.

However, the picture is not so positive as it seems at first glance. In comparison with January-August 2018 the volume of investments decreased by 13.1%. Given that in General, in Kazakhstan it increased year-on-year by 10.7%.

The main investments in the capital go to the construction of residential and non-residential buildings. In some other areas there is a serious decline.

The fact that investment in the Nur-Sultan’s fall, noted on October 8 and Kassym-Zhomart Tokayev. He called fundraising one of the main challenges facing the Governor’s office and the Ministry of foreign Affairs. The President pointed to specific problematic issues.

One of them is the gasification of Nur the Sultan. “Saryarka” is now perhaps the largest Republican project. Pipe already on the way to the city, but to prepare the economy to transition a new type of fuel before the heating season failed.

“Very strange question, how did this happen? Provided for this purpose 2.7 billion tenge will now be redistributed to other regions. This despite the fact that we must first think about the gas it capital. Because what painting in the winter, you know, the city is smoggy. Inconvenient to residents and the press”, — said the President.

Energy could even become one of the most important areas of investment. For example, since 2010, postponed the construction of CHPP-3. And without her input, the city could face a deficit of thermal energy is an important component for business development.

LRT: not necessary, but to finish

The construction of the ground station was scheduled for completion by the summer of 2020, but construction is temporarily frozen. This had an impact on the total volume invested in the city investment. The project cost has been revised several times, including in the direction of reduction, however, the project still raises many questions.

“I would like to turn to the Agency for fight against corruption and to instruct, to intensify the investigation. Do not need to go at the top, not acknowledging the flight of some and ignoring the others — in particular, heads of administration, who once made decisions. Their signature certainly is. This is a problem that does not focus on a single artist, even if he is the head of the company’s LRT. The decision was taken by the akimat. Go deeper,” he said.

To abandon the project anymore. It is not only investment, but also financial consequences. To somehow reduce the total estimate, the government reduced the number of stations from 18 to 11. From 3 to 10 minutes will increase and the estimated wait time. This will allow you to save on the purchase of trains. But this does not solve the problems that Tokayev outlined earlier – the lack of estimated passenger traffic, which reduces the likelihood of recoupment.

Zhilstroy: the fight against fraud

Residential construction is now the main direction of investment in the capital, but here everything went smoothly. Nur-Sultan 49 sites remain problematic. This is not only lost investment, but also very specific problems of shareholders, of which there were about 13.5 thousand people.

“The decision of this problem in 2018-2019 budget allocated 40 billion tenge. Total disbursed 4.5 billion tenge. When this administration asks for additional 170 billion,” — said the head of state.

To ensure that the issues were resolved faster, the President has instructed to involve the police. They must warn of working in this direction.

“The crooks should be in prison, because by their actions they encroach on the fundamental rights of our citizens. They are cheating our citizens, leave them on the street. And the state in these circumstances should not remain indifferent,” recalled Tokaev.