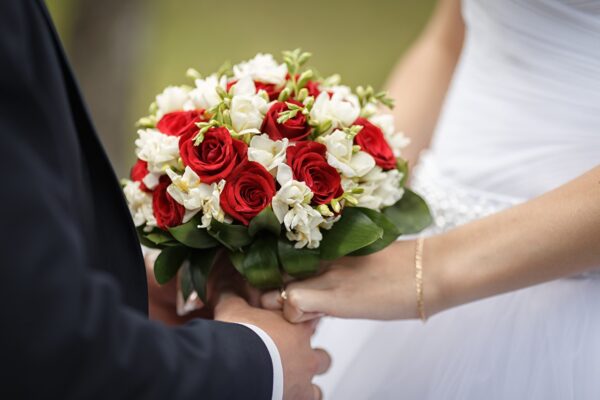 “In our last visit to the settlements of Almaty region residents were concerned that the men inhabiting the foothills of mount Arencibia, marry our Kazakh girls and get citizenship. How many foreign citizens thus became citizens of our country? Is there a list and the exact number?” — asked the Senator Nurture Zhusup.

According to first Deputy Minister of internal Affairs Marat Kozhayeva, this state of Affairs is the place to be, because of the law prohibiting citizenship after his marriage to a Kazakh, no.

“We have no such law. To marry a foreigner or not is their personal decision. According to our calculations, such marriages a little, but they are,” said Kozhayev.

a foreigner married to a citizen of Kazakhstan can become a citizen of our country in five years. The same opportunity is provided to you and his family

“Yes, over time this opportunity will only be given to close relatives,” said Kozhayev.

This information is subjected to the shock of many senators.

Why is everything so easy?

After that, the first Deputy Minister of internal Affairs promised in writing to provide the number of foreigners who received citizenship of Kazakhstan, citing that these data must be obtained from the Ministry of justice.

In this regard, the senators noted the need to revise the terms of granting foreigners citizenship of Kazakhstan.

“To get our citizenship after three years is very small term. Countries such as America and Britain, giving it only after 10-15 years. And blood and sweat. For example, my friend got only 11 years later. Three years, five years is too little,” said Senator Dana nurzhigit.

“I also think that you need to extend. In the United Arab Emirates, for example, citizenship is generally not allowed. This is a timely issue. China is our neighbour, and therefore it should be approached with caution. There is a political party,” said Senator Murat Bahtijaruly.

Marat Kozhayev said that the question of extending the provision to foreigners of the citizenship of Kazakhstan will be examined.