Mourning in Kyrgyzstan: 50 deaths per day have become the norm in

to Develop the Kazakh language through literature is not as easy as it seems at first glance. Too few international bestsellers in Kazakh language can be found on the shelves of bookstores. Jenis of Kazangapov, Deputy Director of Kazakhstan publishing house “Foliant”, explained why this is so. 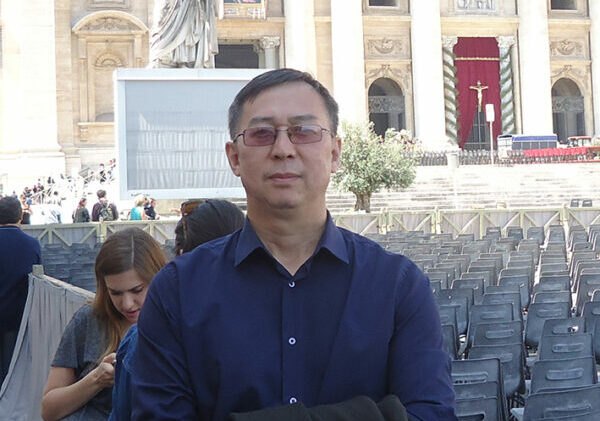 – Zhenis Boranbaevich today major bookstores take to implement very few of the foreign books, translated into Kazakh. What is the explanation for the lack of demand?

— The demand is there. But in our time in Kazakh means few foreign books.

The Kazakh-speaking reader very behind the modern global literary trends

Of course, we know that there are authors such as Chuck Palahniuk, Umberto Eco, Max fry and many others, which in Russia, for example, published almost immediately after the release of the original. But to publish them on the Kazakh language, require fairly significant resources. Clearly, financial…

He loves the Kazakh-speaking reader?

we have a very difficult to find good translators

We have translated and published four books by the Turkish Nobel laureate Orhan Pamuk, in the work of two. I must say, that took him quite warm, write reviews on our accounts, thank you. 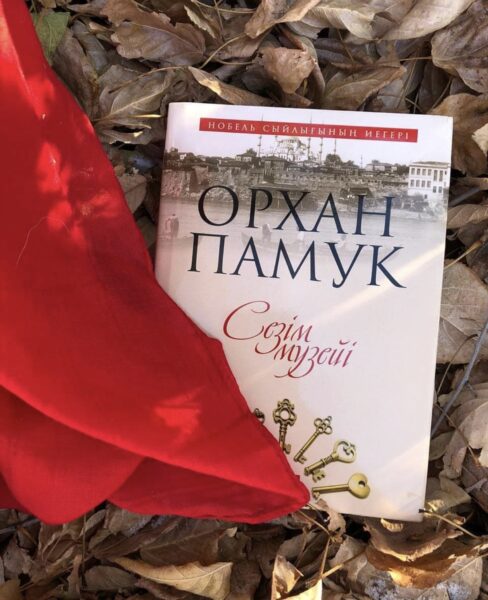 Circulation, of course, meager, but

I mean, not everyone likes the postmodern — some prefer a family Saga or adventure. So we published two famous books Guntekin — “Boztorgay” (Wren – a songbird) and “Then gapiraman” (Listopad). Work has now begun on the translation of the book of Khaled Hosseini “the kite Runner”, at the stage of negotiations several more projects.

— But foreign classics into Kazakh is almost not available. What has been translated and published in the Soviet era, and a small number of classics in the beginning of the formation of sovereign Kazakhstan, ended up in the libraries…

— Our publishing company, unfortunately, cannot cover. But we are working to translate, publish. The publishing wheel turns. Slowly, but still spinning.

Consciousness is difficult to change

— How to increase the demand for Kazakh-language audience?

– It is difficult to change people’s minds, to convince you that you need to read, read important. Especially since childhood. Of course, you can write off all complex life, lack of money and other reasons. But

people buy on credit expensive phones and equipment. But can the once a month wage to buy a book

Child and yourself. Or another example. I am away from friends… two-Storey cottages, and home libraries no. School textbooks do not take into account. What is the matter? We can’t force people to read, unfortunately. While we just offer the people of Kazakhstan – we have such and such books. Not to say that it is terrible expensive, is quite acceptable. Read, please.

Not all that popular in Russia, Kazakhstan read

– How many books per month you transfer into the Kazakh language? Based on what selection?

The translation of the book, good quality, the process is time-consuming, detailed and quite long. It takes three to eight months. And translate in Kazakh and Russian languages, we not only English but also Chinese, Turkish, French, Danish. Choice is always a risk.

Popular books in Russia can not go we

This is a very good book, and I hope that the Kazakh reader will appreciate them.

– What is the situation in Kazakhstan with good translators in the Kazakh Russian English and other languages?

– I already said that a good translator is hard to find. First, in Kazakhstan, as such, no school of translators. No continuity of generations and traditions — mostly disparate group of Amateurs. We were lucky to find a few people here with them closely and cooperate. Translation agencies do not want to work — and the prices are higher and quality is lame. Second,

translators, too, can understand, it is impossible to live only for this

The money they are getting seems to be good, but if you count how much it takes time, a little out. And then, we can’t employ them constantly.

The development of the Kazakh language: the desired law and experts

And they have something to live for. They mostly have day jobs — low-paid but stable. That is, on weekdays they work, and in the evenings and at the weekend transferred. Hence the long periods of training books. Such a vicious circle. But nothing work.

And how are we to spread and develop the Kazakh language through literature? Need some action, event?

Somewhere in the Internet I read that there is nothing wrong with the Kazakh language does not occur. I agree with that.

This is a private matter, of course.

You know, for example, several Russian-speaking families who are at home on certain days or evenings communicate with each other in Kazakh,

read books with the children. I am against any aggressive measures, but at the same time, I think that 30 years of independence it was possible to learn the language at least at a conversational level. I like that more and more young people speak Kazakh. And reading books on it, of course, has a huge impact on the development of the native language.

Coronavirus in Kazakhstan: more than 1,000 cases over the Sunday