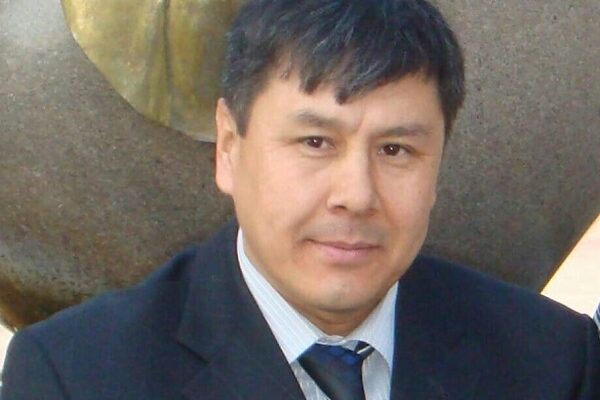 About the situation in Iran and the lives of ordinary people, he told the newspaper “Zaman“.

The Iranians are not discouraged

According to Jafar of Chadema, the Iranians support the government and try not to lose heart at this difficult time.

You know that in Iran in 1979 there was a revolution and after the fall of the Shah’s regime, the country was transformed into an Islamic state. Then there was the 8-year war between Iran and Iraq. In the result of clashes between Iran and the U.S., which annually proceed on different levels. The American side wants to bring Iran to its knees, but our government does not intend to give up, — says Shadkam.

All this, of course, affects the people and their welfare.

Life in the country is deteriorating from year to year. Everywhere, high prices, shortage of food and medicine

But despite this, the Iranians are not discouraged, support the government and believe that together we will come out of this situation.

Jafar Shadkam said that he, like many Iranians, he participated in the civil service for the General Qasem Soleimani. Millions of people in Iran accompanied him on his last journey.

The ceremony began with the city of Ahwaz, in the West, then continued in the large cities of Mashhad and Tehran.

“I have lived in Japan for 11 years, wearing a kimono and crest” – Kazakh sumo wrestler

Personally, I went to “Liberty Square” and saw there the love of the people to the General, felt heart. Countless people wept and bowed to him gratefully.

After Tehran a memorial service was continued in the city He. At the end of the General’s body was delivered to his home in the city of Kerman. The country mourned for three days.

— People respected Qassem Soleimani, the General was considered the main strategist responsible for military initiatives in Iran. In addition to Iran, he was honored in Syria, Lebanon, Iraq and Yemen.

General Soleimani died last night, at 01:20. With this in mind, the Iranian authorities at the same time, fired rockets at a US military base in Iraq. Iran will not rest until until you banish US from all over the Middle East. In short, the Iranians are not so easily surrender, — says Zafar Shadkam.

Kazakhs in Iran mostly live in Golstunsky region, in the cities of Gorgan, Bandar-Turkmen, and a monument. The source said that all live well, have close ties, we go to visit each other and try to help everyone.

Over a third of Kazakhs previously relocated to Iran, now returned to Kazakhstan

Today they are settled in the city of Aktau, Mangystau region. Many people want to move, especially the youth. The political situation in Iran are very worried about them. Many people want to live in the homeland of their ancestors in a peaceful country, but the language barrier stops. The youth is afraid that you will not find a job because of ignorance of the Russian language, — says the hero.

Himself Jafar was born in 1966 in Gorgan. After graduating from high school, he received a specialty in the sports field. At that time, Iran has opened radio stations in different languages. Jafar got on the radio an announcer on Kazakh language and worked there until his retirement. Now, together with his wife-retired raising two teenage daughters.

From school girls and we moved to Tehran. Earning enough, life is not complaining, he said.