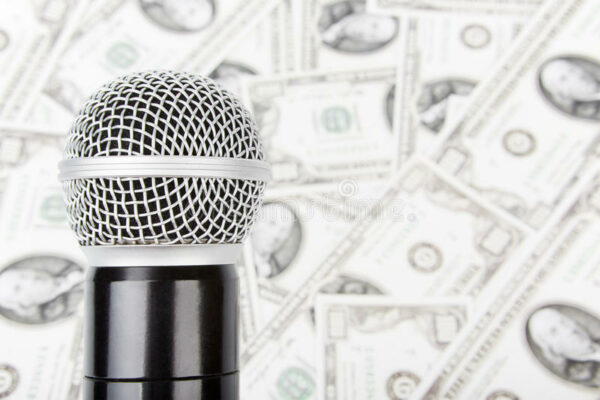 In several cities of Kazakhstan burst into a loud financial scandal. Depositors stormed the offices of the Lombards and demanded the return of the money invested. The scale of investment are striking: as it turned out, some even sold their houses and every penny she took the office.

The journalist Nazia, Aymergen believes that public persona, touting these pawnshops also must answer to the law — after all, many carrying their life savings by trusting them. Her entry published portal Alashainasy.kz.

“One grandmother complained that he was defrauded of several thousand KZT. There are mothers with many children, and the disabled. What are you trusting people? Who do you just give money? There is no easy money. We need to strengthen the law against fraud!” — the journalist wrote.

She believes that those who advertise questionable companies and especially pyramid schemes, should be held criminally responsible.

“It turns out that yesterday’s pyramid advertised and representatives of show business. Thanks to them, giving money to the pawn shop, many were left penniless. They would now be able to return their money?

Why these artists are promoting something you do not believe? Let him answer!”

writes Nazia Aymergen and cites an example in which any products are massively advertised stars came out people sideways.

“One singer touted dental center for children, and then came the news that this center year-old girl fell into a coma. Its further fate is unknown. The singer behind it was nothing”, — she led by example.

There were times when contacting the centers liposuction, which is also advertised celebrity clients lose their lives.

“Ordinary people implicitly believe the stars of show business. Before you borrow money for advertising, you need to think. Especially when it comes to financial investments, life and health,” she warns.

Money does not smell?

The Nazia Aymergen tries not to advertise things of dubious origin.

“In the past I have called one of my colleagues and asked to advertise oil “potion for all diseases”. I asked if there was permission to sell from the Ministry of health, a certificate? Nothing. I refused,” she writes.

However, it later emerged that the same oil advertise on their personal pages many celebrities and quite pleased with the result.

“Of course, you always want to have additional money, but to earn an honest living, not to endanger human health,” wrote Aymergen.

The journalist also believes that