For the first few days of quarantine in Almaty have already been punished in an administrative order of a few dozen people who tried to enter the city of the region. About the next arrested violators daily, police said.

As of March 26, a state of emergency in the city intensified. Only work grocery stores, medical facilities and gas stations. But this does not deter people from trying to breach the quarantine boundaries. Why and how to deal with it? Your thoughts on this shared political analyst Eduard Poletaev.

In the capital thought the issue with suburban workers, while in Almaty there, although the volume of workers who lost their jobs because of the quarantine, Almaty even more than Nur-Sultan. Roadblocks had cases of corruption, people in a roundabout way to bypass them to get into the city. As a General thought over this quarantine, if that’s so? And what are the consequences?

Is the largest agglomeration of Almaty. It includes the center, a few cities near Almaty kind of Kaskelen, Talgar. There since Soviet times large agglomeration Karaganda — Temirtau, Saran, and so forth. In Shymkent the Metropolitan area, despite the presence of cities such as Arys and Turkestan, is home to only 10% of the population.

Nur-Sultan developed as the centre of attraction. People bought homes in small towns that are located near the capital only due to the difference in the cost of square meters. They traditionally traveled to the capital to work with the former times. And there are issues around the roadblocks and violating the borders of quarantine no — roads not so much and they are easier to control.

In Almaty the situation is complicated by the fact that the city boundary is very conditional. The metropolis is constantly expanding

I am interested in urban studies, and it is not just to say, where is now the city limits. Often she goes through at home, at the populated area. It is very difficult to determine where the city is and where is not. 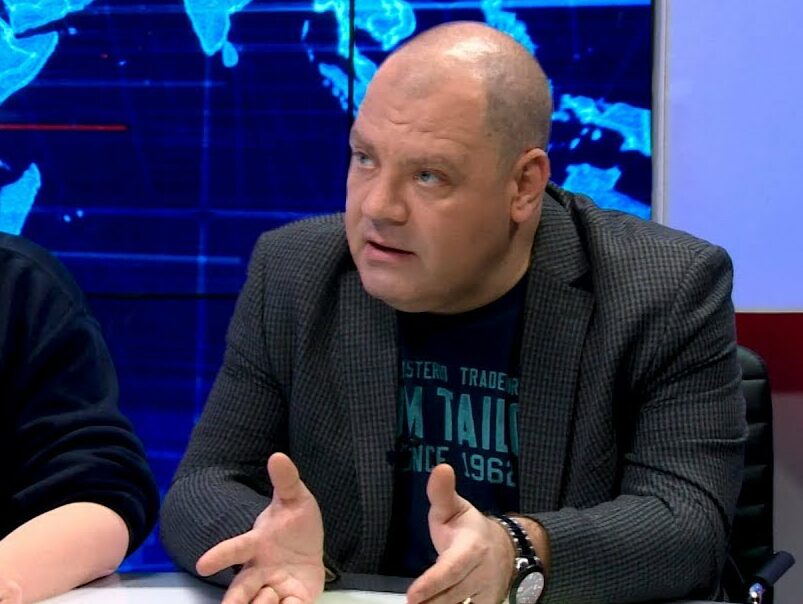 Suffer the city and region

— The suburbs are actively built up with apartment complexes where Almaty residents have bought a home. Now they, too, were cut off from the city.

— Exactly! People considered themselves urban residents, but was actually outside the city limits. It’s not thought out. Despite the large number of roadblocks and supervision, people will still keep trying to get into the city gardens. For each meter, because the soldier will not put.

Moreover, in social networks began to spread information that call in to the city for the money.

The flow of migration similar to that in conventionally leper town that it is in the area, as many industrial factories are just outside the city

And work there are mostly city dwellers. Raw materials to the factory by rail is out of town. Quarantine became a bilateral issue for the city and suburbs.

A lot of absurdities taken. But I would refrain from sharp criticism of the authorities, to avoid another wave of negativity. Then it will need to perform any error made due to haste.

Quarantine — the phenomenon unusual for people from the suburban towns and satellite cities. They are typically not economically self-sufficient. Time for preparation was short, not all have time to finish things, here and violate the quarantine boundaries at the cost of small fines or bribes.

The expansion of the quarantine zone

— Maybe it makes sense to reconsider the quarantine boundaries in the direction of expansion?

— Technically it is possible. And to make it even much easier than to surround Almaty even more dense ring of military. To block exits from the same or Talgar and Kaskelen will not be any difficulties. But will decrease the temptation to violate the borders of the quarantine zone.

Precedents to 2020 in the country was not unprepared people hope for the best — will carry, will not notice, for a bribe to pass

Almaty has always been regarded as a city, the potential for the introduction of a state of emergency. Not least because we have a high seismic activity. Analysts assumed that if there is some emergency, then, because of the devastating earthquake. The threat was the virus, which has 2-3 months ago nobody thought. The whole world unanimously laughed at by the Chinese, who eat all sorts of nasty things and was punished for it.

All countries lived by one algorithm — the denial of the problem and the irony of it, and then found themselves at the epicenter

To consider expansion of the boundaries of the quarantine in Almaty is important because it begins the holiday season. Many people are worried that they have in the gardens is happening. Problem heavy. I think, for the duration of the quarantine will have problems with defectors across the border.