In one of the publics on Instagram there are pictures of emergency vehicles careregular service. As reported in the press service of the company, the picture was taken in Moscow. 365info.kz decided to find out when this will appear in Almaty? 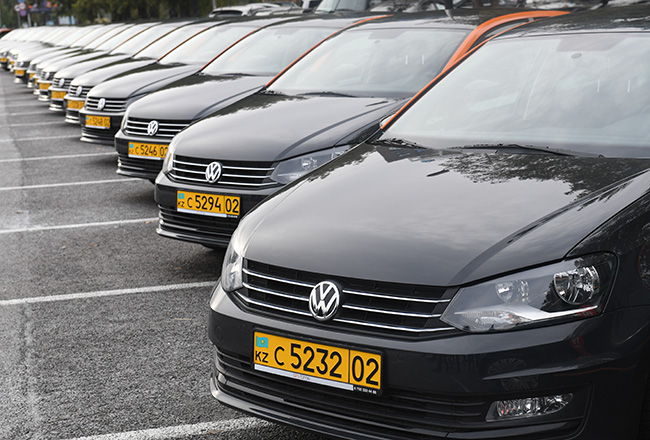 A year ago, when in Almaty there was only a car rental service, users of social networks, the company predicted a repetition of the fate of Chinese veloservice startup ofo. Many said that our society is still not ready to take care of such service.

The fate of the Chinese bikes ofo

However in a press-service Anytime.kz assure that the company develops.

We can confidently say that the fate of the ofo is not waiting for us, — said the employee of the company.

The company also said that thinking about the scrap heap of broken machines in Moscow. According to them, such cars there dozens of times. Hence more accidents.

— Readers must understand that in Russia more than 9 million cars and more than 1.5 million users. Given these large figures, there will be large numbers of accidents and fines. In our case that number of car accidents we have. When an accident car is immediately sent to repair, — have informed in a press-service.

Meanwhile, the statistics of accidents involving the rental of machinery in the company not provided.

In every accident, minor or major, there is a guilty and innocent party.

Half of accident cases accounted for a third party

In this case, our users are not the guilty party. For this reason, the data vary. And is not quite correct, if all the accidents we will refer to Anytime Kz, — officials said.