a Security Council Meeting during which was discussed the events in Kordai district, and a performance Leader on the issue have been another clear signal to the Kazakhstani society about the serious significance of this incident.

Nursultan Nazarbayev’s no coincidence that I remembered the period of statehood. Indeed, in the complex historical period with minimal resources and in spite of the extremely tense mood in the society,

Any event is a combination of factors converging in time and space. Various reasons of what happened are already well dismantled domestic experts. I would for my part, I want to highlight another point about the current us attitude to the history of the country. 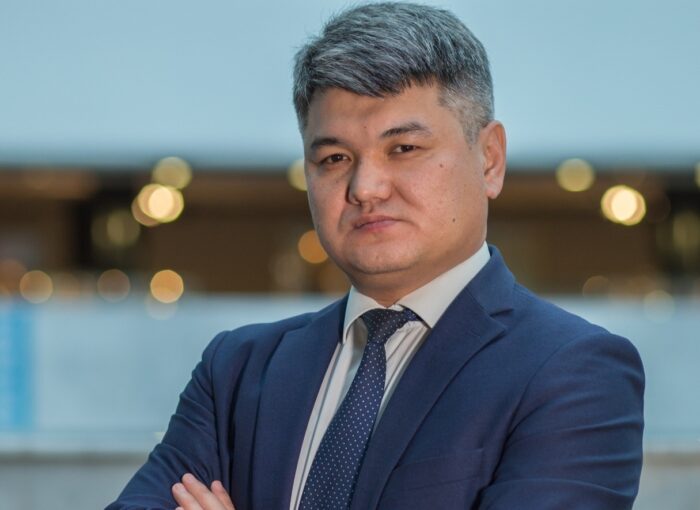 Here, for example, the head of State recalled the difficult situation in the 90-ies of the last century. However, no one in the history of Independent Kazakhstan you will not find even a simple description of the difficulties that arose between the ethnic groups.

There are all varnished, according to the Soviet model. It is believed that such approach allows not to excite the society. However, a reasonable question arises:

if no issues existed, then what is the merit of the authorities in this field?

But that’s not the worst consequence. Let us remember what such an approach ended for the Soviet Union itself. Despite the fact that I was a teenager, I well remember how in the late 80-ies of the last century, the majority of even well-educated representatives of the Soviet intelligentsia were puzzled, how suddenly appeared numerous conflicts on ethnic and religious grounds? They say, because “we always lived together and are not divided by nationalities”.

This myth in the minds of people was deliberately engineered by the Soviet ideology.

almost all the conflicts of that period appeared not on “level ground” and had their own, sometimes secular background

The problem was that the Soviet leadership, at first quite pragmatic educating the population in an appropriate manner, in the end, was a victim of self-deception, believing in his own construct. When frozen, the contradictions come to life again, authorities just were not ready for them.

Negative experience as a case

History of Kazakhstan, at least the XX century, contains a lot of different “cases” in this area, you need to study from a practical point of view.

We are now actively investigating the history of other countries, for example, in terms of economic development, attract foreign experts, not to repeat the mistakes of others or, conversely, to adapt some successful decisions in our country. It is definitely important. But

at the same time our own, extremely valuable experience remains out of sight

Of course, I do not call immediately on the pages of school textbooks to start in all colors to talk about what happened during the uprising in 1916 or during the period of development of virgin lands.

However, in scientific articles, reports and monographs on any aspects of history can not hush up. This allows, at least, not to overlook all the “weak points” of the country.