“Put on a happy face” — this slogan in the picture Todd Phillips. However, his film is unlikely to make anyone happy… But will give food for thought. 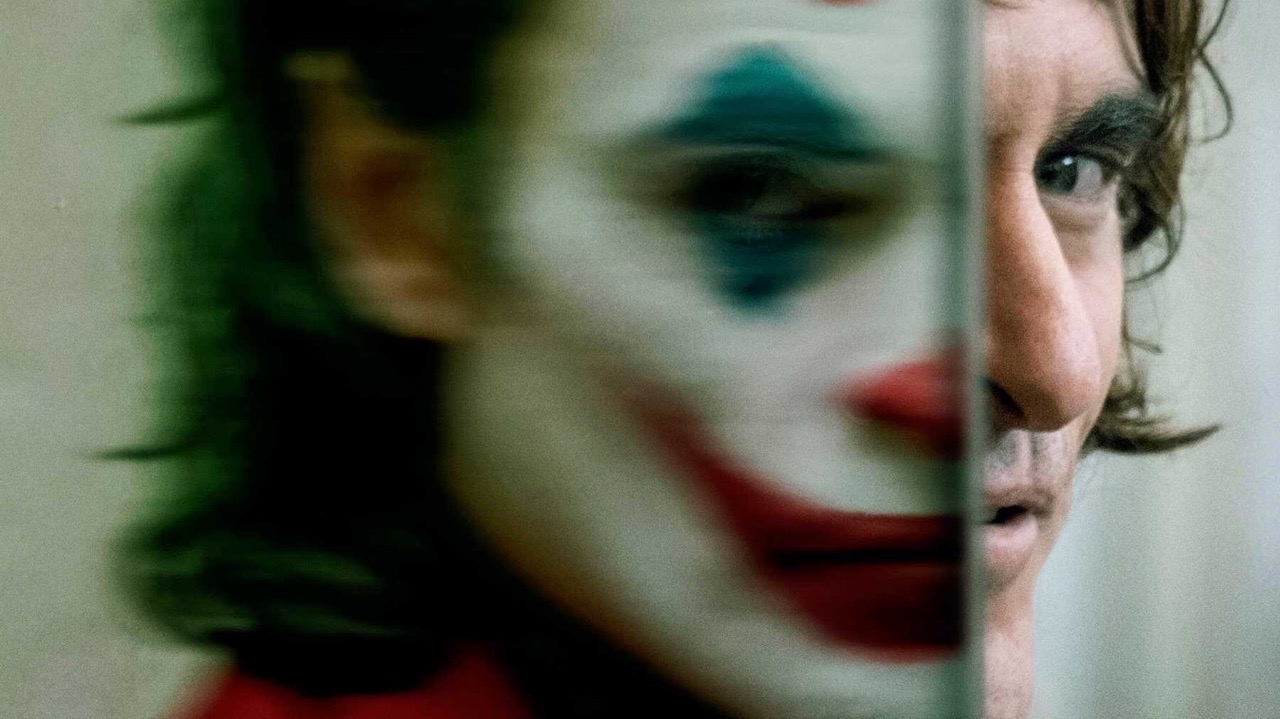 The story is set in the late 70-ies in the fictional Gotham city. In the city and guessed new York, and Chicago, and even a little San Francisco. But despite this time period, the film eerily reflects our reality. Regardless of countries and continents. 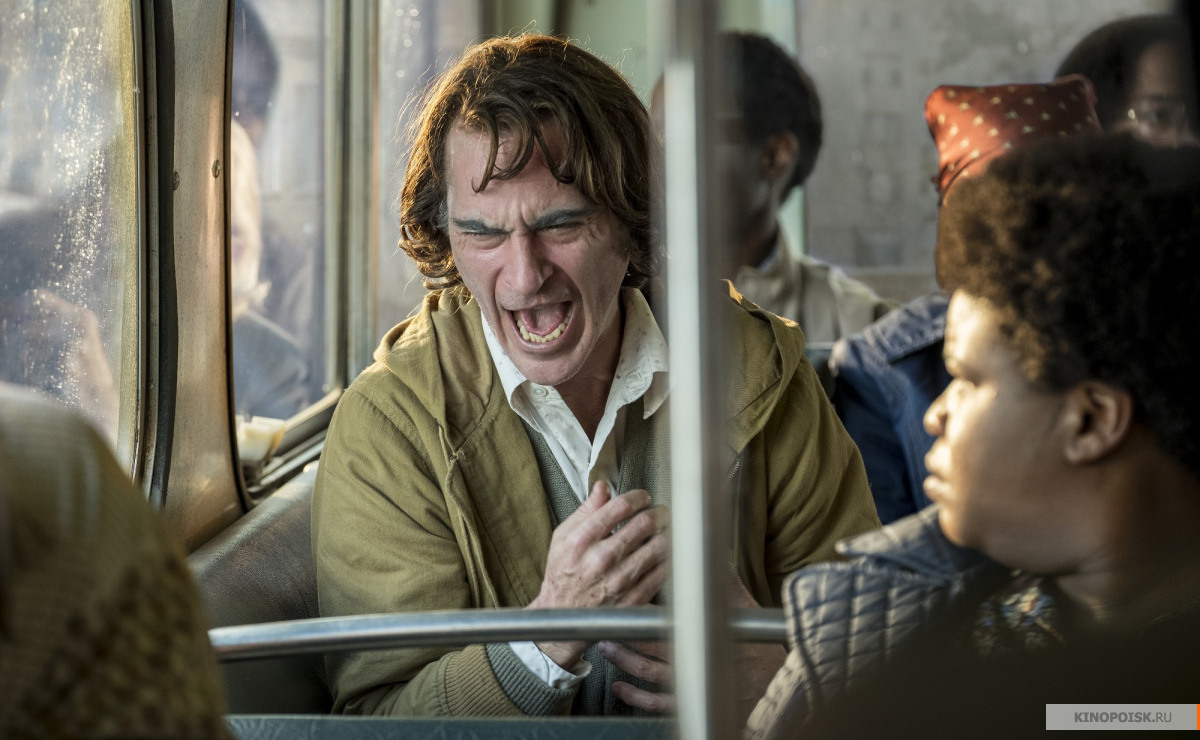 Dissatisfied with the division of classes in society, the loss of jobs, poverty and despair. The atmosphere is Martin Scorsese in “Taxi driver” and “Evil streets”, is perfectly suited for the story of Arthur Flegga the sick, the unlucky and very lonely man. His only friend is unhealthy in every sense of the mother, who since childhood kept saying to the child: “smile, put on a happy face and bring joy to people”. 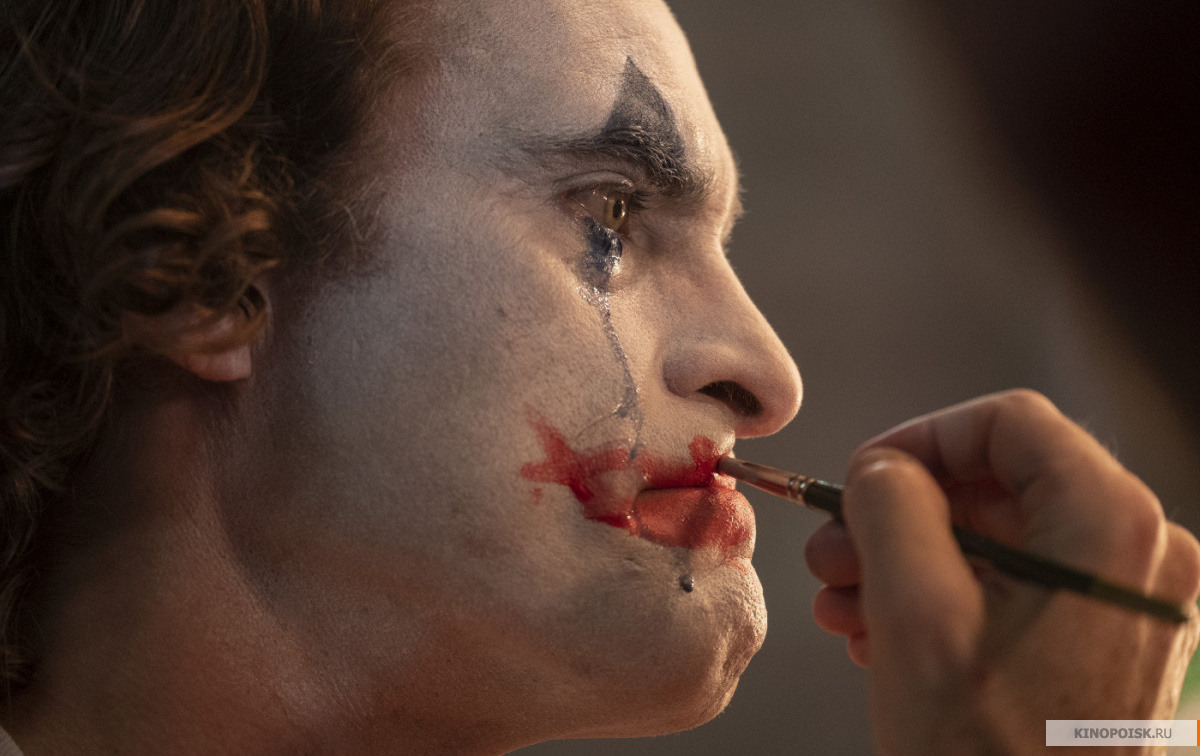 Arthur’s life is a depressing spectacle — he works as an animator, dreaming of career of the comedian, is subjected to violence from society embittered and suffers from a disorder that causes laughter… then when you want to cry. 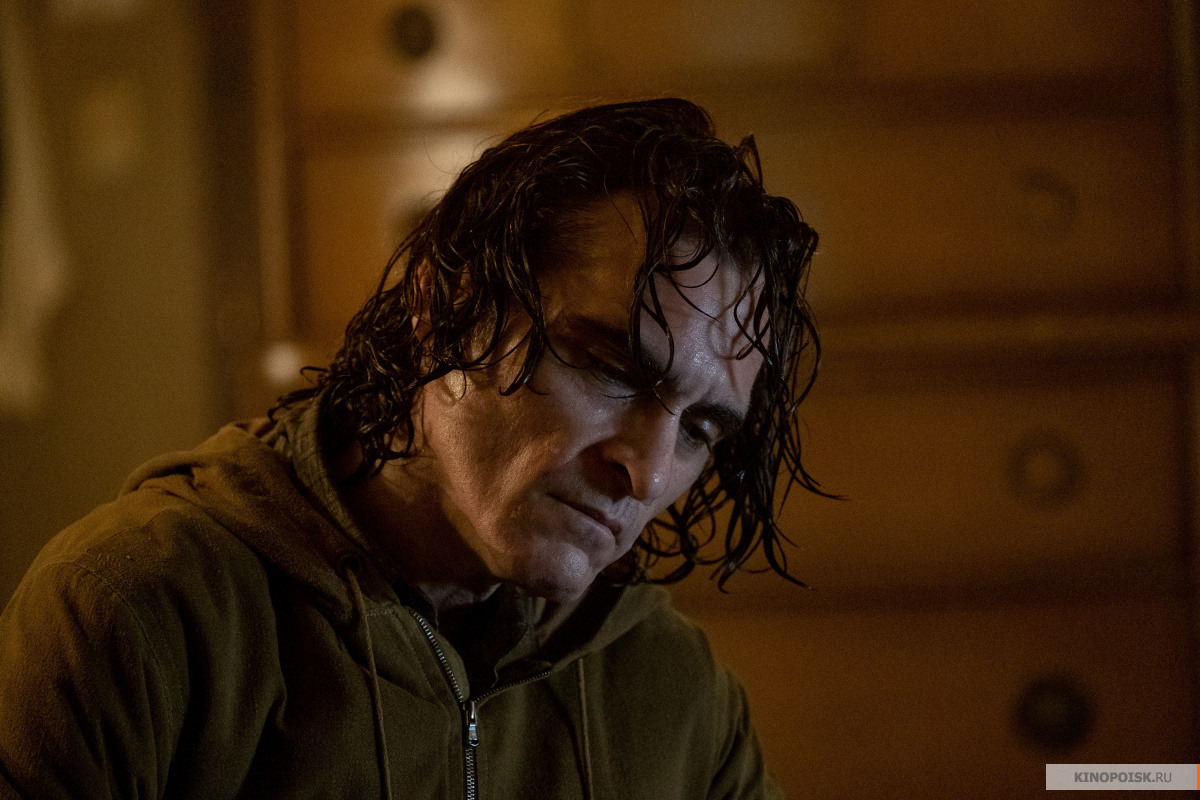 Despite the fact that the film is based on comic books, do not take it with irony — it is not like the movies from the Studio Marvel, which tells us about the victory of good over evil in any situation. 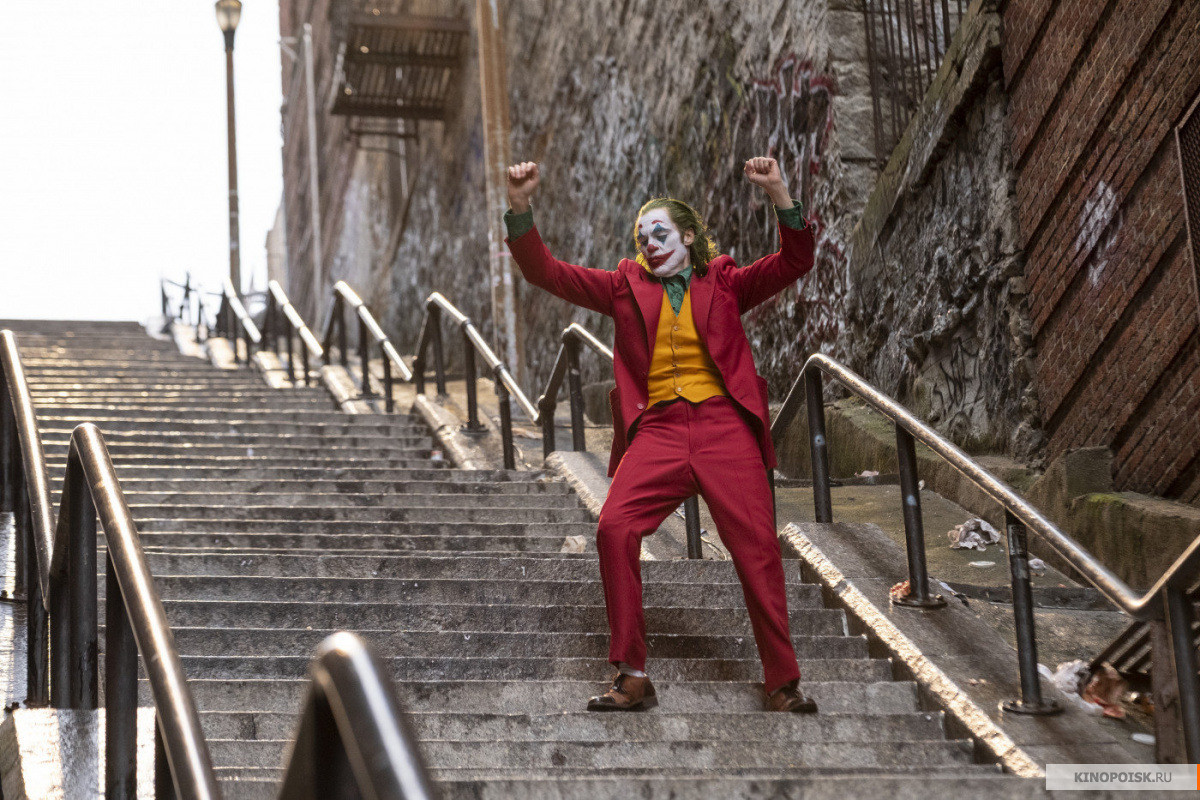 In the film Todd Phillips, in principle, not affected these topics, but the questions are put, how easy it is to bring to the boiling point of a society and separate individual.

A fictional story suddenly becomes a reflection of reality, which can not scare. One bad day, one terrible thing, one stupid phrase can stir up the whole mass and to give the anger to absorb everything. 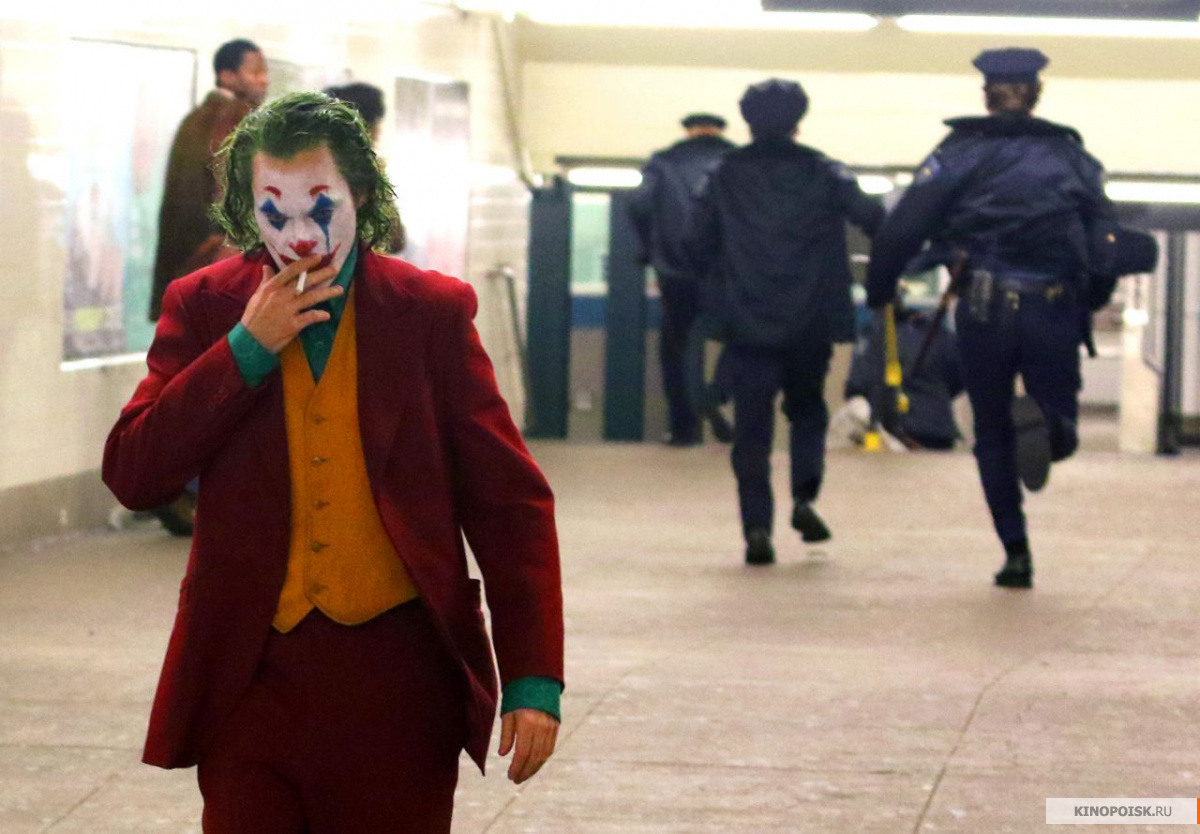 Cinematography only emphasizes the growing and oppressive sense of despair, from a bright beginning, where there are bright colors, to the dreary and gloomy finale. 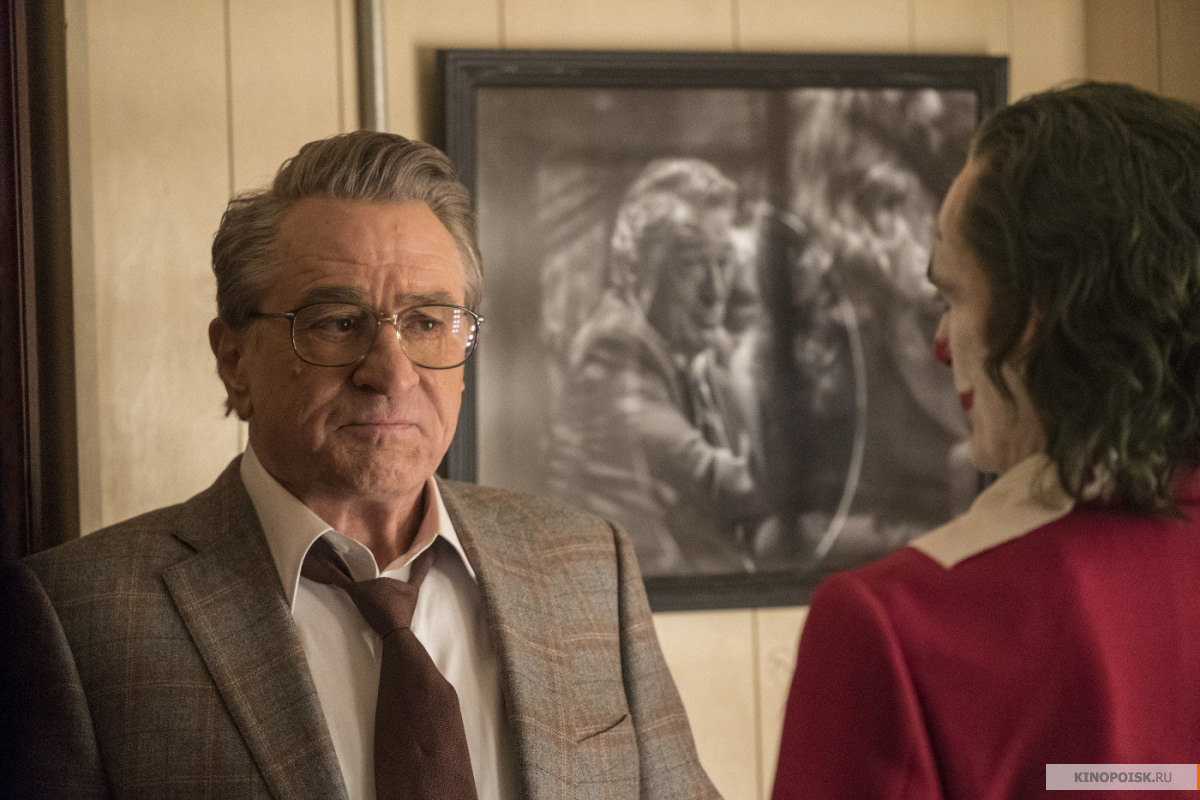 We should also mention the stunning soundtrack by Icelandic composer Hildur Gudnadottir, known for his work on the series “Chernobyl”.

And of course, the film is a benefit of Joaquin Phoenix. Perhaps he plays the best role in his life and the best incarnation of the Joker on screen. Forget about philosophical speculation, clown jokes, or love to their own doctor. 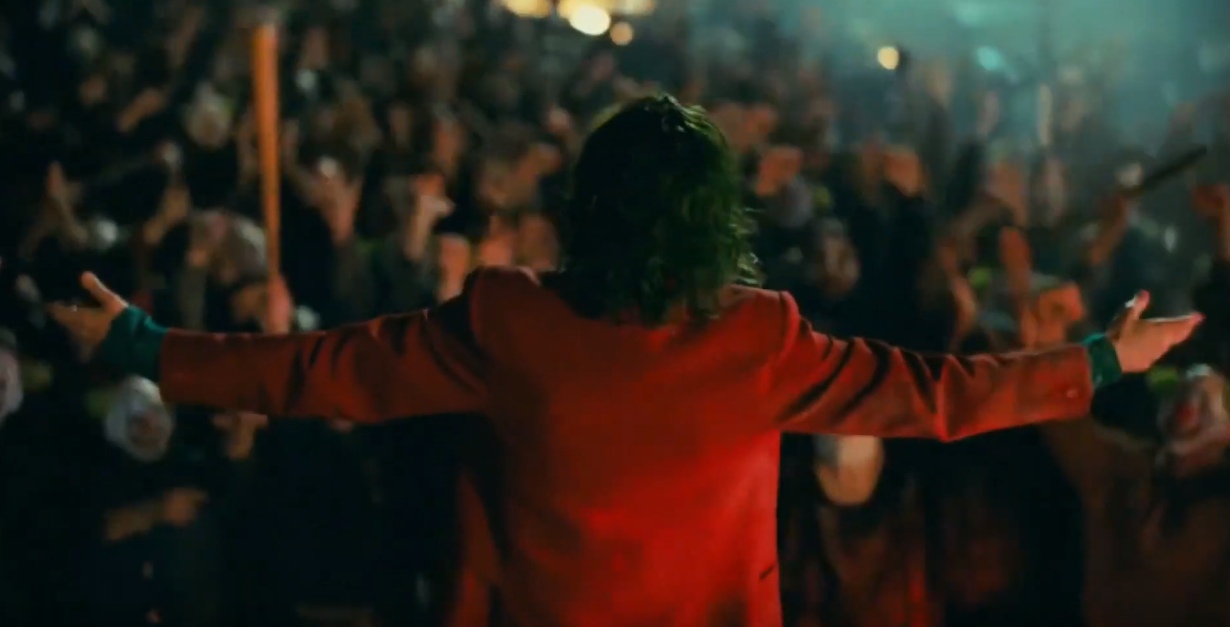 In front of us scored a miserable man, devoid of desires, some dreams that reflect relations in society.

The moral of the picture anyone would take of their own, but for me the message is very simple. To the world was less evil, to kill evil within himself.

Not to be cruel and indifferent. Not become part of a society that can easily break a man and turn a good smile into a cruel and terrible grin.