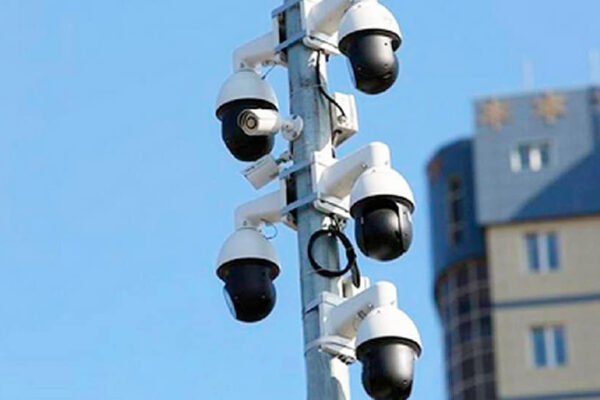 Social networks are teeming with angry posts of citizens who oppose the innovations. Basically posts boil down to the fact that it hits the pocket of ordinary citizens, most of whom barely make ends meet and are forced taksovat.

“People come to Almaty from the suburbs, leaving behind many miles, and not to earn a penalty in a frantic city traffic is impossible,” — wrote the majority of users.

Journalist Zhuldyz Abdilda expressed the opposite opinion. According to her, the person who wants to achieve order in the city, first of all should comply with the order.

“I noticed that lately there are many adversaries “of Sergey”.

Supposedly the cameras robbing people. So try not to be robbed, it’s in your hands

All these angry posts, in her opinion, nothing more than the manipulation and lack of common sense.

“Some write: “Who will support their old machine, “Sergek” or family?”. The man who bought an old car, probably also want order in this country, so why not start with yourself?

If you don’t break the rules, why “Sargaco” use you?”

The journalist urged to take responsibility only for themselves and not blame the camera.

“Many of us don’t want to admit that driving talking on the phone, driving 70-80 at position 60. But in the end I want to lay the blame on “Sergek”, — she wrote.