But the mind is still mind. Like the illness that struck special children, and can relate to their own family. Everyone thinks: how fortunate that this didn’t happen to me.

We are unable to attract not only participants, but also spectators – shared host.

And it’s really weird. Affects not only the number of performances, but also an abundance of related services: original compositions in the background which offered a spectacular photo shoot; first-time vision screening for everyone; specialized services — for example, the international network of emotional intelligence development.

The child does not come into contact with others, confident, aggressive or interested in nothing? There is a solution! How many of you knew that in Almaty there is such a service?!

Our local goal is to attract such events as much attention as possible. Globally, we are committed to ensuring that people become more tolerant and kinder towards special children, – said Ksenia Ron.

Problems with tolerance, as demonstrated by the festival, feel mostly adults. Teenagers all simpler and easier. It is able to maintain means that we need to act.

The girl came to the event in the original dance costume. She’s not a member but simply a volunteer.

– I like to help – meets Pauline on the question of what motivated her to be here. Special children are not less talented than usual.

It is very good that they perform together on one stage

The young actress, on reflection, added:

As it is consonant with the “Ode to tolerance” thought, said about me. 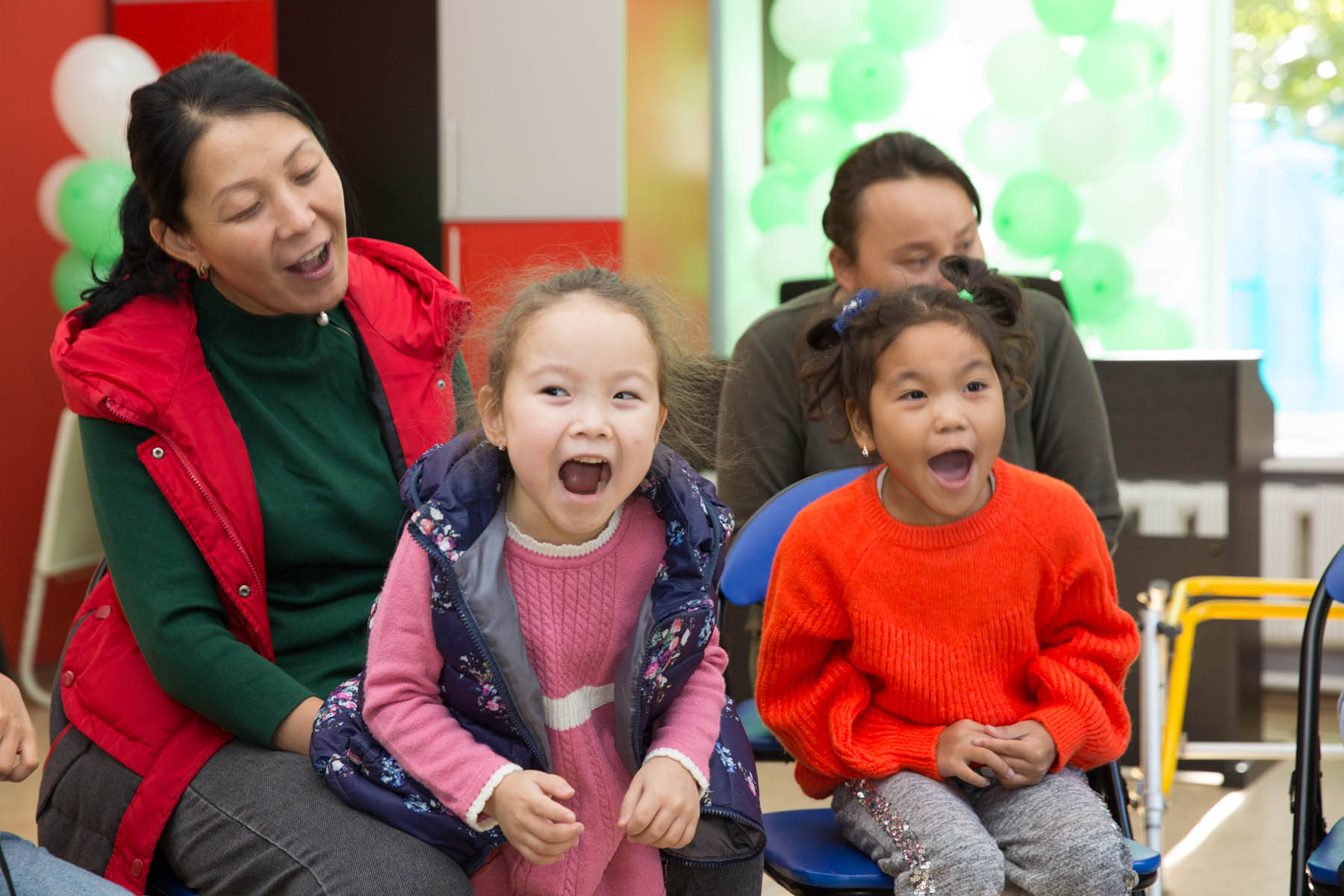 As is the title of another inclusive production of the festival. And special children by example and prove that they are not worse than their conventional peers.

Children with down syndrome absolutely calmly, without the slightest sign of embarrassment, communicate with healthy children. Those, in turn, also gave no difference between them, unfortunately, exist.

They have adapted to it just as we adapt to cold or heat – simply by taking the necessary measures. They were wiser, kinder and much smarter than adults.

It really is a theater without borders. Special children fully justified its status, turning the project into a special, not like anything else.

Remains to believe that every time an inclusive children’s theatre festival “Primavera” will attract not only more participants but also spectators.