Analyzed only one electronic labour exchange — but the biggest. 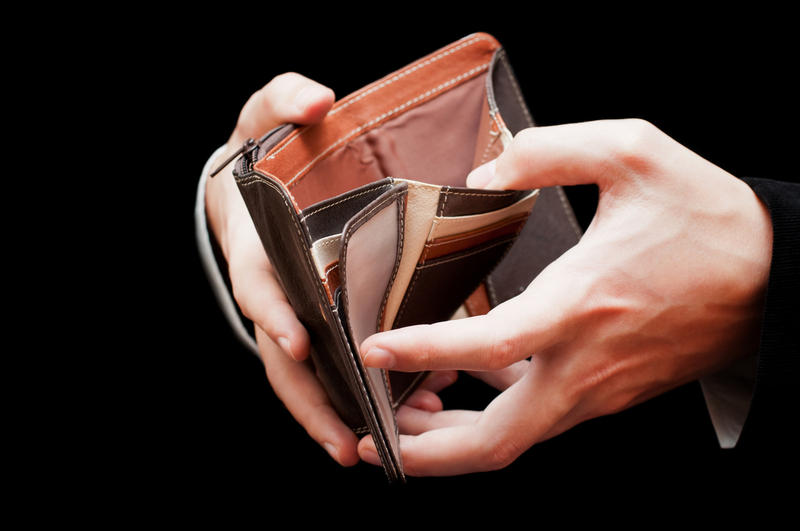 The real picture of the labor market differs from the official, according to analysts of the centre for research in applied Economics (CIPA). Employers offer a salary significantly less than the official average, and the applicants also indicate the desired small amount. Although it should be noted that for the analysis used data from only one online site — an official electronic labor exchanges of the government enbek.kz. However, there is the largest database of both employers and job seekers.

The study is published on the official portal of CIPA.

The maximum salary offered to engineers and architects

Researchers, in particular compared with the official average wage (data of statistics Committee) with the average offer on the stock exchange. Once it became clear an interesting fact:

employers offer a salary significantly below that which lead the statistics

This can be explained by the fact that the real picture of the labour market differs from official data. Or electronic labor exchange of the government aimed at finding only low-skilled workers — according to the authors. 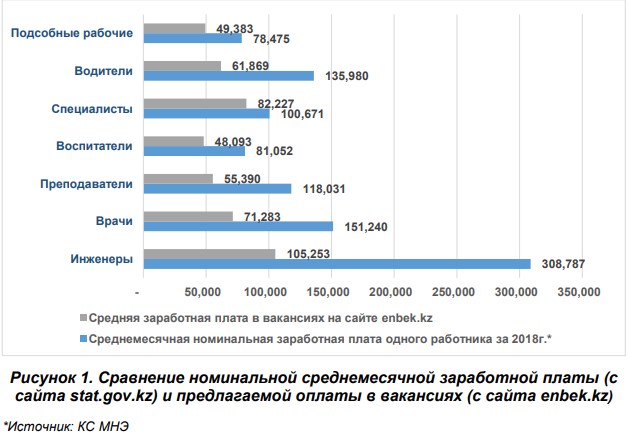 The maximum salary offered to engineers and architects. Minimum workers security, cleaning and maintenance workers. Moreover, these jobs in 80-90% of cases are ready to accept without work experience.

The most common requirements for skills are grouped into the following five categories: 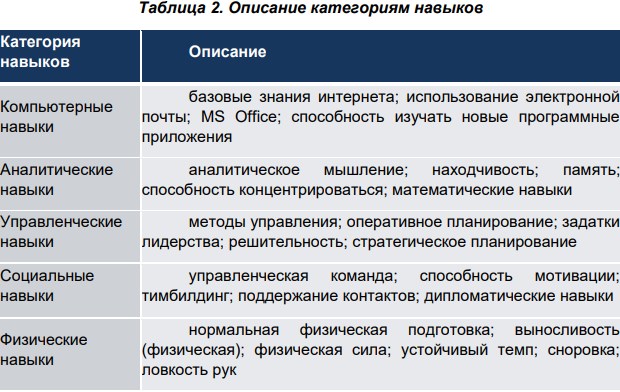 The paradox of unemployment: a growing shortage of labor and the number of idle

For occupations that require a high level of education, there are willing to pay more than the average salary:

Particularly, the authors noted the paradox of education. Teachers, the most requested profession requiring higher education.

But the salary offer is below market average. Similarly, according to the scientists 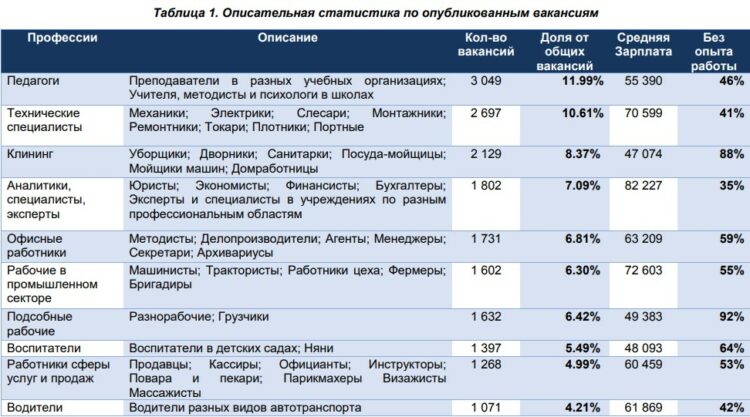 Availability of management skills the candidate can increase his fee by 15.5%. For English proficiency can add to 18.5% in analytical skills — 6,6%, for computer is 1.1%.

Most job seekers wish to find a place in the field of personal services (18%) and business and management (15%).

The biggest salary I want to Nur-Sultan and Almaty

A high proportion of job seekers in the Turkestan region and Mangistau region (in total 26% of all applicants).

In the southern regions compared to other more applicants with higher education.

Graduates are nearly impossible to find a job in the specialty

The highest average desired wage in the cities of Nur-Sultan and Almaty — 120 and 123 thousand tenge, respectively. Minimum desired in Turkestan and Kyzylorda regions (average of 46 and 44 thousand respectively). 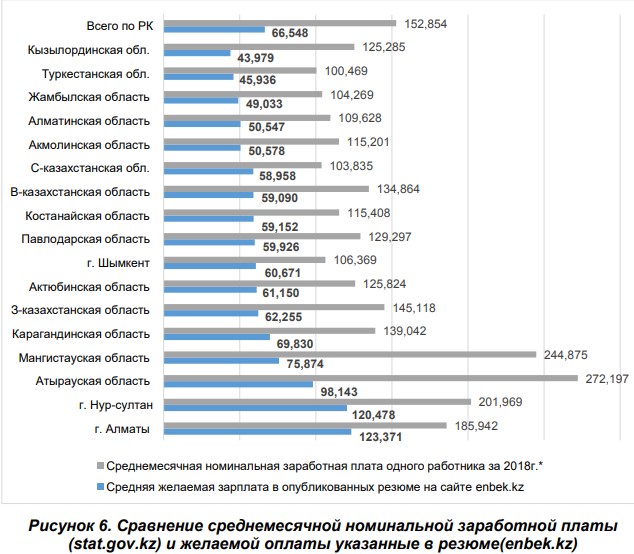 Most employers indicated the minimum wage, which only allows domestic legislation.

The researchers made several conclusions.

but at the same time the shortage of knowledge workers.

Despite the large demand for teachers and higher requirements, they are offered a salary less than the average

— Annually about 30 thousand teachers who are not going to work in the education system due to low wages, said sociologists.

The highest salary for engineers, doctors and managers.

On the labor market there is no equilibrium, because

offer significantly higher at any level of remuneration than demand

and employers more opportunities to save on employees.