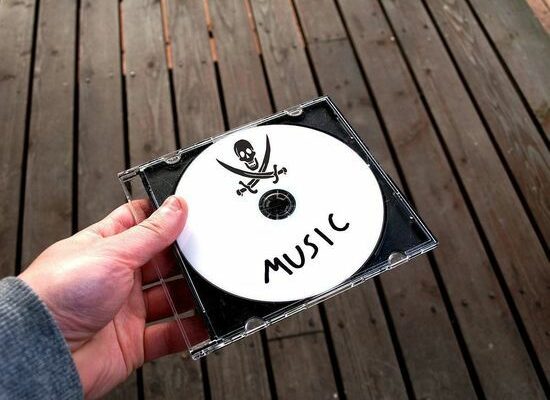 The journalist published a post in Instagram and raised a very topical issue in the sphere of the Kazakhstan show business.

“Why artists began to beg? Recently made noise about the fact that they do not receive royalties from copyright. Arrange daily lottery. Everything else advertise the pawn shop, which deceived the people,” writes Kadyrbay.

The journalist concerned that artists do not pay attention to the lawlessness. Instead of combat piracy, many of them pay the pirates for distributing their songs.

“Tthe mayor the same way subject to ne only songs, concerts, and movies. Will agree with me, those who bought the disk 3 thousand songs for 300 tenge.

When in civilized States, say goodbye to CD/DVD disks and move to Netflix, trying to cash in on digital technologies, our singers steal dance songs of neighbouring countries and stamp Tyskie songs”,

According to him, today’s artists “work” only for the benefit of the Toi and not doing anything for the sake of culture and art.

“When many countries were doing everything possible for the development of show business, our work for the benefit of the business. Each artist must have at least one taiska song. Even artists of theatre, cinema and ballet are now on the POI, not to mention the channel “The Duman”, — writes Askhat Kadyrbay.

Where are we going?

“Of course, we, the Kazakhs, like the POI, but that we benefit from this?” — asks the journalist.

In his opinion, now people have become more picky and to the performance artists at the events are already not spending as it used to cost a fortune. Sensing this situation, the artists have invented a solution — they began to organize lotteries.

“In the end,odnodnevka unproductive extraction of money, based on the deception of people to anything good will not. We need to think not only about money, but about honor”, — the journalist writes.

And invites all to work according to the law, licenses and to move to global standards. It won’t affect neither the state nor the artists.