Nurbek Kenesbay — oralman from China. He does not regret that he returned to their historic homeland and not trying to hide their origin, as some of his compatriots. But recognizes — as do not all. 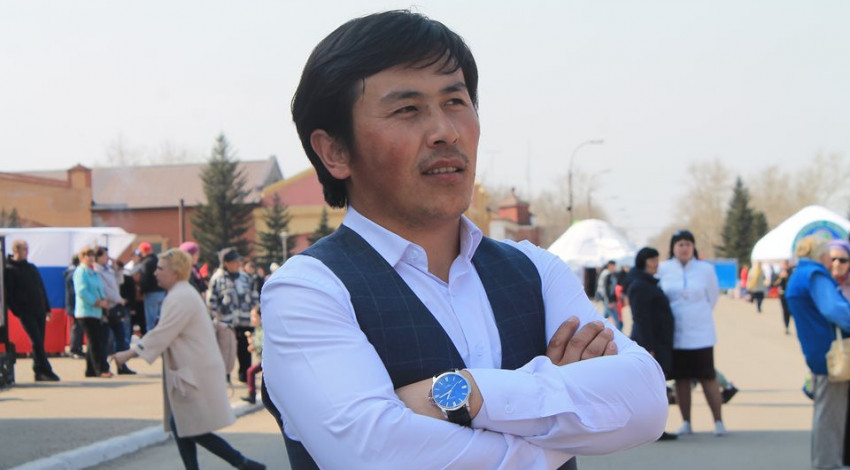 About the difference between repatriates from the local Kazakhs Nurbek Kenesbay told the newspaper “Zhas Alash”.

but in the knowledge of many traditions and customs.

“During the feast of Ramadan AIT and Kurban AIT repatriates according to Muslim traditions try to work around if not 40 houses, at least all the relatives and neighbors in the area. Local limited to visit only to family and friends”, — says Nurbek Kenesbay.

He also angered that they have been forgotten such traditions as “Soim bass” (invitation guests for refreshments prepared meat), “Tabak Tartu” etc. And many local elders do not know how to give a bath, sometimes confusing blessing and toast.

Nurbek Kenesbay noticed that the arrival of repatriates immediately added to the vocabulary of Russian speech.

“I thought that in Kazakhstan, people are friendly” — the history of repatriates

Have oralmans and Kazakhs often not glued a long conversation

Because in Kazakh speech there are Russian words. Repatriates do not understand them. In addition, the habit of talking fast, with their characteristic accent.

The author also noticed a dismissive attitude to the local oralmans. This is particularly noticeable in the villages where they often settle.

If it happens some trouble with the repatriates who are local willing to call them “Chinese”, “vagrants” and “fugitives”

“To their historic homeland repatriates often return with a large sum of money from the sale of apartments and cattle. Also on arrival, receive an allowance and begin to build a life in a big way. Such social inequality often causes outrage among the locals. Conflicts sometimes occur hard — from burning hay before the murder,” — said the oralman.

“Some oralmans try very hard to look like a local. For what? If you say that you oralman, you’re close, drop from the car or will not give food in the dining room? What’s the problem?” — asks Kenesbay. And concludes that the reason for the dismissive attitude of the locals. Not to be a rogue, repatriates try to blend in with the crowd.

“Many repatriates in China were wealthy people, but coming here really losing respect. They are forced to become wage-earners, everyone starts from scratch. They do all this for the sake of posterity, to the children grew up Kazakhs to their homeland,” says Kenesbay.

And concludes: it is time for local and repatriates to learn to accept and understand each other. Now is not the time to quarrel among themselves. We must unite, not to divide. In the country and so many problems.