Pilot social project for the establishment and operation of centers decaying families was launched on 1 June. And was designed for 6 months. The project is financed by the state.

Accomplished 8 centers work has shown that the Kazakhs still need expert help when relations come to a standstill.

Family court is the way out?

— We have more than 20 years to implement various social projects, — said the head of the Union of crisis centers Zulfiya Baisakova. Project resource Centers family support “Bakytty Otbasy” has been allocated 300 million tenge for 6 months. Lawyers, social workers and psychologists all this time working with families on the verge of divorce.

Which would have considered divorce proceedings and division of property, determining the place of residence of children, alimony. So people didn’t go for 10 times in different courts, which certainly adds to their already complicated relationship. But most importantly, what we wanted it to couples seeking to dissolve a marriage, take into account the interests of their children.

We have seen in practice that

So the work we’ve done has led us to interesting conclusions. Family situations are very different. In some cases, the divorce becomes domestic violence. In others, especially when talking about young families, the influence of third parties.

Therefore, despite the fact that the project is completed in late November, the Union of crisis centers at the expense of own means will continue to work after a year

And then we have to count on the support of the state. He also has responsibility for the creation of a culture of healthy family relationships. 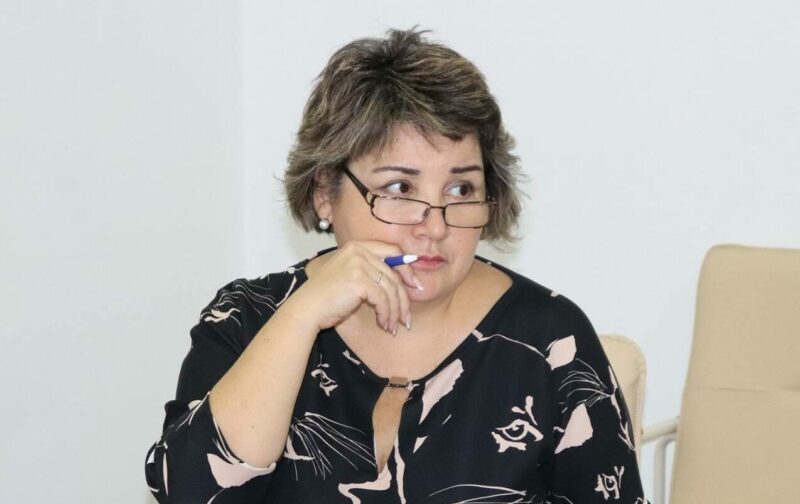 The increase in divorces and juvenile delinquency

Zulfiya Baisakova says to find specialists in the cities that would be ready for a salary of 130 thousand tenge a month to advise of the family, was an incredible task. And work in rural areas, of course, sank.

— Why you need to work to decrease the divorce rate? Because the dynamics shows that the growth of tension in the family increases the number of children’s crimes and suicide, — shared his observations the expert of the project “Bakytty Otbasy” Elvira Vatlina. — For 9 months of 2019 children made 2 148 criminal offences, among them 143 were female. 1 402 crimes committed by children have an average weight.

Also in Kazakhstan made 130 children’s suicides: 85 boys, 45 girls. As an expert in the field of working with children, I would say that in Kazakhstan there is no unaccompanied children. Close to all are adults. That is, crime and suicide kids do, having a family. And the trouble in these families leads to tragic statistics. This is another reason to address the issue of the culture of family life. Indeed, the resource Centers support families showed that the plaintiffs divorce aren’t always women. There are many cases when the assistance of experts addressed the men. Trends are such that

And often a divorce has long held a couple with marital experience more than 20 years.

2 143 families whose problems are assorted specialists, and in 1 602 there are minor children. In some cases, families with many children. And only 68,7% of divorcing families with children discussed the future of their children. The others were going through their own stuff, completely forgetting about the interests of their offspring.

The work of mediators centres were not useless.

Willingness to reconcile is expressed 774 pairs of all applicants. Reconciled actually 155. Of these, 44 withdrew claims about divorce

A lot of this and a little — save 44 families from disintegration? Anyone. In the end, the final decision only the family.

In the future, if the government will continue the implementation of the project centers “Bakytty Otbasy”, the offices will move from the court buildings where they are located now.

Project experts say that six months on such an important work — very little. With many pairs, ready to leave tomorrow, had to work long. And many did indeed reconsider their views in relation to each other and marriage. Because free clinics mediators — this is not a courtroom where no one is interested in family dynamics specific pair.