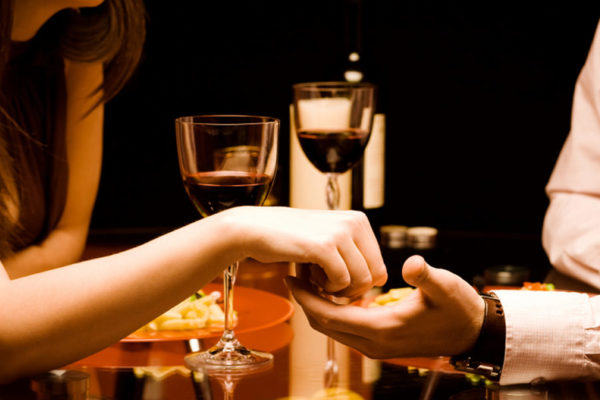 We’re not ancient Muslim state, where to have a tokal allowed officially. We are committed to top-30 developed countries. I think this is contrary to the course of development of our country.

All appeal to the traditions of the days of Genghis Khan…

– Okay, but we’re not back back into the ancient world! We are committed in developed countries.

And you think the tokal status as a legitimate wife will prevent this?

— Of course. It’s not democratic. This is probably lobbying for our agashka that money is nowhere to go. If my spouse made such an initiative, I would be strongly opposed. And in General,

we have 90 percent of men can’t even a wife to maintain,

not that two. Do you know how many of our women are unable to even get a decent child support and benefit payments are minimum 3-4 thousand tenge. It’s a mockery!

Family – first of all

– The eternal theme of our men, laughed the lawyer. — I’m also against it, he added, is serious.

– What concerns above all the family is the fundamental nature of our society. So I accept only

the Union of one man and one woman

In such a family grow full children. And I judge this not only by his family. For me polygamy is a lack of attention are not the spouse, namely of a father to his children. Consequently, there is a high probability that without this attention , the children will grow up with certain complexes. And in the following it will violate their psychological foundations in relation to their family model. It’s no good,

The material side of the coin

– There is a financial component to this issue.

To create a family, in my opinion, absolutely must be approached thoughtfully. As shown by our statistics and practices in Kazakhstan

break up about one third of marriages

The amount of alimony, based on the same data, is about two-thirds of the shares of the broken alliances. In our 18-million state

the percentage of those who are not her family, very high

– And assuming that the financial position allows men to have a second wife?

Even if he can afford it in financial terms, we are back to morals. In this issue this is important.

I’m not talking about the opacity of our economy and how the wife running and then for their men in search of worthy content, even if the child, not to mention the woman who gave birth to many children. This is the other side.

Equality before the law

As for the legal part of polygamy, here, according to Shipova, is not so simple.

– Kazakhstan is a democratic and secular state. Basic principles and human rights are equality before the law.

If we think of the law about polygamy, in this case in conditions of equality of the parties, we must put the issue of polyandry